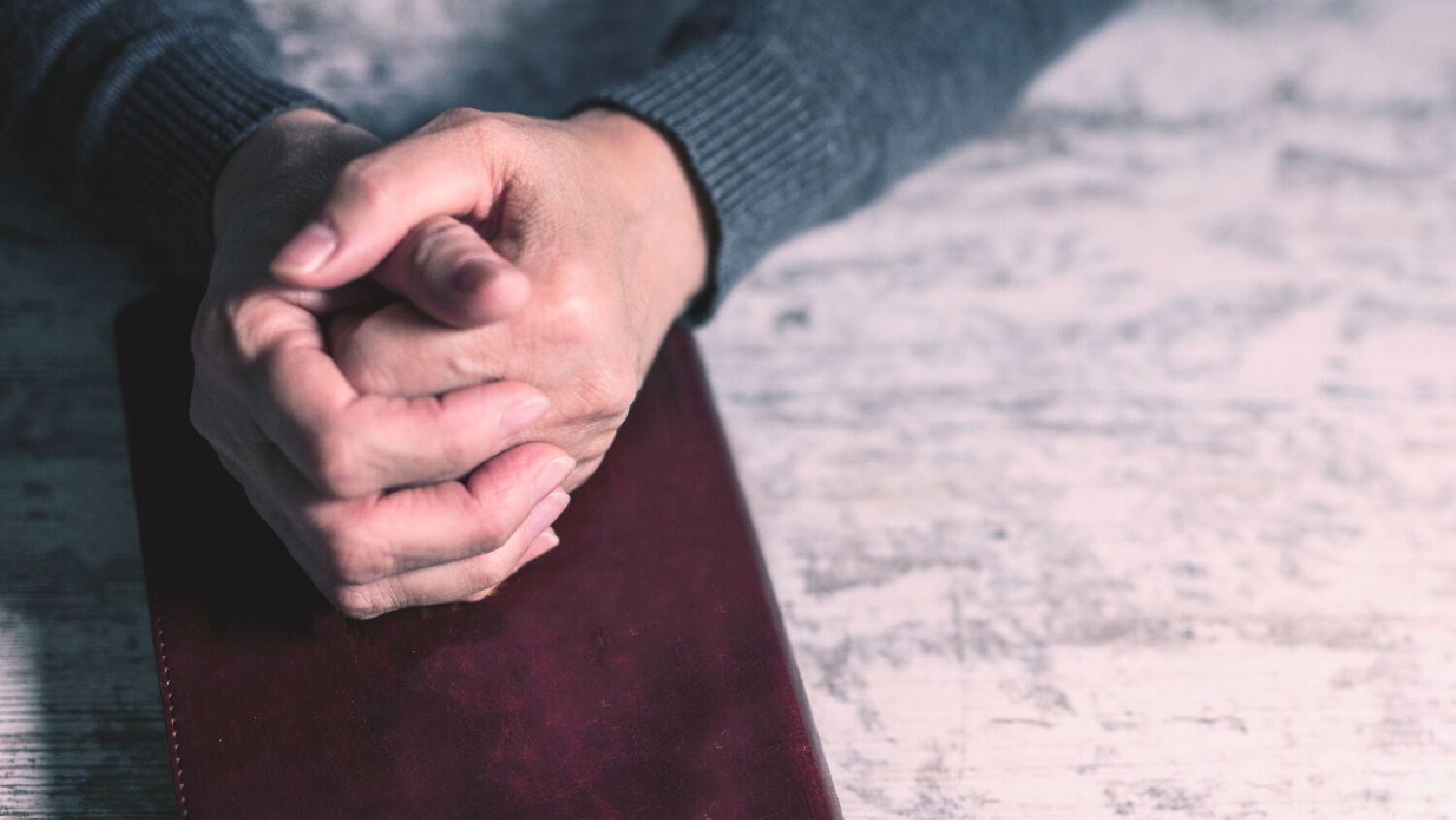 In the face of strong resistance, can Israeli Prime Minister Benjamin Netanyahu form a coalition and remain prime minister? Also, why is there so much animosity in Israel toward the man who has led the nation through its greatest period of strength and prosperity?

The mainstream media released reports of a whistleblower in the White House who filed a complaint over a “troubling promise” that President Donald Trump supposedly made. With no facts or evidence, the mainstream media is going haywire over this latest “revelation.”

While the world continues to protest climate change, it remains hopeless and blind to the real problems gripping the world. In contrast, God’s way brings real hope and vision to this hopeless world.

27:44 Godly Sorrow and the Fruits of Repentance (26 minutes)

In this segment, we continue our Bible study from yesterday on godly sorrow and the fruits of true repentance.