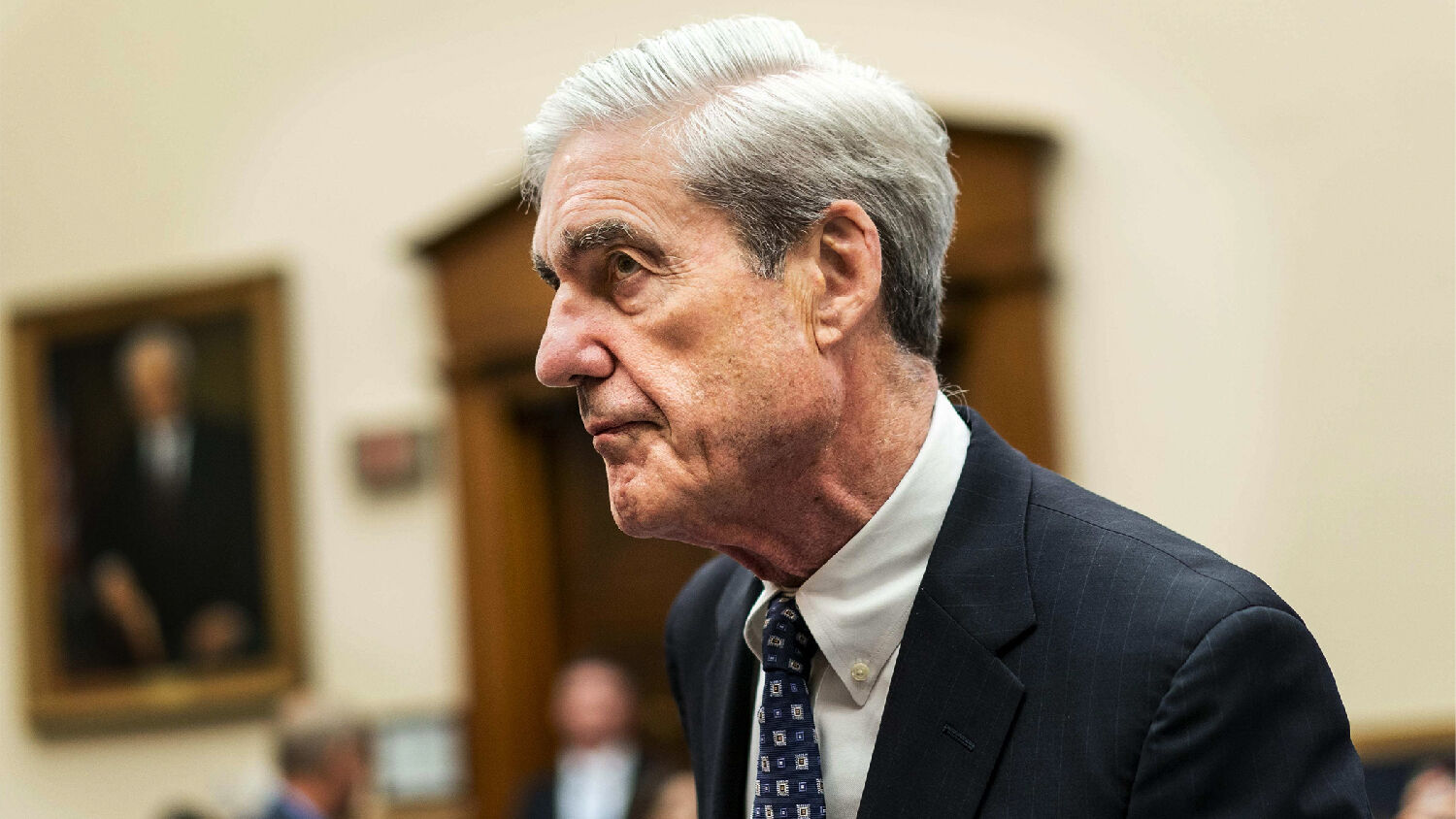 Between May 2017 and July 2019, one name dominated left-wing media coverage: “Mueller.” A report from the Washington Free Beacon found that “Mueller” was mentioned on MSNBC and CNN 161,943 times over the course of his special counsel investigation. After his testimony following the conclusion of his report, “Mueller” left the air. What happened?

A retracted tweet from the New York Times said that on 9/11 “airplanes took aim” at the twin towers. CNN explained that right-wingers are actually America’s biggest terrorist threat. And remember all the New York City police officers who sacrificed their lives that day? Now those officers are called racist and get buckets of water dumped on their heads when they try to do their jobs. Has America really learned the lessons from the September 11 attacks?

A new study found that premarital sex leads to less happy and less stable marriages. These findings are in line with what the Bible teaches about true morality. God gave man an Instruction Book on how to achieve happiness. If you follow His rules, you’ll find the way to true, abundant life!

Our society is filled with vanity and narcissism. God says He hates a “proud look.” So, what does God love? “[T]o this man will I look, even to him that is poor and of a contrite spirit, and trembleth at my word” (Isaiah 66:2). In this segment, I talk about the attitude that impresses God.