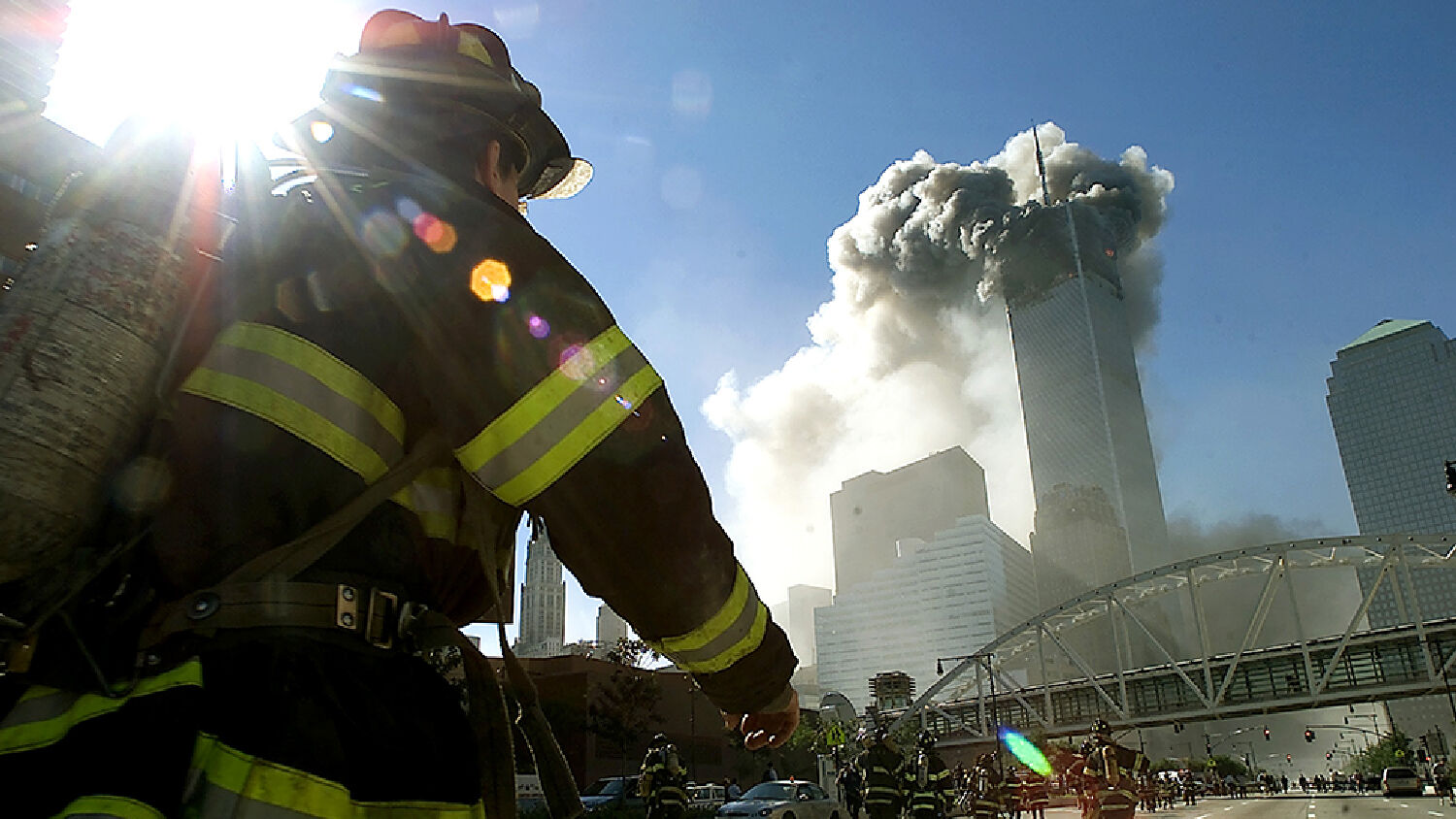 Firefighters walk toward the World Trade Center before it collapsed on September 11, 2001 in New York City.
Jose Jimenez/Primera Hora/Getty Images

Today marks the 18th anniversary of 9/11—the worst terrorist attack America has ever experienced. This attack prompted America to declare war on terrorism—a war that is unwinnable.

In my father’s booklet The Last Hour, he writes that we are in the last hour, about to experience “the worst turmoil and violence ever on Earth!” And why? Because, as God says in Isaiah 1:5, “the whole head is sick.”

While America and Britain turn a blind eye to the rest of the world, Europe is calling on Germany to unite Europe militarily. As Bible prophecy indicates, this will lead to a 10-nation European superpower dominated by German power.

Dating God’s way is a lost art in today’s anti-family society. In this segment, we discuss the God-ordained laws of dating.