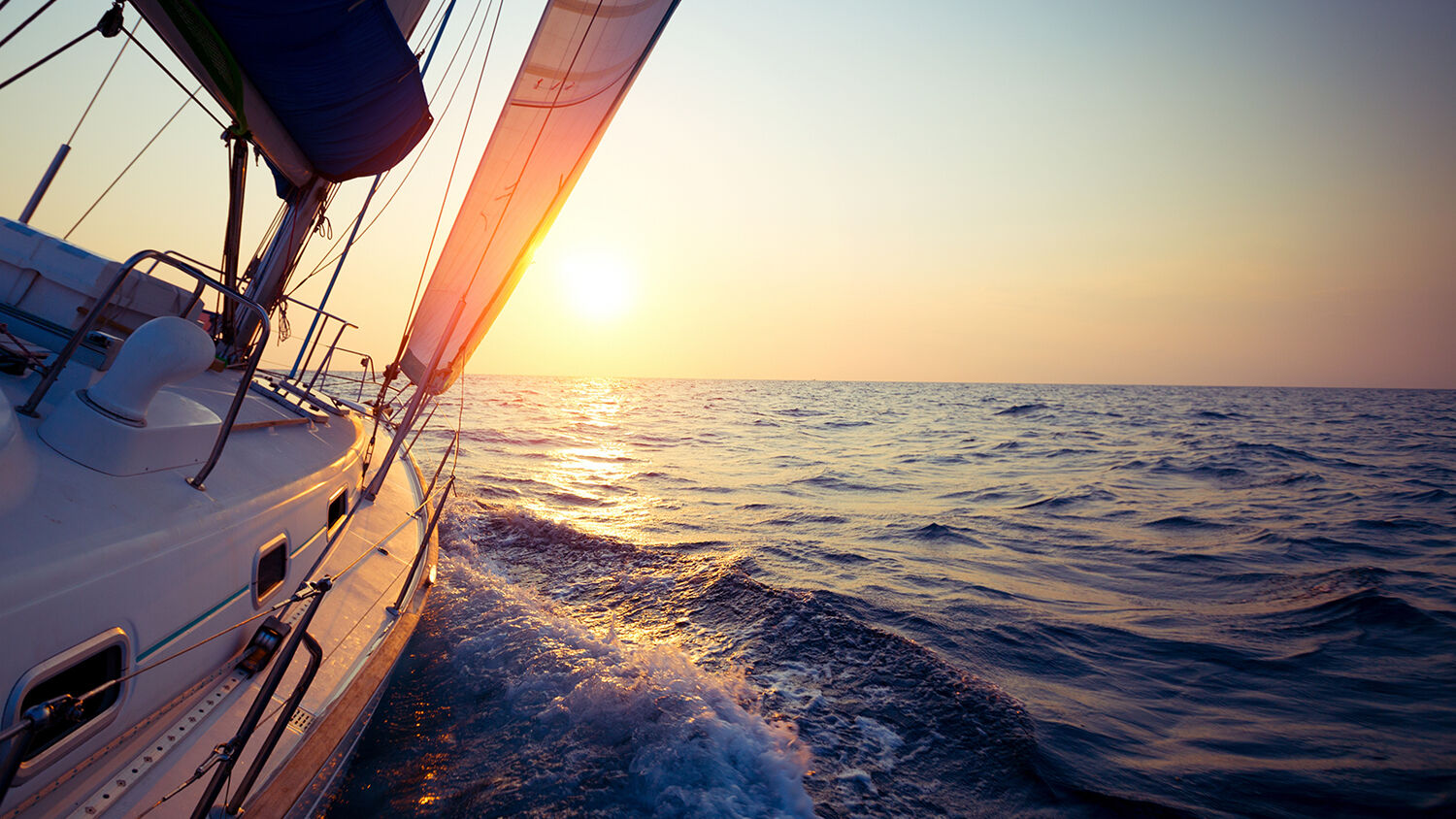 Brexiteers are anxious to get on with Brexit—to fulfill the will of the people. They are rallying behind Britain’s prime minister and confronting the Labour Party, which is losing popularity for its anti-Brexit agenda. As Brexiteer Nigel Farage stated, Prime Minister Boris Johnson is “draining the swamp” and making Brexit happen.

Shakespeare wrote in Julius Caesar, “There is a tide in the affairs of men. Which, taken at the flood, leads on to fortune.” God will not allow anyone to drift into His Kingdom. When the tide of opportunities arises, we must take the current when it serves!