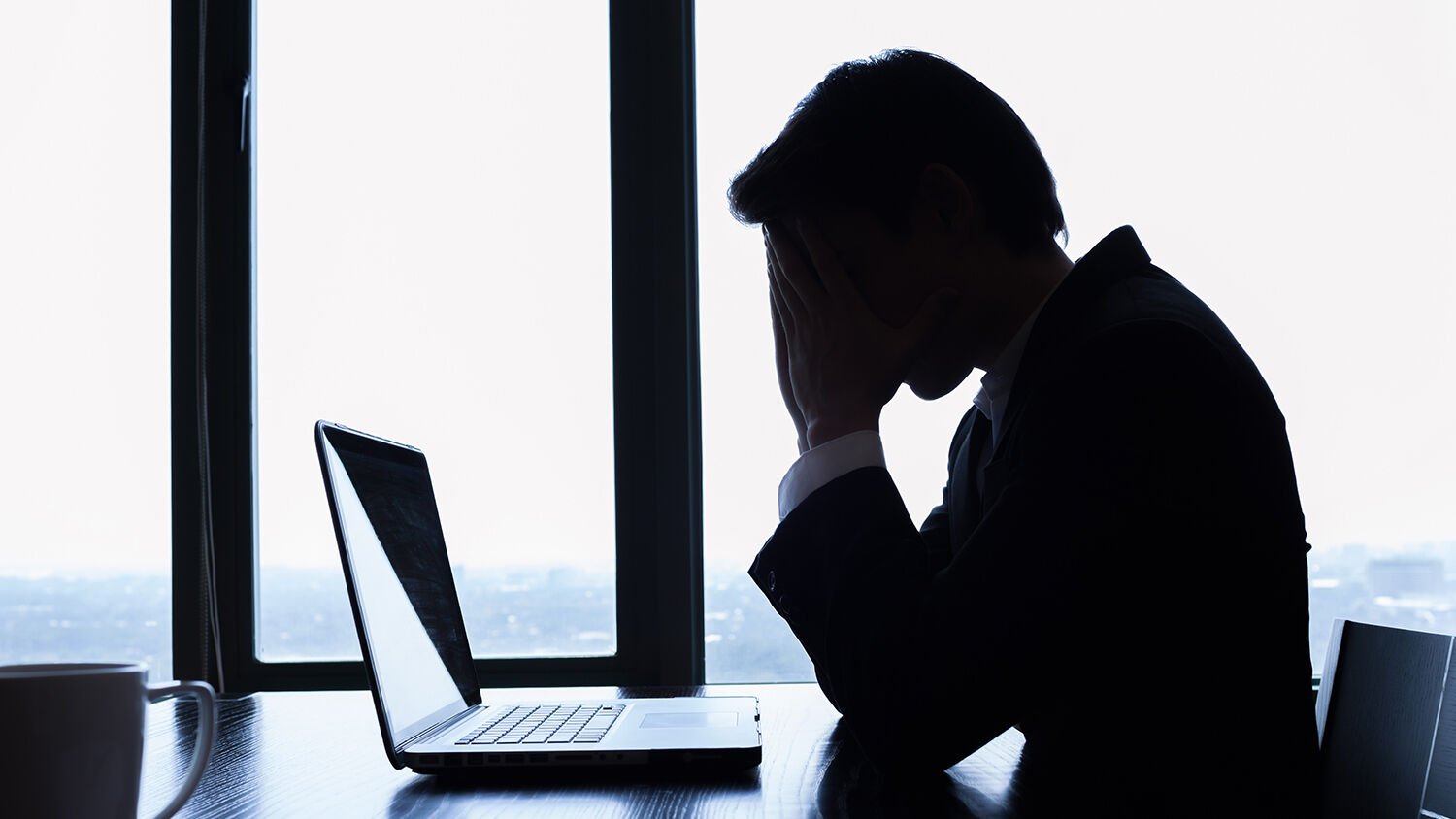 In this opening segment, I share some of the positive e-mail feedback that we’ve received from you.

Prime Minister Boris Johnson is earnestly contending for Brexit, striving against Parliament to leave the European Union on October 31—deal or no deal. But Parliament is standing its ground against the prime minister.

CNN found time this week to host a 7-hour Democratic discussion on climate change and to feature regular updates on “Sharpie-Gate”! It’s yet another example of just how out of touch CNN is with ordinary Americans.