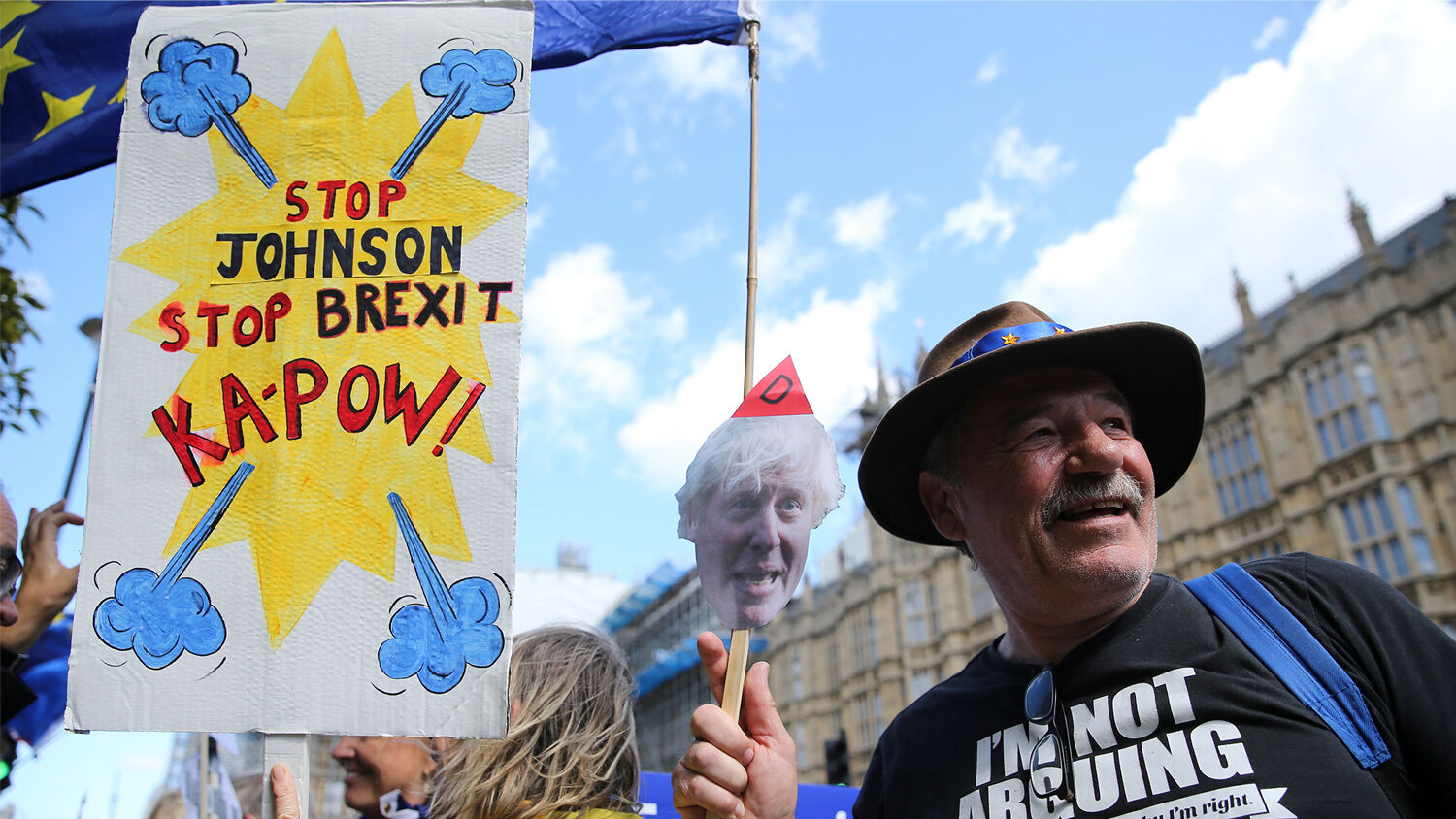 Anti-Brexit activists, and demonstrators gather outside the Houses of Parliament in central London on September 4, 2019.
ISABEL INFANTES/AFP/Getty Images

With less than two months before the Brexit deadline, Parliament is now working to prevent Britain from leaving the European Union with “no deal.” In this segment, we give you the very latest on the Brexit battle.

British Prime Minister Boris Johnson and United States President Donald Trump have a lot in common, including their war against “deep state” bureaucrats and operatives. America and Britain are experiencing a prophesied temporary resurgence, but the radical left is not going down without a fight.

When former FBI Director James Comey leaked his personal memos, he did it to overthrow President Donald Trump. Comey claims allegiance to a higher loyalty, but as we now know, because of last week’s Inspector General’s report, his allegiance was to Barack Obama’s administrative state.