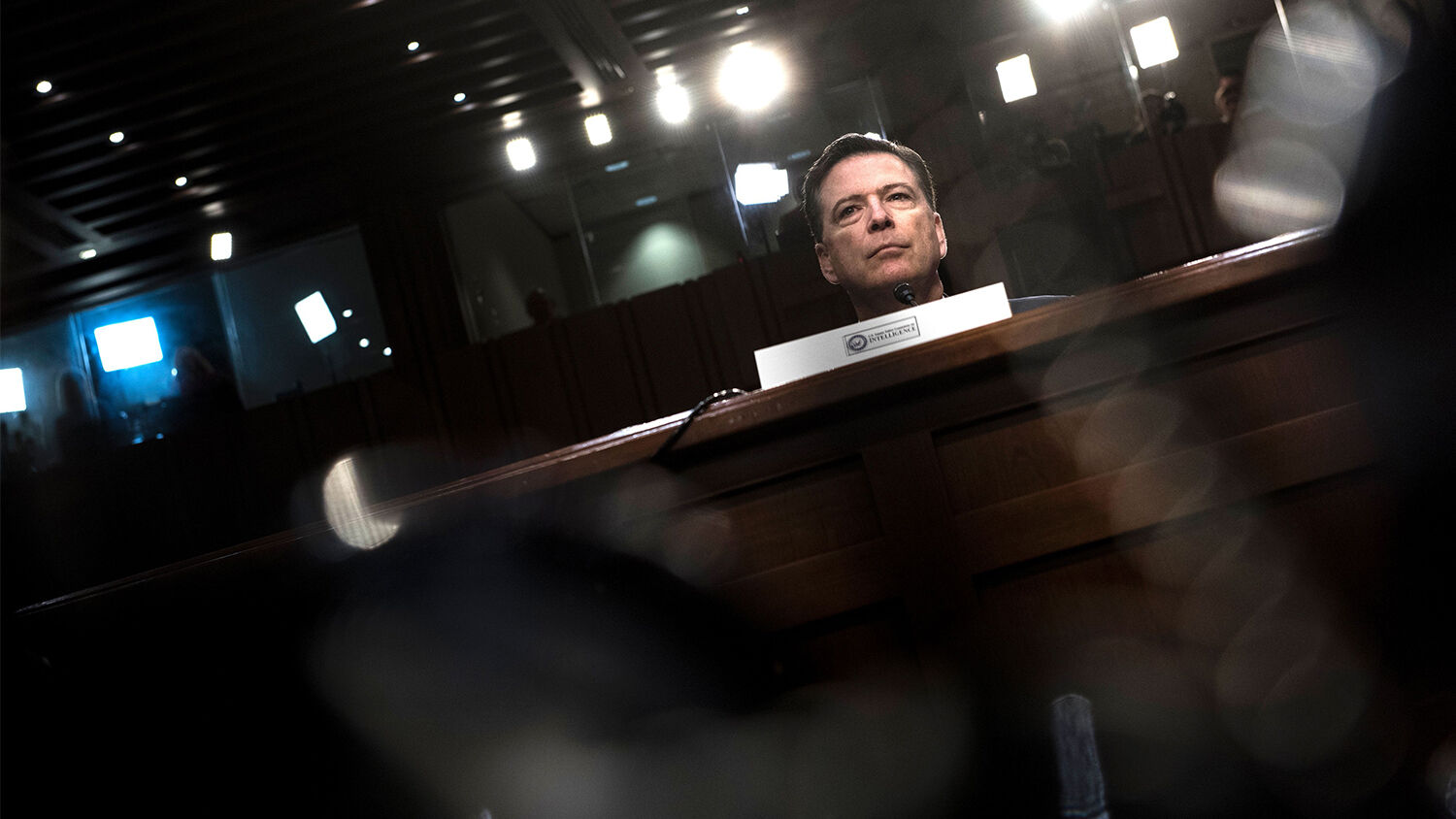 During the 2016 United States elections, a Democratic National Committee (DNC) insider solicited dirt on Donald Trump’s campaign chairman, Paul Manafort, and even tried to enlist Ukraine’s president to help in this process. Now, this “Chalupa report” is backfiring against the DNC, exposing it for its scandalous attempt to keep U.S. President Donald Trump from ever taking office.

September 1 was the 80th anniversary of Germany’s invasion of Poland and the initiation of World War II. While most would prefer to hear “smooth things,” God commands his watchman and supporters to warn and speak the truth.