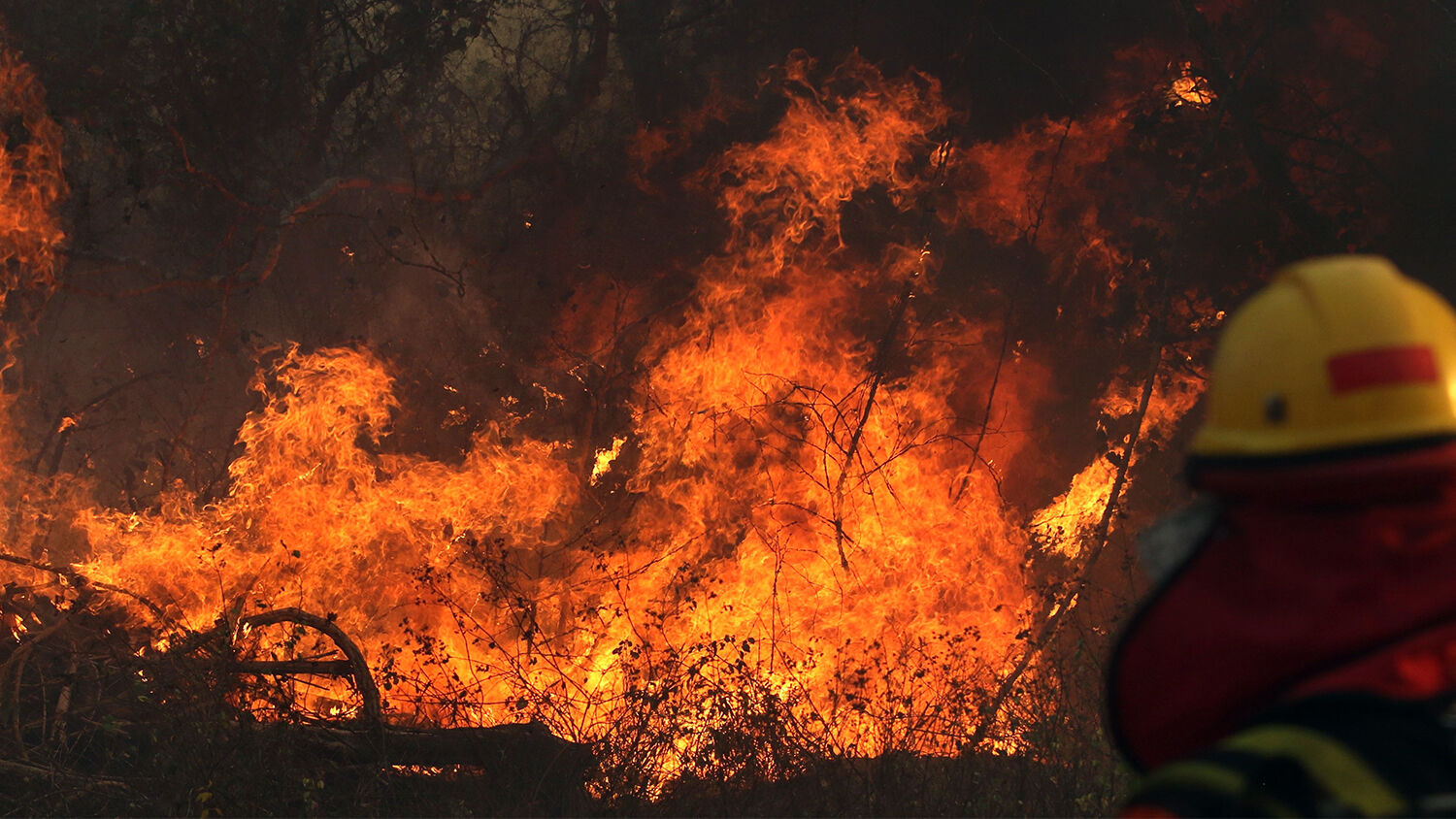 A firefighter works during a wildfire near Robore, Santa Cruz region, eastern Bolivia, south of the Amazon basin, on August 22, 2019.
STR/AFP/Getty Images

01:49 Journalists Having a Meltdown Over Journalism Being Done to Them (7 minutes)

For years, the mainstream media have been targeting people they don’t like, combing over everything they’ve ever said, finding one thing that’s politically incorrect, blowing it up, and then working to get that person reprimanded or even fired. But how do the media react when the tables are turned on them?

Greta Thunberg, the 16-year-old climate activist, crossed the Atlantic Ocean on a yacht as a way to protest carbon emissions caused by flying in an airplane. Thunberg has received a lot of attention for her stunt, but most media outlets fail to mention that two others are flying to the United States in order to retrieve the yacht.

For the past week, world leaders, celebrities and media types have been drawing attention to the fires in the Amazon rain forest. “The lungs of the Earth” are burning because of climate change, they say. In this segment, I discuss what’s really causing the fires in Brazil.

Fasting for health is quickly becoming a new fad. Some researchers explain why it should be more than just a fad—there are proven physical benefits to doing it. In this segment, I talk about the physical, and more importantly, the spiritual benefits of fasting.

In this segment, I draw some lessons from Theodore Roosevelt’s book Fear God and Take Your Own Part. Being neutral and passive, though it is easy for the moment, will not bring peace. We have to fight for peace.