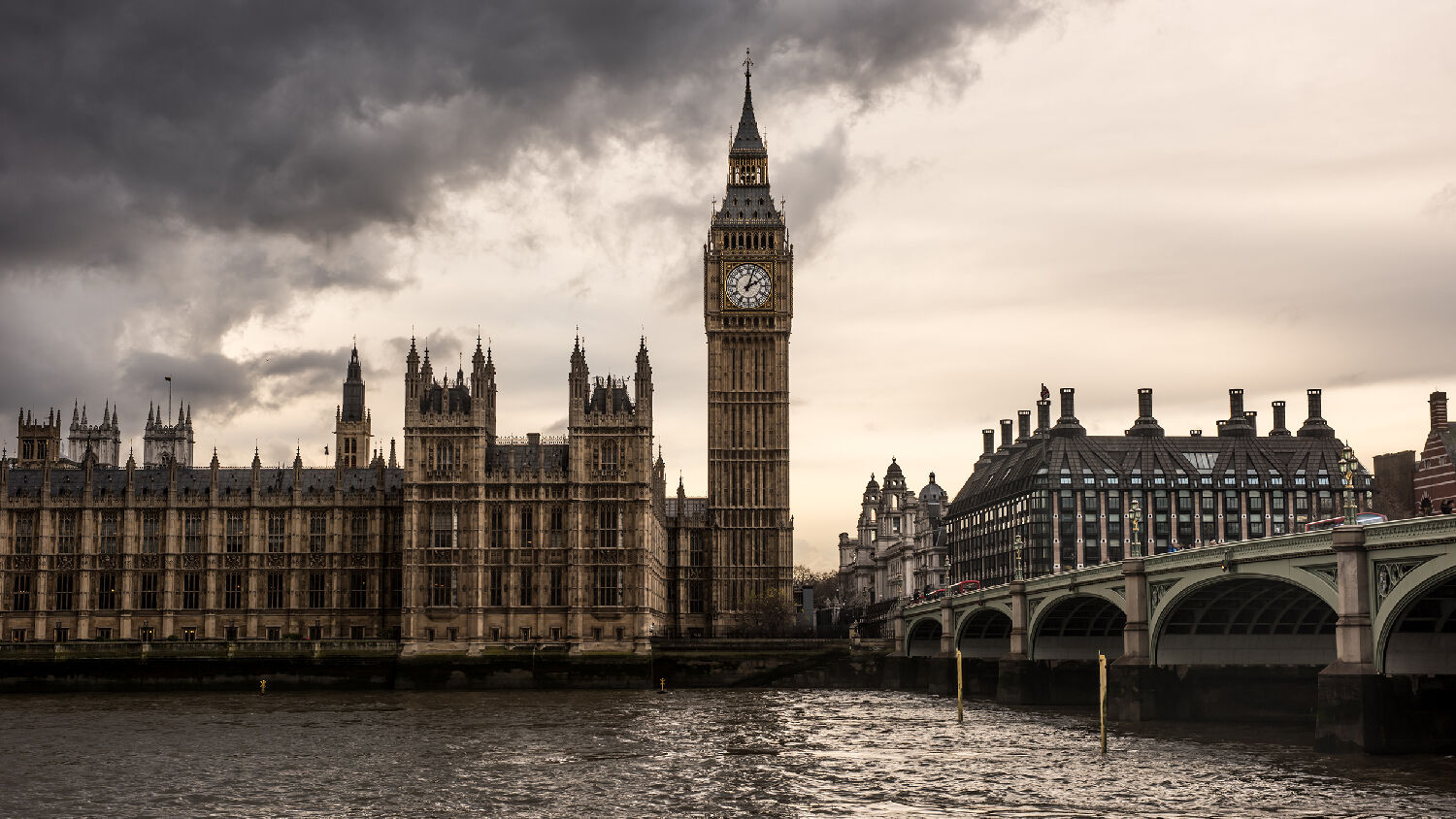 Britain’s Prime Minister Boris Johnson is being lambasted for asking the Queen to prorogue parliament. The leftist media are calling him a dictator for seeking to carry out the will of the majority in Britain—Brexit.

While the major media of America and Britain are consumed with the deep state agenda, the rest of the world is going unnoticed and unreported!

When President Trump called out the Obama administration for being outsmarted by Russia over Crimea, the media immediately rose in defense of the president’s predecessor. In this segment, we review what actually happened in Crimea in early 2014.