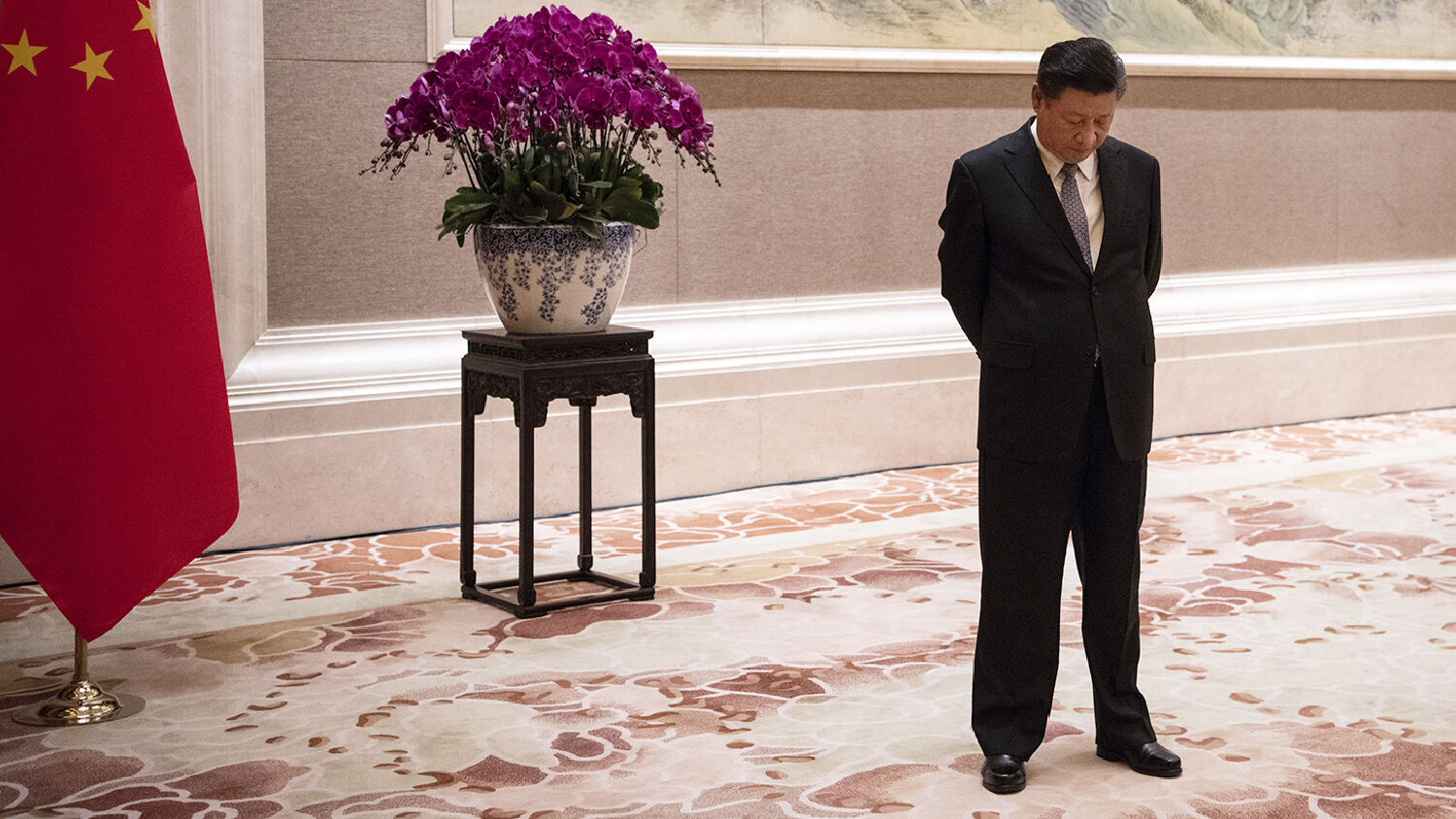 Since United States President Donald Trump took office in 2017, he has been standing up to China, fighting for victory in the U.S.-China trade war. Now it seems that China will finally acquiesce, but as Bible prophecy indicates, this temporary U.S. resurgence will not last.

Churchill was a man of vision, motivated by his desire to expand the British Empire. His lone stance against the forces of fascism were a product of his British Empire vision. When it comes to God’s family empire, do you have the same fire and vision to stand and fight for it?

In this segment, I share some e-mail feedback that you have given us.