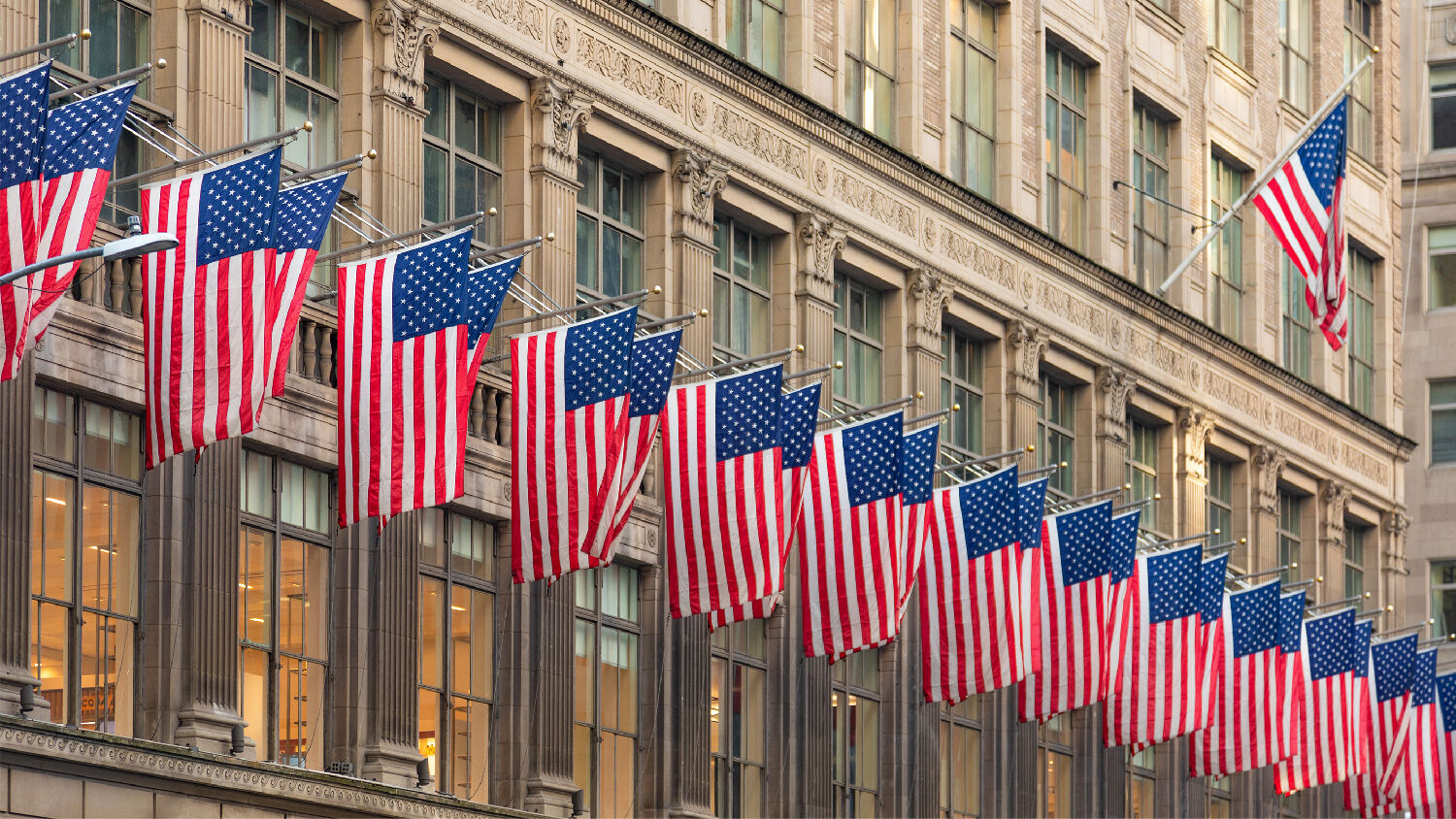 Under President Donald Trump, there has been a notable economic resurgence in America, but U.S. spending has never been this out of control. When America’s economy implodes, what will happen to the rest of the world?

Since World War II, America has not won any more wars. As God prophesied in Leviticus 26, the pride of America’s power is broken. Are you awake to this decline and coming collapse of America?

While there has been significant advancements in technology and science, there has also been a steady increase in evils! Why this paradox of knowledge in this end time?

Listen to a montage from the Cincinnati, Ohio, Personal Appearance Campaign!