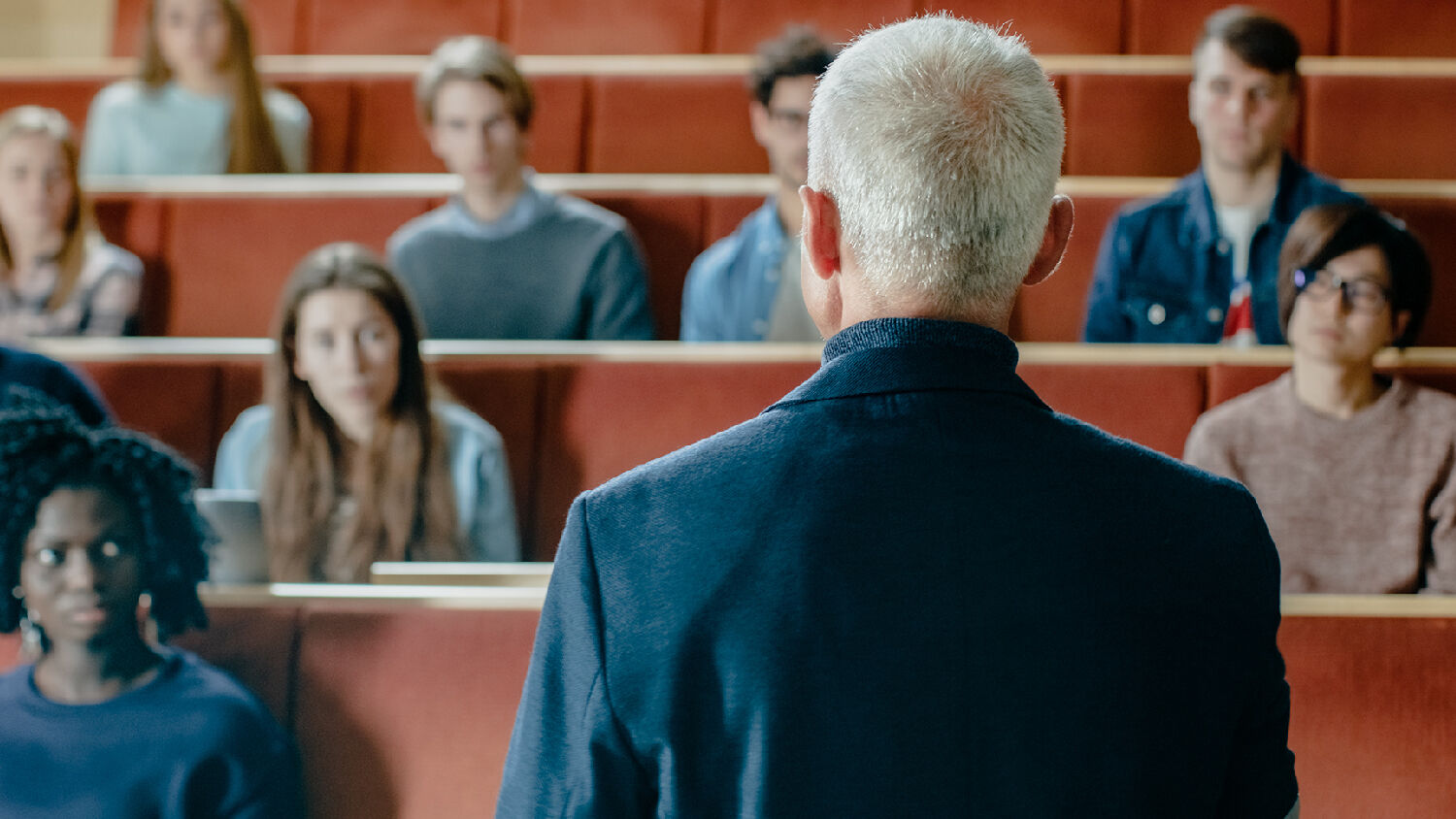 America’s history is being rewritten. In this segment, I briefly discuss some of the recent attempts by major newspapers to make America seem as though it is built on racism.

President Donald Trump recently called out Jewish Democrats for contributing to a party that is disloyal to Israel. In this segment, I quote from an article by Melanie Phillips that explains the context and truth behind Mr. Trump’s comment.

18:48 Breakdown Between Germany and America (3 minutes)

The relationship between America and Germany is fracturing. Here are some of the most recent examples that illustrate the tense relationship.

From the Duke of York being caught up in the Jeffrey Epstein scandal to Harry and Meghan’s unroyal behavior, the Spectator asks: “Can the royal family survive its makeover?”

Most colleges today fail to prepare young people for life ahead. What is the problem with education today? And is there a solution?