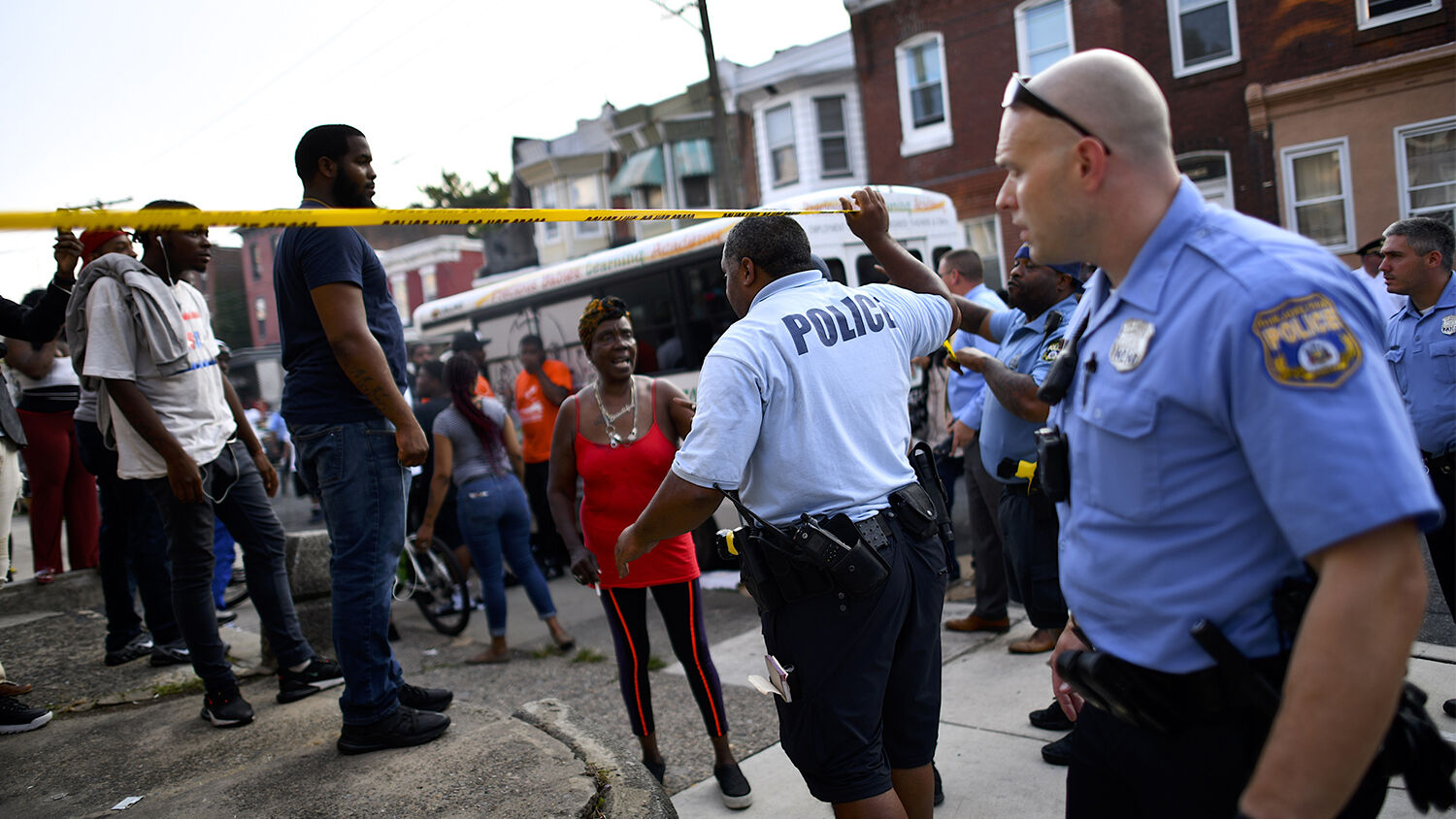 Police officers direct citizens to move back near the scene of a shooting on August 14, 2019 in Philadelphia, Pennsylvania.
Mark Makela/Getty Images

Law enforcement is under vicious attack in America. Earlier this week, six Philadelphian police officers were shot and wounded by gunman Maurice Hill, adding to the increasing number of attacks on law enforcement. Why this ever-growing malice and disrespect for law enforcement?

In this segment, I bring you a bit of history as we review the small but inspiring beginnings of the Philadelphia Church of God.