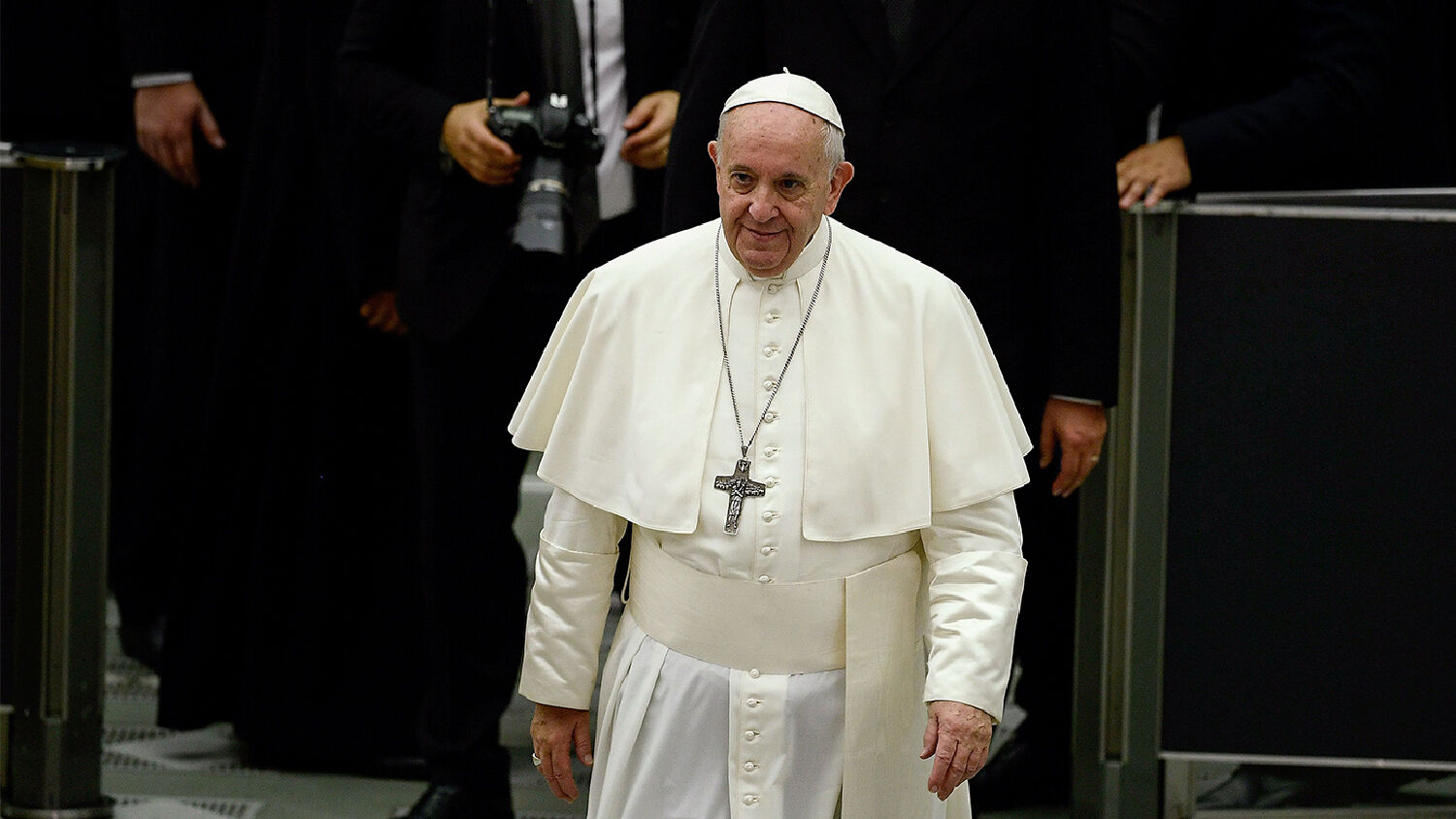 The death of Jeffrey Epstein in a federal prison was the big headline this weekend. Epstein is one of the most high-profile prisoners in modern United States history. His death has members on both sides of the aisle wondering how this was allowed to happen. Attorney General William Barr said he was “appalled” by Epstein’s death and has promised to investigate the matter.

For this segment, we play a section from Stephen Flurry’s July 9 radio show: “The Disturbing Ties Between Jeffrey Epstein and Bill Clinton.”

A row over U.S. troops stationed in Germany is exposing the rift between Germany and America. Meanwhile in a recent interview, Pope Francis said that those who want to put their own nation first “are like Hitler.” In the U.S., Catholic archbishops and other religious leaders are following the radical left in declaring Donald Trump is racist. What’s behind the growing enmity between Europe and the U.S.?