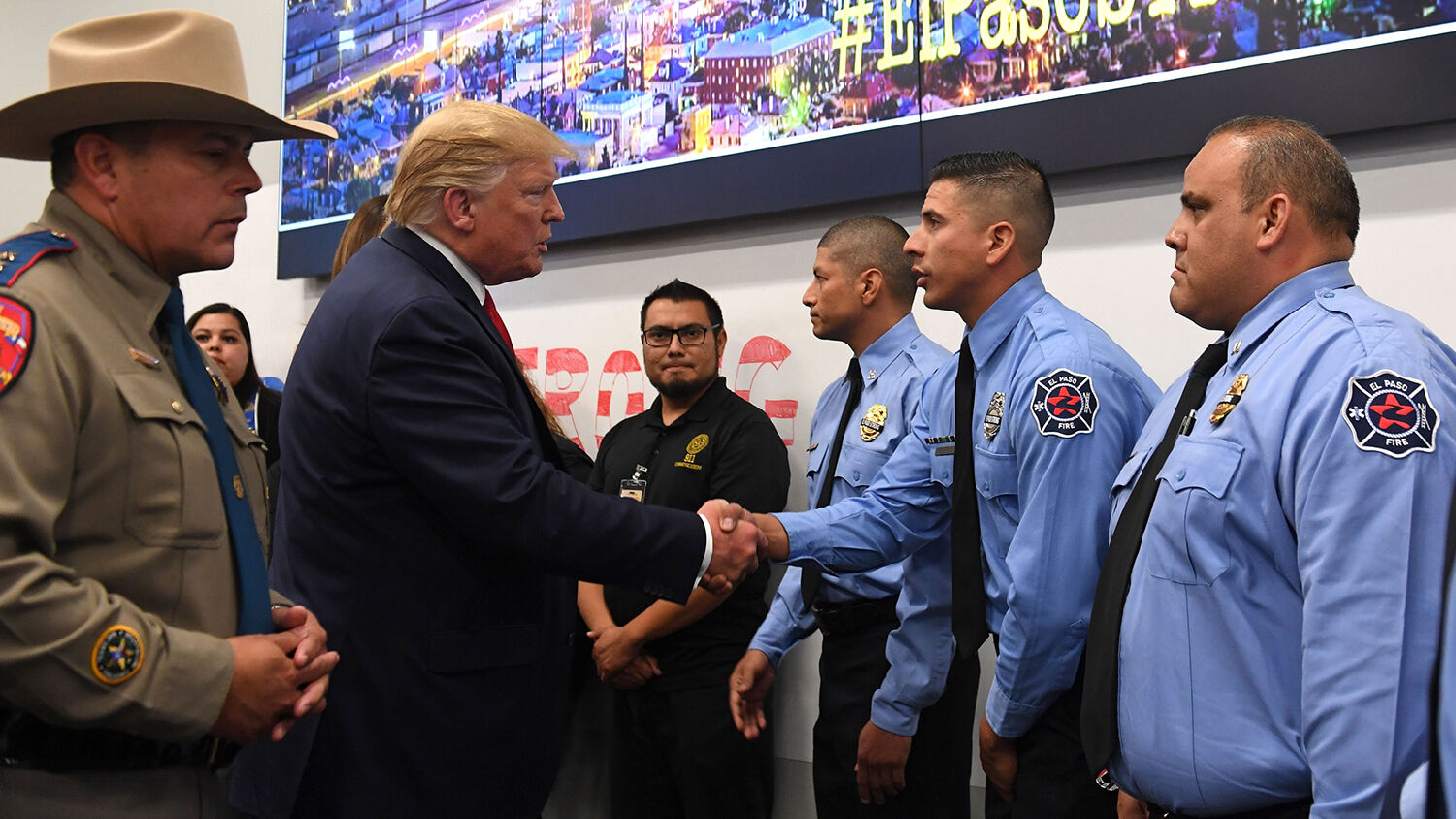 Since taking office, United States President Donald Trump has been repeatedly labeled a racist, among other derogatory titles. Democrats are clearly the prime promoters of these scandalous allegations, but what is the true source of these false accusations?

In these last days, fatherhood has come under fire from a society that is turned upside-down (Isaiah 3). The role of the mother is also under attack. In this segment, I expose the relentless assault on motherhood—and the hope of the God Family vision.