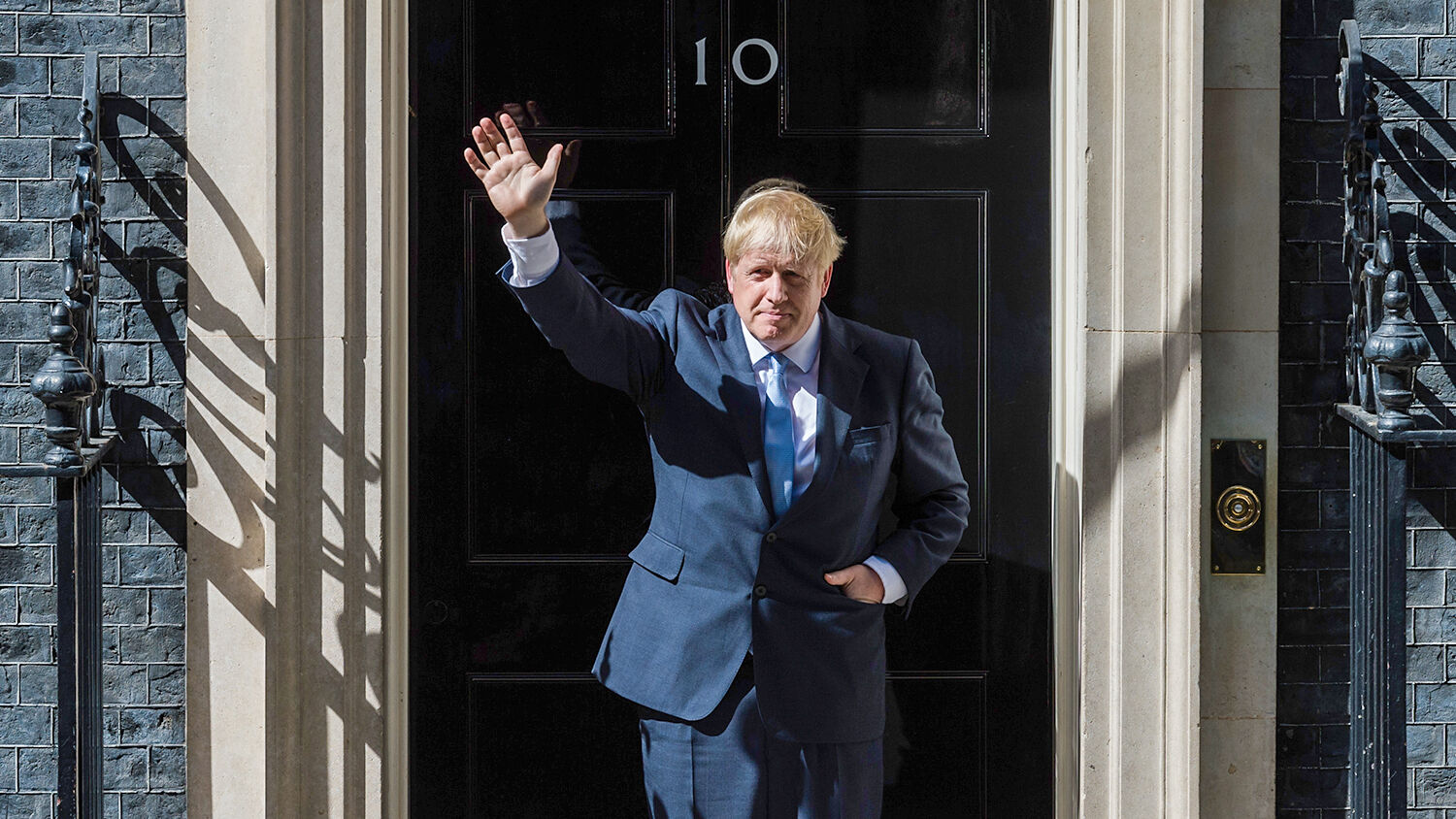 Boris Johnson waves as he enters 10 Downing Street for the first time as the new Prime Minister of the United Kingdom on 24 July, 2019 in London, England.
Wiktor Szymanowicz / Barcroft Media via Getty Images

Iranian aggression in the Strait of Hormuz has prompted Britain and the United States to call on Germany for help. How will Germany respond?

Had former Secretary of Sate Hillary Clinton become the U.S. president, would Brexit be happening? Would Boris Johnson be Britain’s prime minister? In this segment, I take a look at what this alternative reality would have been like.

After World War II, Gen. Dwight Eisenhower said that Andrew Higgins was “the man who won the war for us.” Who was Higgins, and what can we learn from his part in World War II?