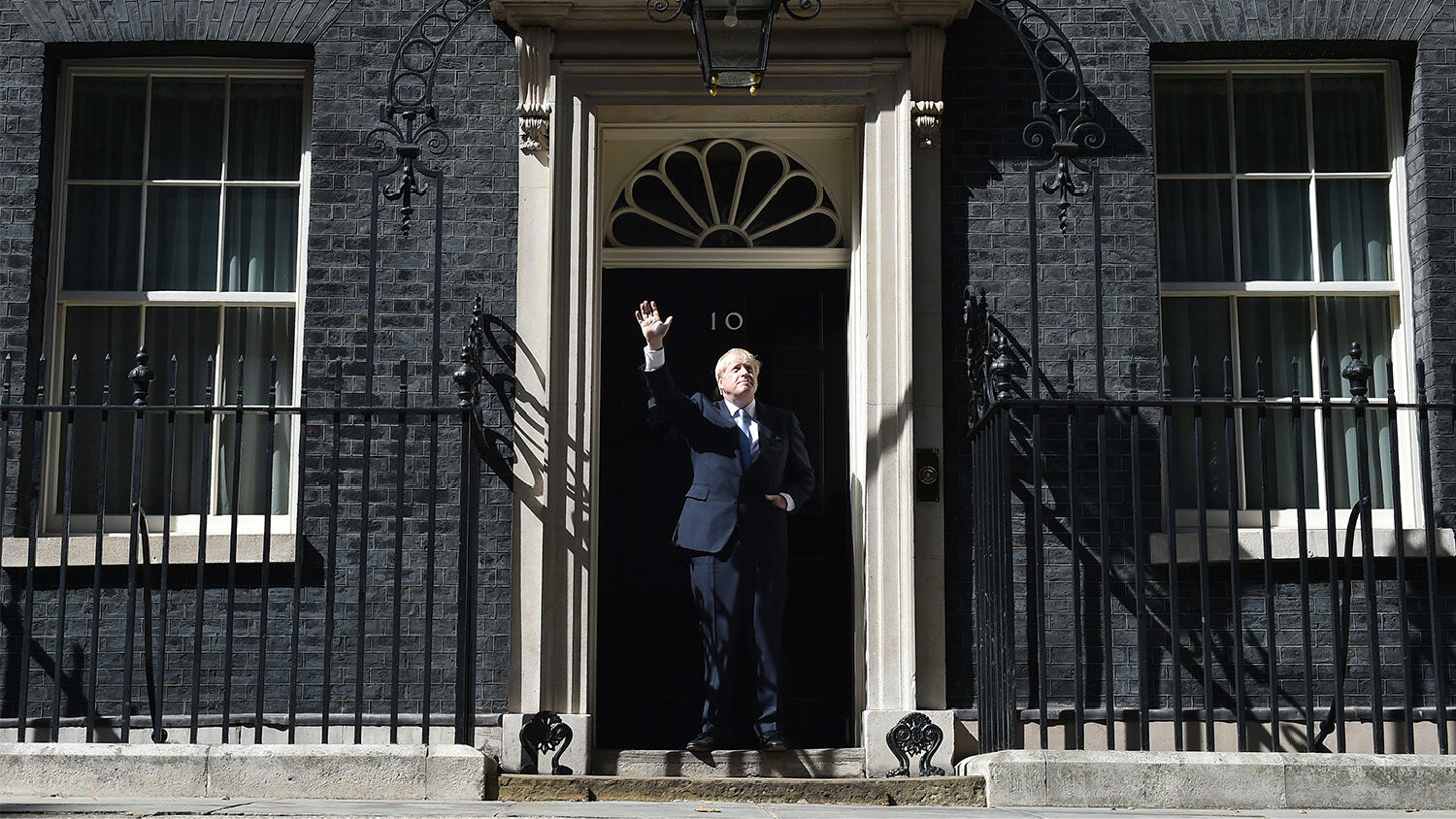 New Prime Minister Boris Johnson waves from the door of Number 10, Downing Street after speaking to the media on July 24, 2019 in London, England.
Getty Images

U.S. President Donald Trump sealed a deal with Democrats on Monday that raises the debt ceiling, allowing for more borrowing and spending over the next two years. Where is this excessive and uncontrolled spending leading America?

Boris Johnson is officially prime minister of Great Britain. Although he is coming in under contentious conditions, his sights and energies are set on making Brexit a reality by October 31. Will he be, as some are calling him, “Britain’s Trump?” Can he make Britain great again?

When it comes to knowledge and understanding of history, America and Britain are in a state of amnesia. Those who do not learn from history are condemned to repeat it, and we have never lived in an age of greater ignorance of history.