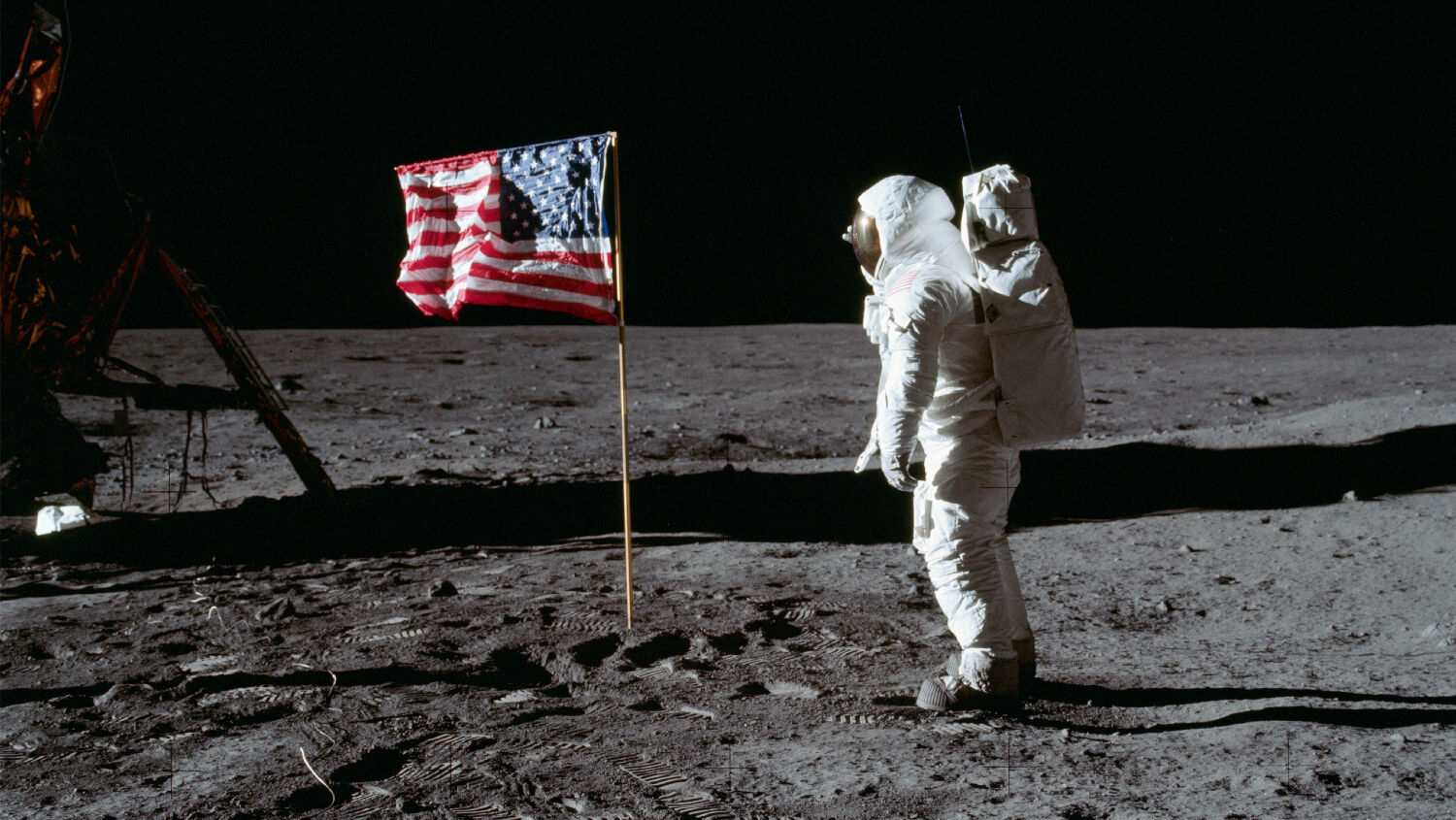 Tomorrow is the 75th anniversary of the attempted assassination of Adolf Hitler. In this segment, we look at how that history is being rewritten today.

When Neil Armstrong set foot on the moon, he famously said, “One small step for a man, one giant leap for mankind.” But has man really taken a giant leap forward since the moon landing 50 years ago?