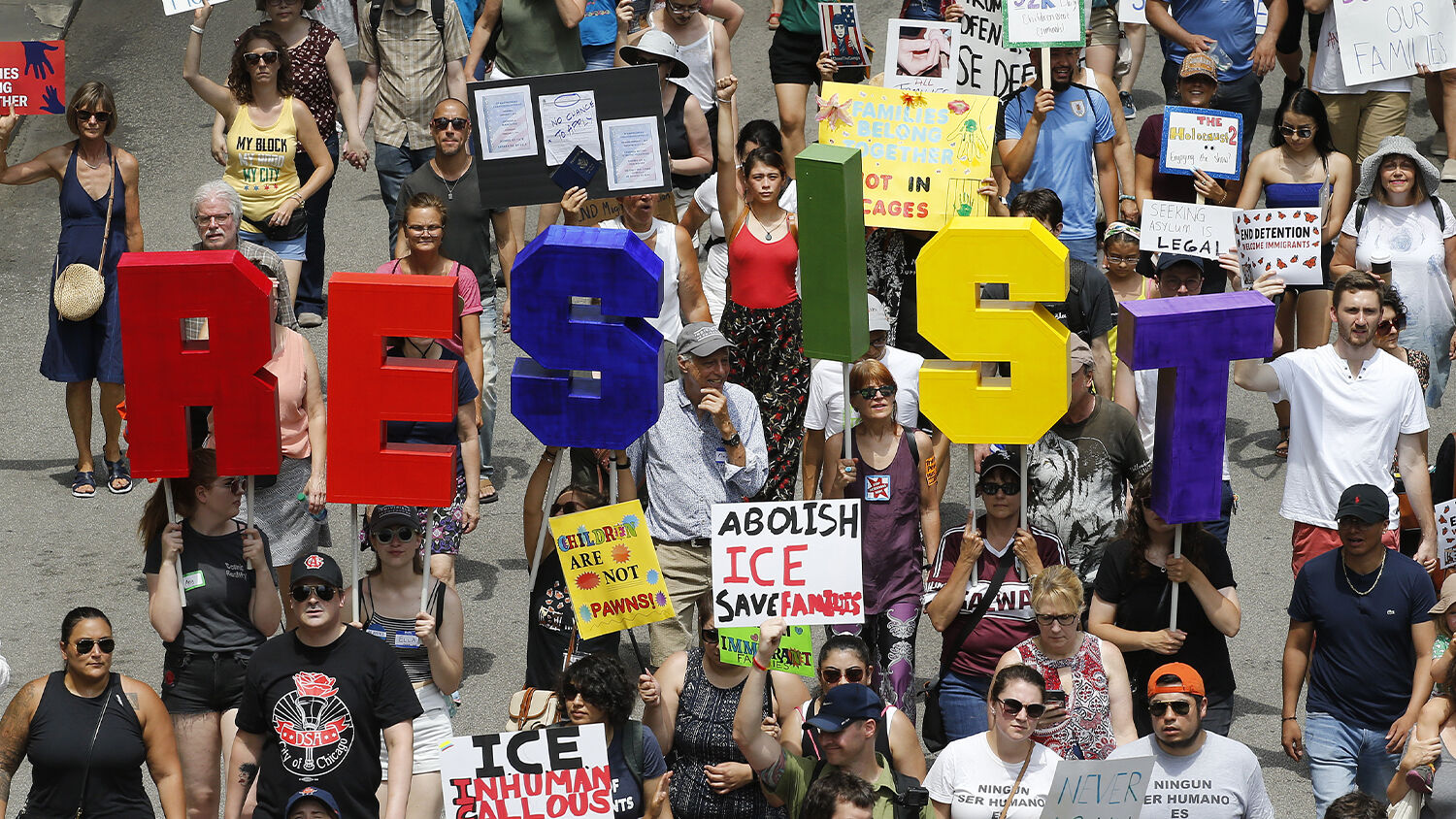 Protesters march to offices of the U.S. Immigration and Customs Enforcement on July 13, 2019 in Chicago, Illinois. The rally is called for an end to criminalization, detention and deportation of migrants.
Nuccio DiNuzzo/Getty Images

A nation that doesn’t have proper border control can’t vet people coming in. There’s no way to determine if those migrants have criminal backgrounds or are carrying diseases. Right now, many Democrats want to see America open its border wide open. What effect would this have on the nation and even the migrants making the treacherous journey to America’s Southern border?

Over the weekend, Immigration and Customs Enforcement (ICE) has been raiding homes of illegal immigrants. Democrats are encouraging and promoting not only open borders, but also resistance to ICE. What does the Bible indicate will be the result of this lawlessness?