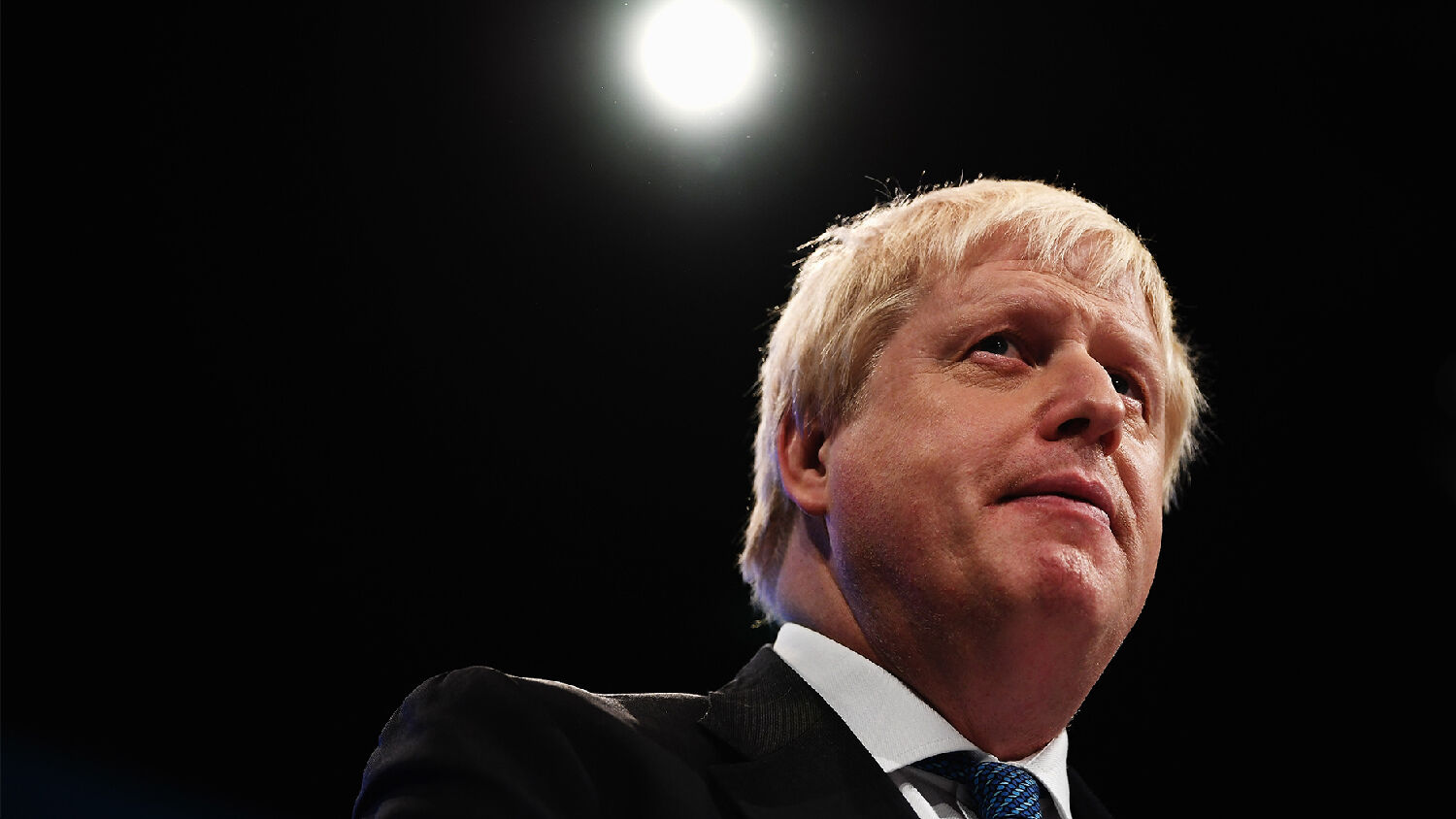 America and Britain are descending into gross immorality. The media in both nations celebrate decadence and everyone who promotes it. Where is this fatal moral inversion leading these two nations?

When Britain leaves the European Union, to whom will it turn? British prime minister candidate Boris Johnson and others looking beyond Brexit are placing their hope and faith in the American superpower.

36:45 The Importance of Setting a Godly Example (14 minutes)

In 1 Timothy 4:12, God encourages us to be good examples for others in living God’s way of life. The more we set a positive, godly example, the more we will inspire others to choose God’s tremendous way of life.