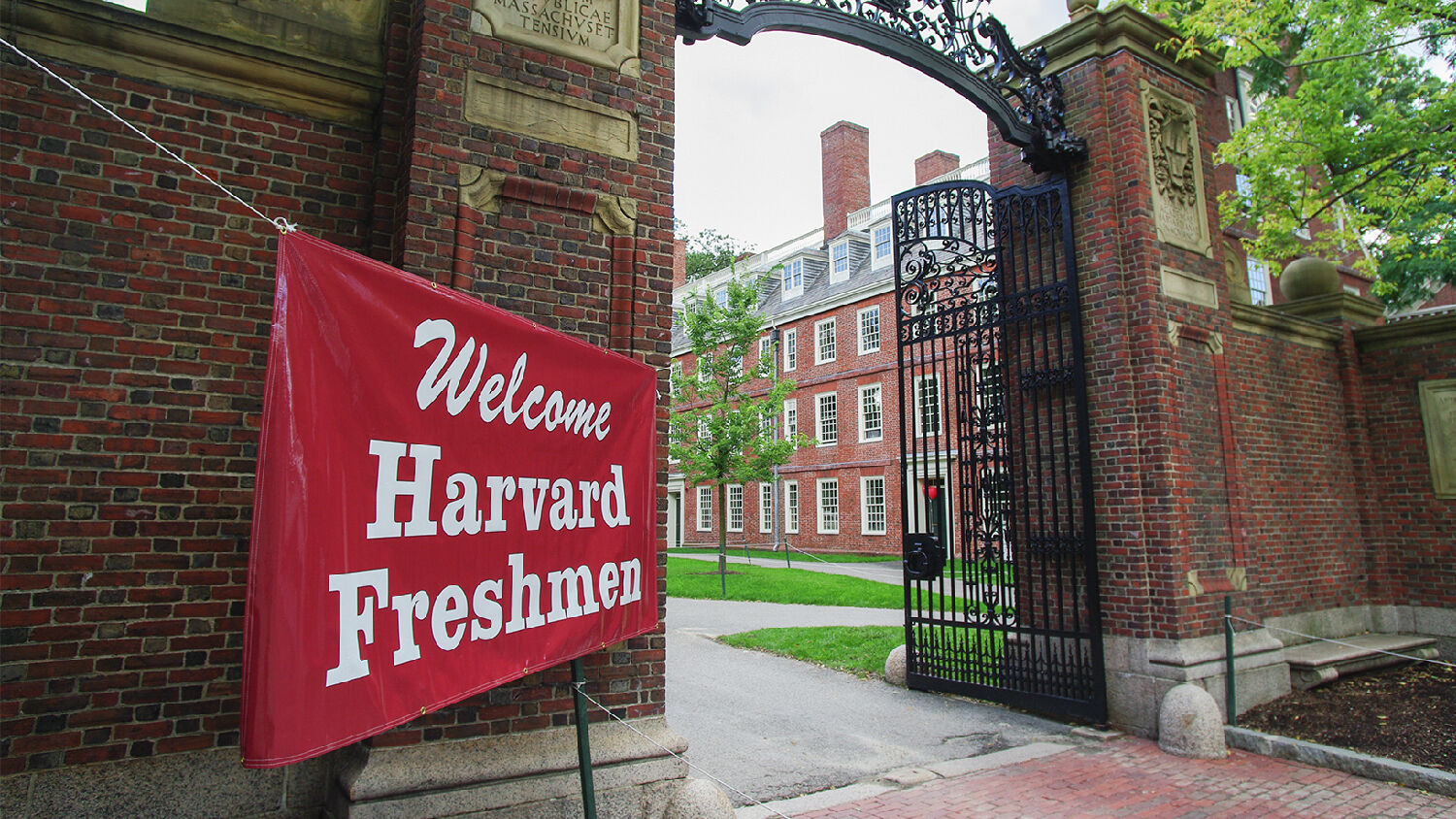 Harvard has long been regarded as a college for the academic elite, but we are seeing more and more Harvard-donating Democrats sending their academically unqualified children to the elite university. Is admission to Harvard a matter of what you know—or who you are?

When freshmen arrive for orientation at Harvard, they are told that they’ve made it—that they are destined for success because they were accepted to Harvard. What a stark contrast to the educational aims at God’s college!