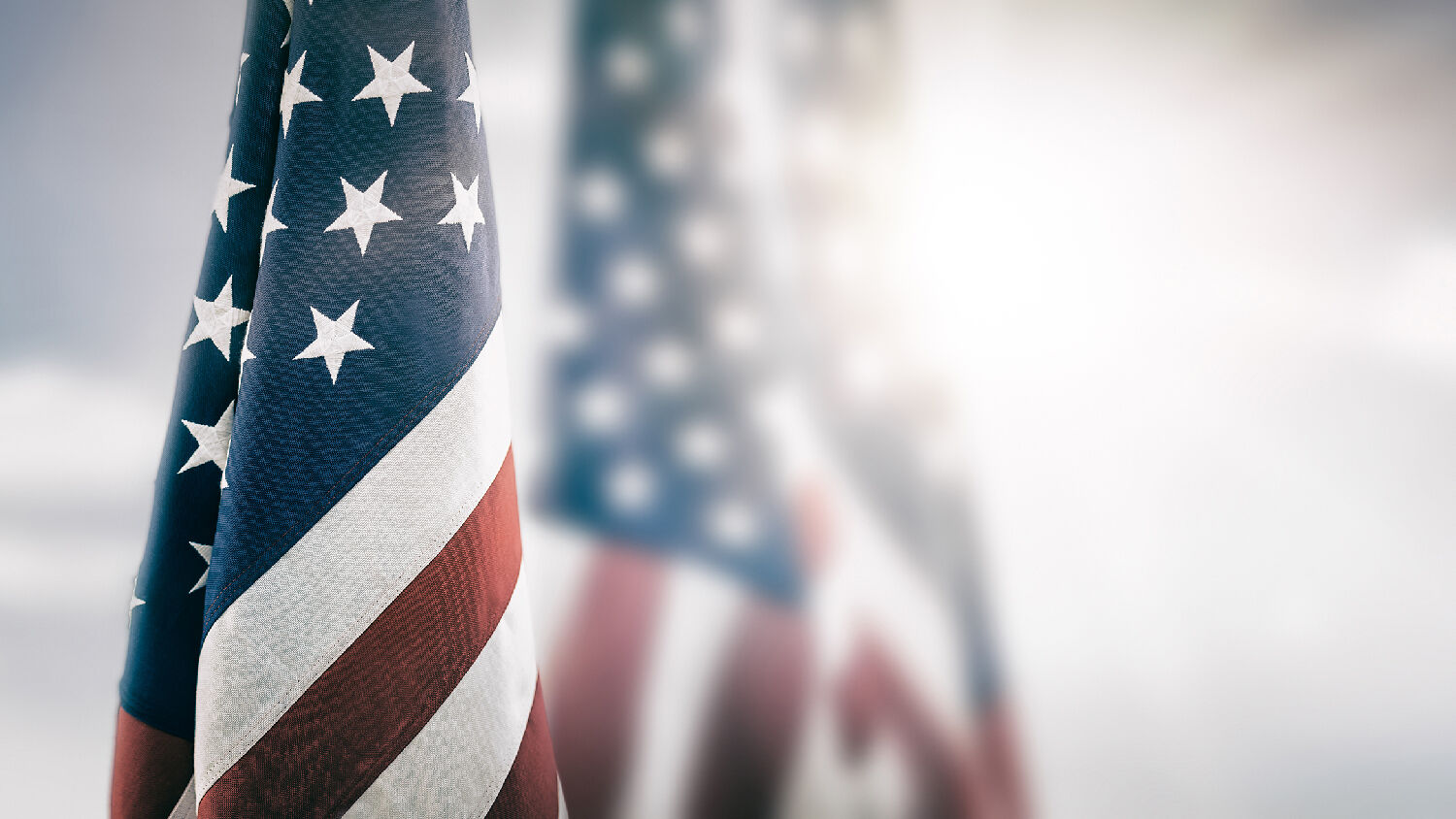 America was born out of rebellion against the British Crown, an institution that traces back to the throne of King David. Were the nation’s founders right to do so? There is a reason why America was different from Australia, Canada and other nations that remained part of the British Commonwealth.

When settlers established the first colonies in America, they wrote their laws by taking inspiration from—and sometimes directly quoting—the Bible. They were fleeing religious persecution and sought freedom to practice religion and worship God. The advent of the Enlightenment was tempered by the Great Awakening, balancing reason with understanding of the Bible. This informed America’s founding.

The Constitution is a secular, legal document, establishing not a theocracy, but a republic. How did the Founders’ religious views impact the structure of the government they created? We’ll look at the Constitution’s pillar principles, and discuss the dangers in their being eroded today.