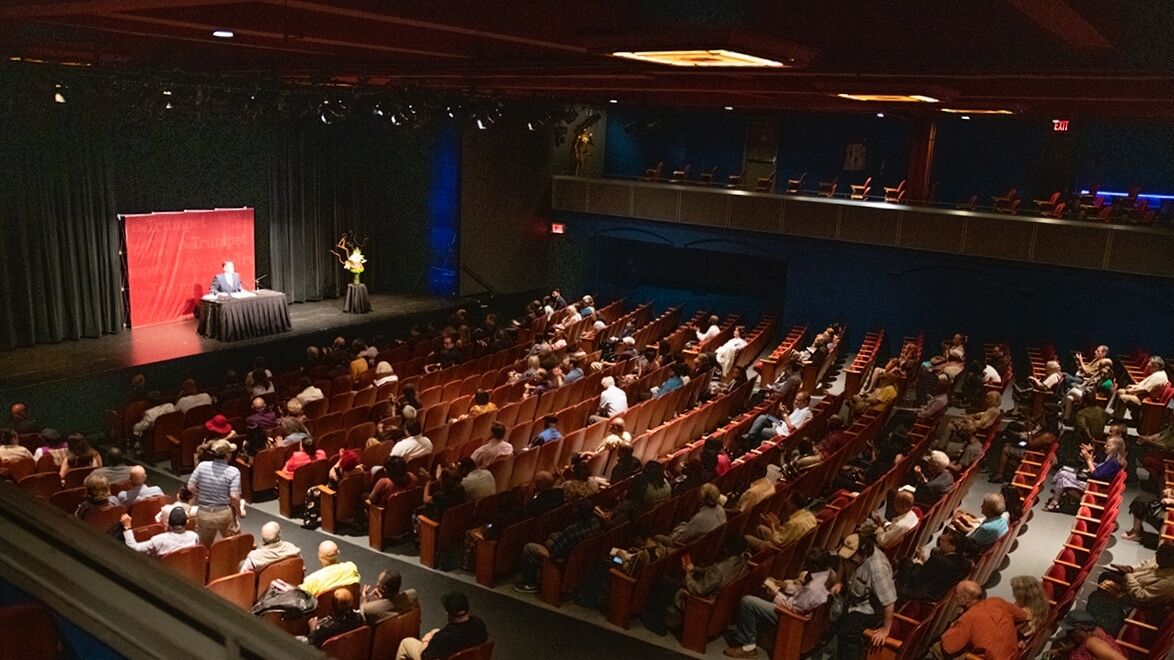 In a world where soundbites are being reduced to 60-second sound “nibbles,” how can you avoid deception and distraction in this fast-paced society?

What should we make of President Donald Trump’s attempt to resume denuclearization talks with North Korea?

Yesterday, Israel hosted the Pilgrim Road Ceremony. Attending that ceremony was U.S. Ambassador to Israel David Friedman, who highlighted the significance of the 243rd anniversary of the signing of the Declaration of Independence and the special bond between Israel and America.

The world is rapidly changing. Brexit, Germany’s leadership, the EU-MERCOSUR agreement, America’s role in the world, and LGBTQ rights are just a few of the topics of discussion in world news. Where are these earthshaking changes leading, and should will they affect your life?