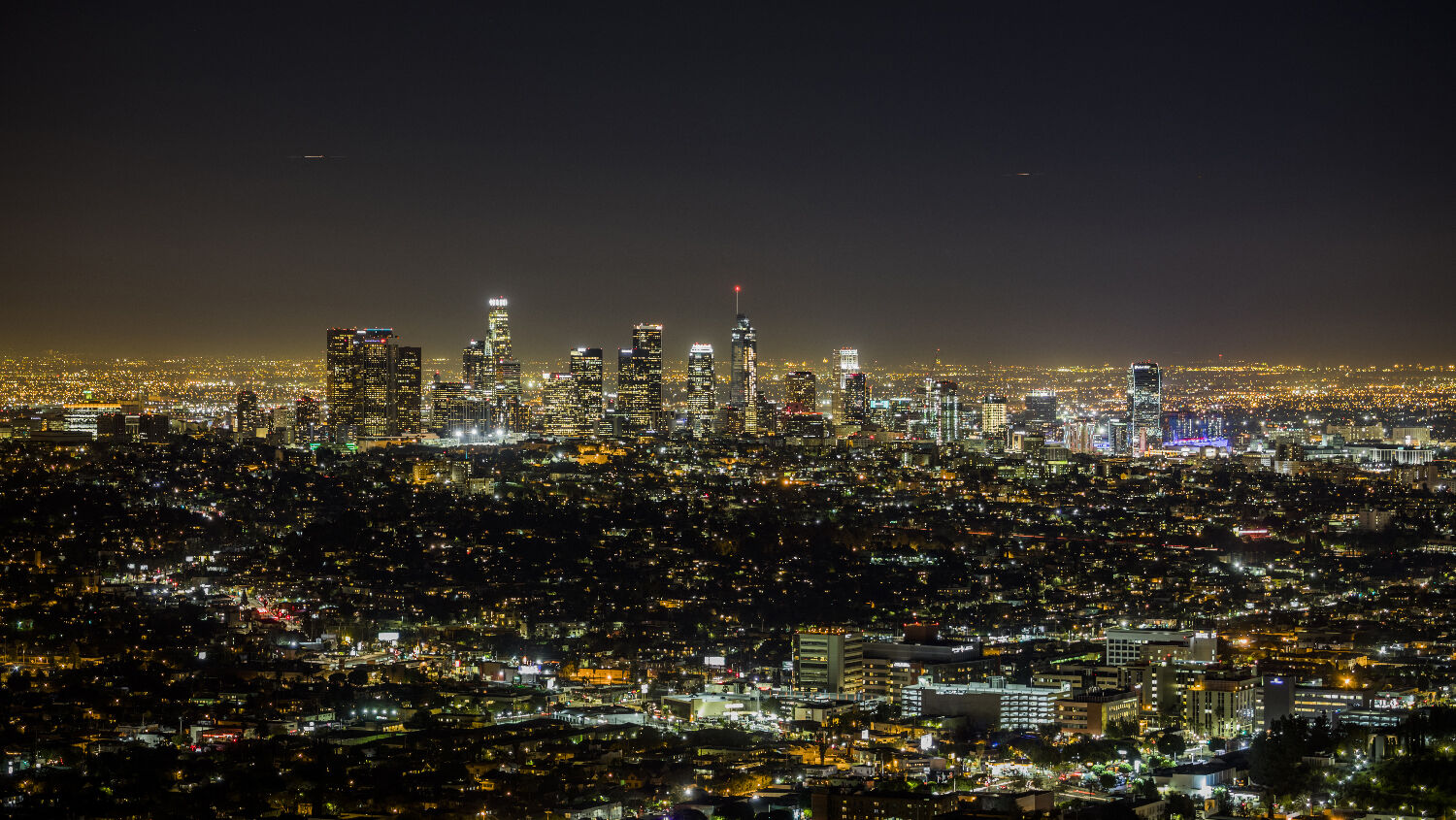 00:45 Update on the PACs (8 minutes)
Yesterday, we hosted the second day of the Personal Appearance Campaign in Red Deer, Alberta, Canada! Today, we will host a campaign in Spokane, Washington.

08:45 Big City Crisis (49 minutes)
In January 2019, the Federal Reserve reported that small cities are getting smaller and big cities are growing bigger. What are the consequences? Our growing cities are just one manifestation of man’s rebellion against the plan of God—and now we are really paying the price.