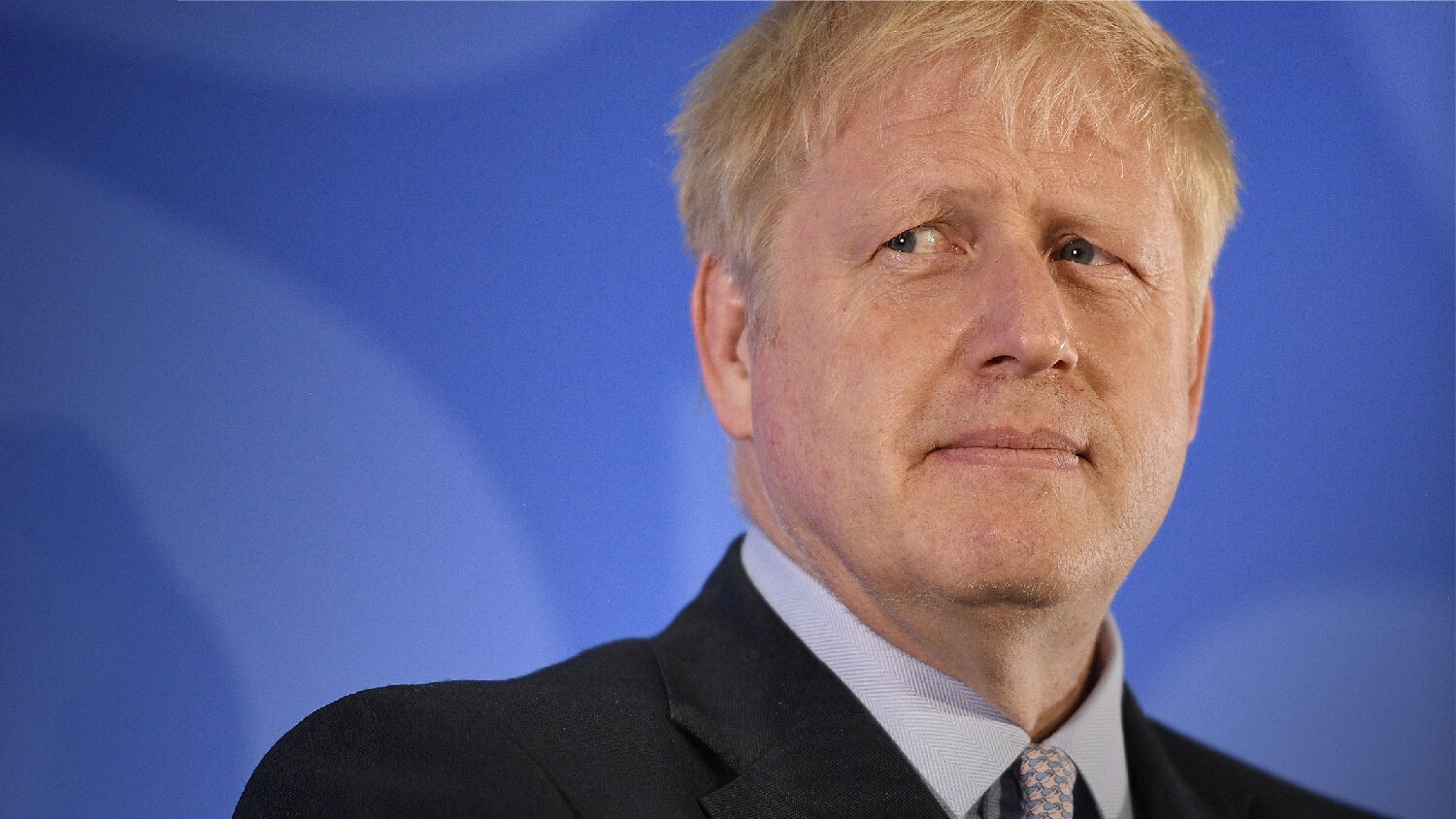 2:16 Boris and Brexit (14 minutes)
Herbert W. Armstrong prophesied of Brexit half a century ago. Boris Johnson, most likely the next prime minister of Britain, is determined to leave by the end of October, with or without a deal. In this segment, we examine what Hosea 5 says about Britain’s future. We also highlight stark differences in the mindsets of biblical Assyria and Israel.

15:46 Fake News Media (5 minutes)
Earlier this week, America’s radical left feigned outrage over the possibility that President Donald Trump would consider receiving “dirt” on a political opponent from a foreign source. These are the same people who supported Hillary Clinton and the Democratic National Congress paying for dirt on Donald Trump from foreign nationals!

20:36 The Attack on History(10 minutes)
In yet another sign of America’s historical illiteracy, Civil War sites have experienced a dramatic drop in tourism over the past two generations.

30:21 Farmers and Flooding(16 minutes)
Why is America experiencing detrimental flooding throughout its Midwestern states? The Trump administration has been subsidizing farmers for their losses, but how long before money will fail to save our cursed nation? There is a reason for this natural disaster, and it has everything to do with how you live your life.

45:47 The Spirit of Power(8 minutes)
Does age prevent you from bringing God into your daily routine? God will help those who help themselves, and He wants to empower us to work and be proactive no matter our age! He wants to revive us day by day and help us go forward.