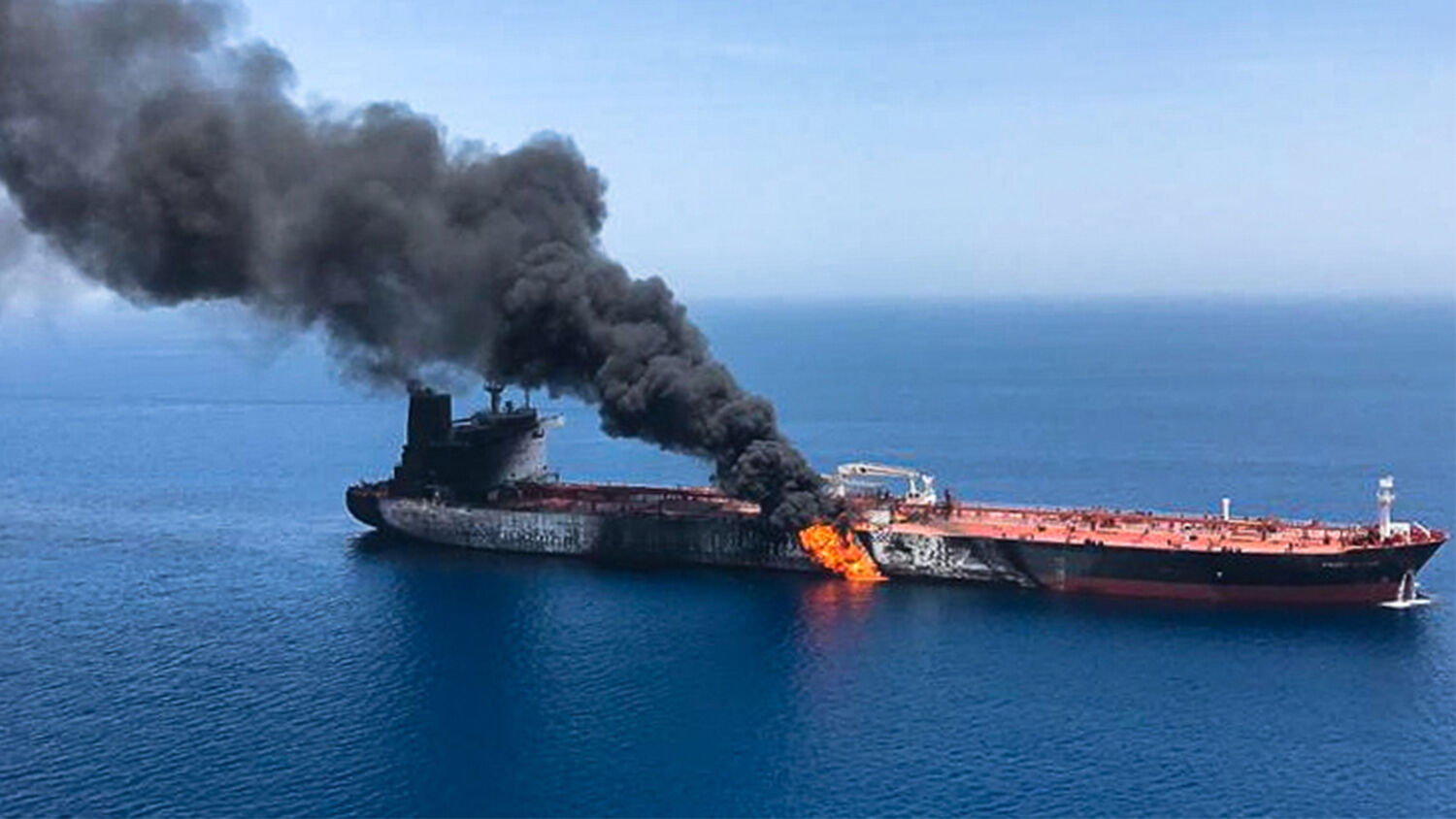 A picture obtained by AFP from Iranian News Agency ISNA on June 13, 2019 reportedly shows fire and smoke billowing from Norwegian owned Front Altair tanker said to have been attacked in the waters of the Gulf of Oman.
AFP/Getty Images

This morning, two oil tankers were hit in the Gulf of Oman. Was this another attack from Iran?

Iran’s attacks have been escalating in recent years. However, much of this has been covered up by America and Britain. Why has there been so much concealment of terrorism by America and Britain in recent years, and particularly under the previous president of the United States?There is a spiritual reality behind this cover-up that is having a major impact on world events—and even on your life.