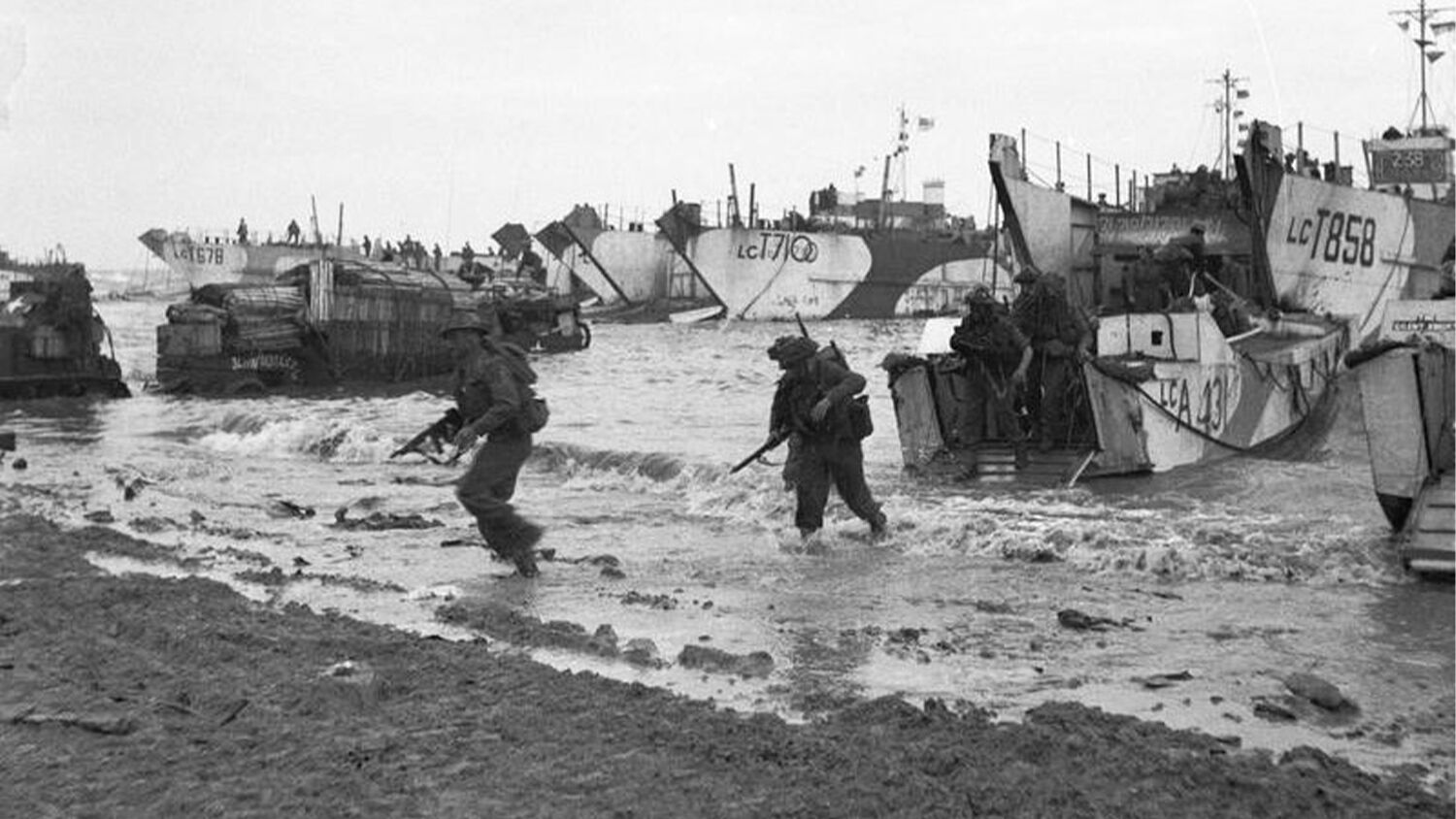 British forces during the Invasion of Normandy
Public Domain

D-Day was the biggest, most ambitious amphibious landing in history. It could have been the disaster that lost the Allies the war. Instead, it was the beginning of the end for Hitler.

On today’s show, Trumpet contributing editor Richard Palmer looks back at the events of D-Day, 75 years ago, and shows where the Allies’ victory really came from.