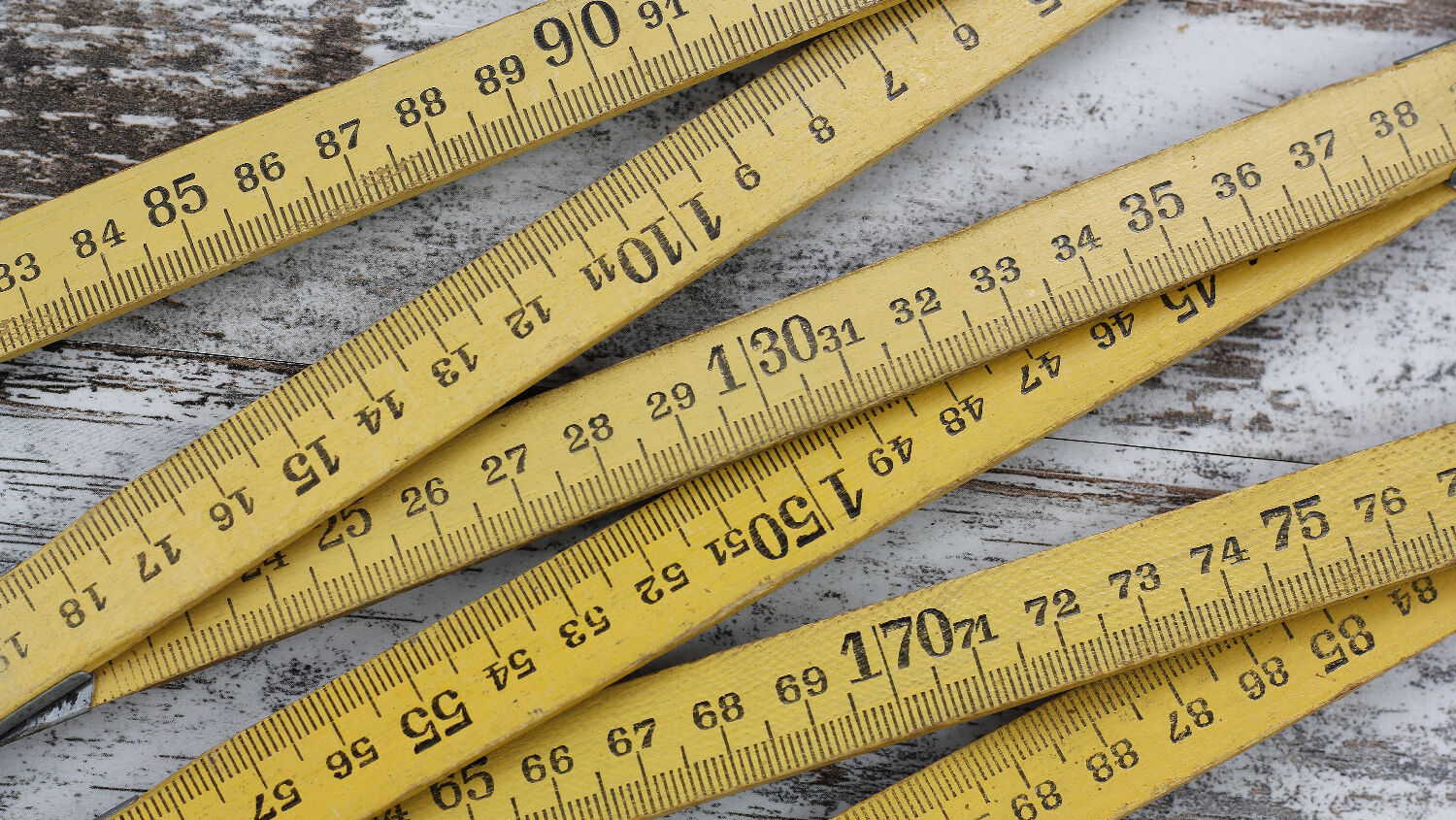 02:30 Merkel’s Commencement Address at Harvard (4 minutes)
German Chancellor Angela Merkel said in her recent Harvard University speech to graduating students, “I want to leave this wish with you: Tear down walls of ignorance and narrow-mindedness, for nothing has to stay as it is.” Following the address, U.S. commentators were quick to use the speech as yet another excuse to bash President Donald Trump.

06:20 President Trump’s Weapon of Choice: Trade War (2 minutes)
Illegal immigrants are infiltrating America, but President Trump plans to halt them with trade war. Will it work?

08:20 President Trump’s Greatest Achievement (20 minutes)
The radical left is obsessed with taking down the Trump administration. As Victor Davis Hanson recently noted, “Getting Trump is all they live for—and all they have left.” President Trump, for his part, has declared his exposure of this treasonous attack as one of the “greatest achievements” of his presidency.

27:50 Doing the Daily (20 minutes)
We all want to be fruitful and productive this summer. So let’s break it down! Here is how to evaluate your overall productivity and growth during the summer months—and beyond!

47:50 E-mail Feedback (10 minutes)
In this segment, YOU join in on the conversation.