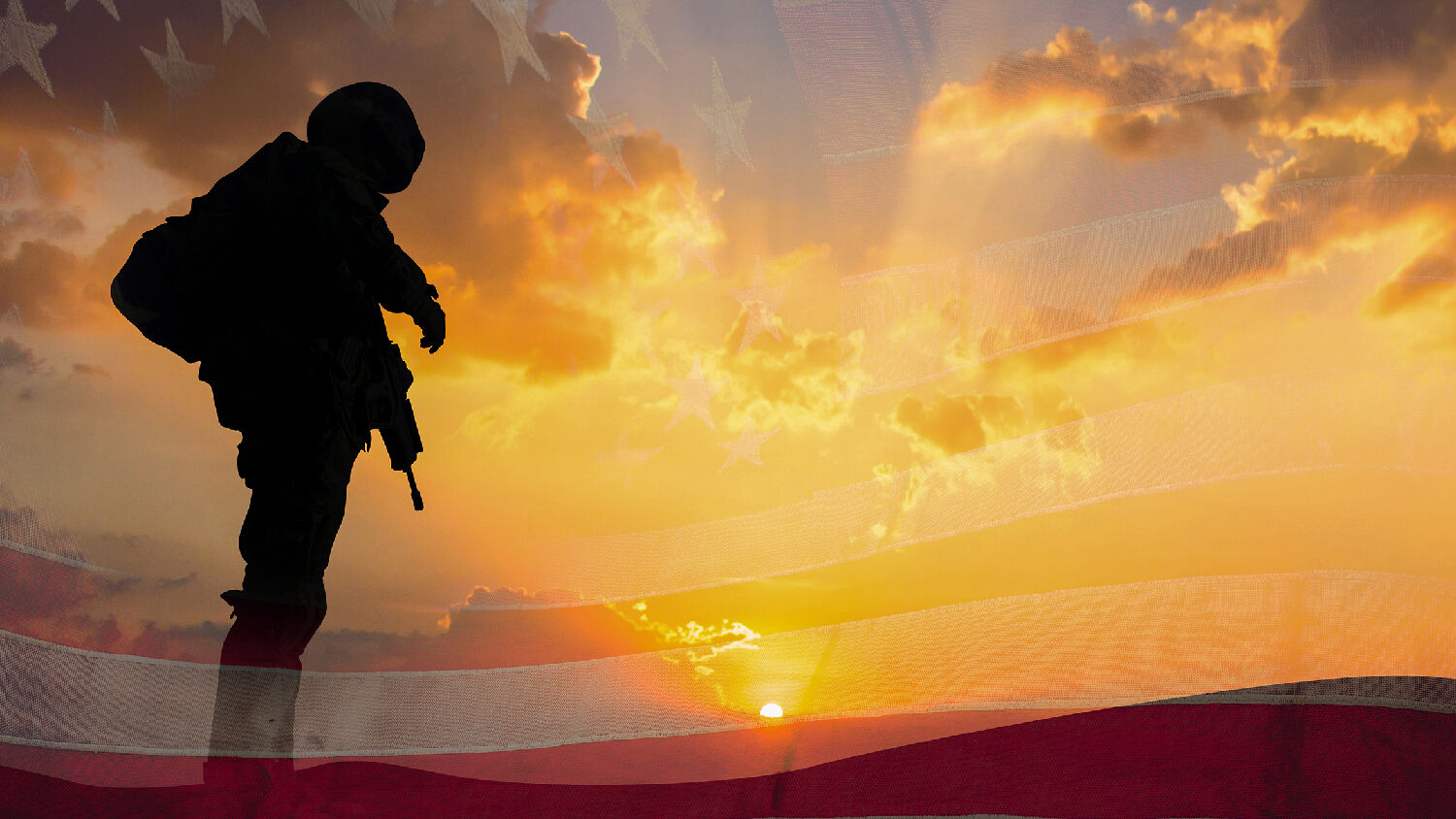 In the EU parliamentary elections over the weekend, Britain’s Conservative Party received only 9 percent of the vote. This shocking fifth-place result left the party reeling. A lot of the support for the Conservative Party went to the Brexit Party—a party founded only 6 weeks ago. It garnered 32 percent of the vote! These results show that Britain is frustrated with its mainstream parties and wants a change in direction. What is next for British politics?

Former Austrian chancellor Sebastian Kurz was forced out of office in a no-confidence vote this week, after his coalition with the Freedom Party of Austria was rocked with scandal. Kurz may regain office in a few months, but as Reinhard Heinisch, a political scientist at the University of Salzburg, told Deutsche Welle: ”[P]repare for uncertain times—the post-war era of stability is over.”

President Trump’s sanctions are undermining Iranian influence and power in Syria. Iran may have to retreat from its role in Syria, something commentators will see as a temporary measure—but prophecy says it will soon be permanent.

On Memorial Day, we pause to honor the men and women who sacrificed their lives for their country in active military service. These people put it all on the line for something they believed in. We should follow their example in our spiritual war.