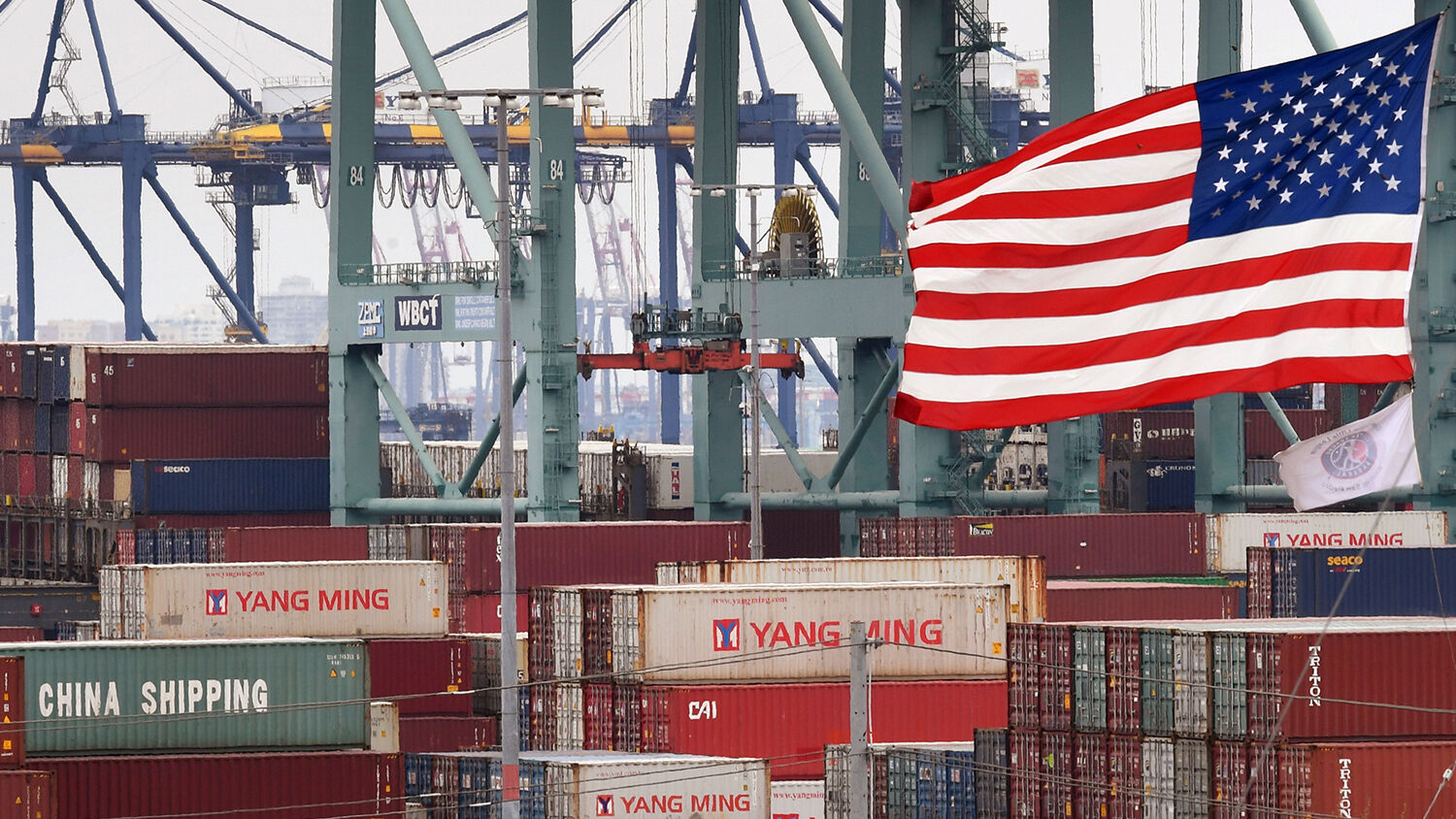 Chinese shipping containers are stored beside a U.S. flag after they were unloaded at the Port of Los Angeles in Long Beach, California on May 14, 2019.
MARK RALSTON/AFP/Getty Images

British Prime Minister Theresa May has agreed to step down in the coming weeks, which may clear the way for Boris Johnson succeed her as prime minster.

The United States is confronting Chinese tech companies by banning U.S. businesses from doing business with them. Chinese tech giants like Huawei are known to steal secrets from American businesses. The trade war between America and China is intensifying. Where will this lead?

So this is what impartial justice looks like! New Attorney General William Barr has tasked U.S. Attorney John Durham to investigate the origins of the Trump-Russia collusion narrative that has been thoroughly debunked.