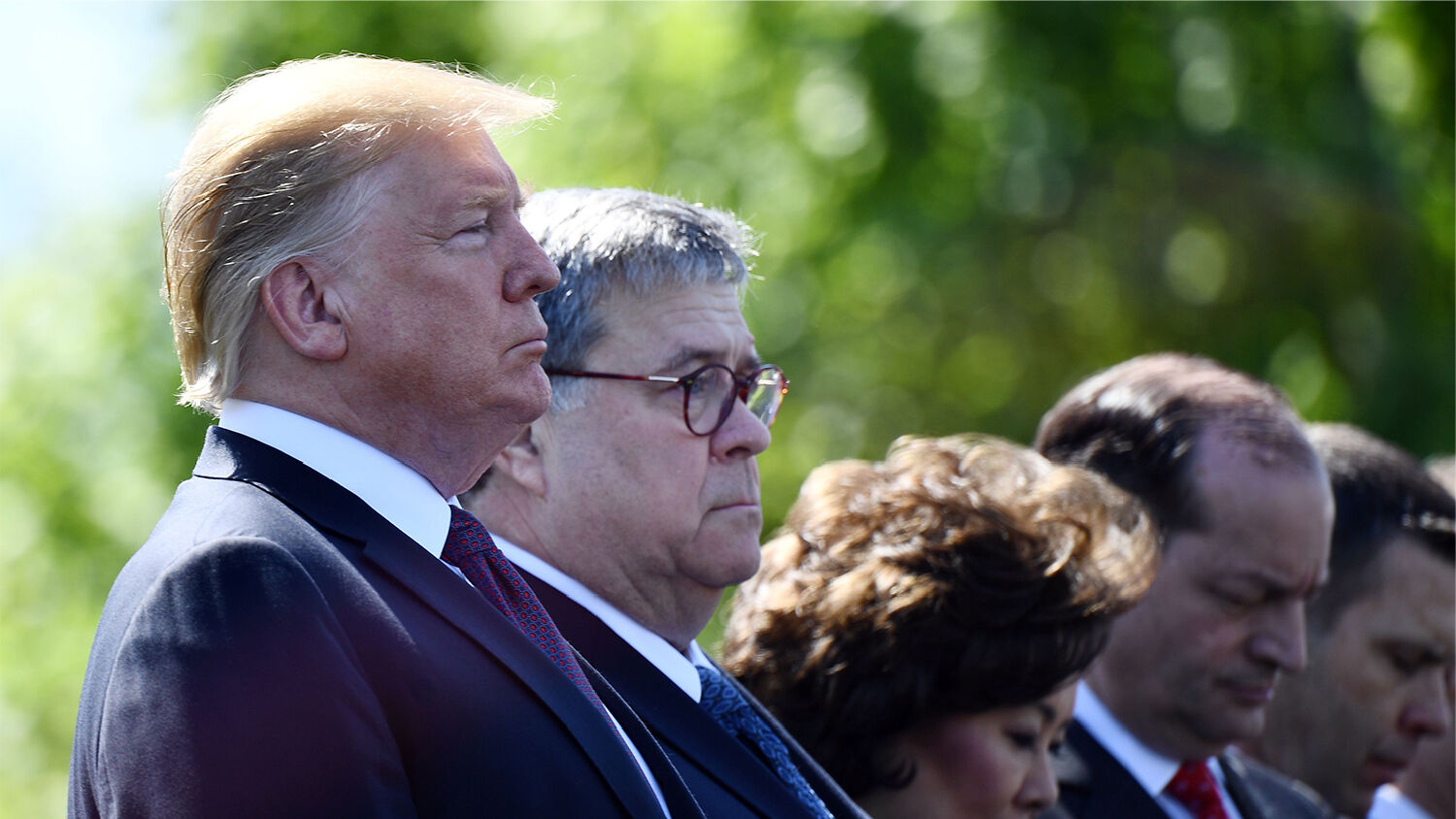 On yesterday’s show, we talked about the ramifications of America confronting other nations over trade malpractices. U.S. President Donald Trump highlighted America’s position of strength in a brief question and answer session outside the White House. “We’re in a very strong position,” he said. “We’re the piggy bank that everybody likes to take advantage of or take from. We can’t let that happen anymore.”

Earlier this week, it was revealed that U.S. Attorney General William Barr appointed prosecutor John Durham to investigate the origins of the Trump-Russia investigation and the spying carried out by the Obama administration on the Trump campaign. Durham has a history of bringing criminals to justice on both sides of the aisle. He’s impartial and his loyalty is to the law.

We’ve been told for over a year now that George Papadopoulos’s interactions with foreign diplomats was the main reason the FBI began investigating the Trump campaign back in 2016. But as Papadopoulos’s recent book unveils, it’s beginning to look like his so-called “suspect” interactions were part of an elaborate setup.