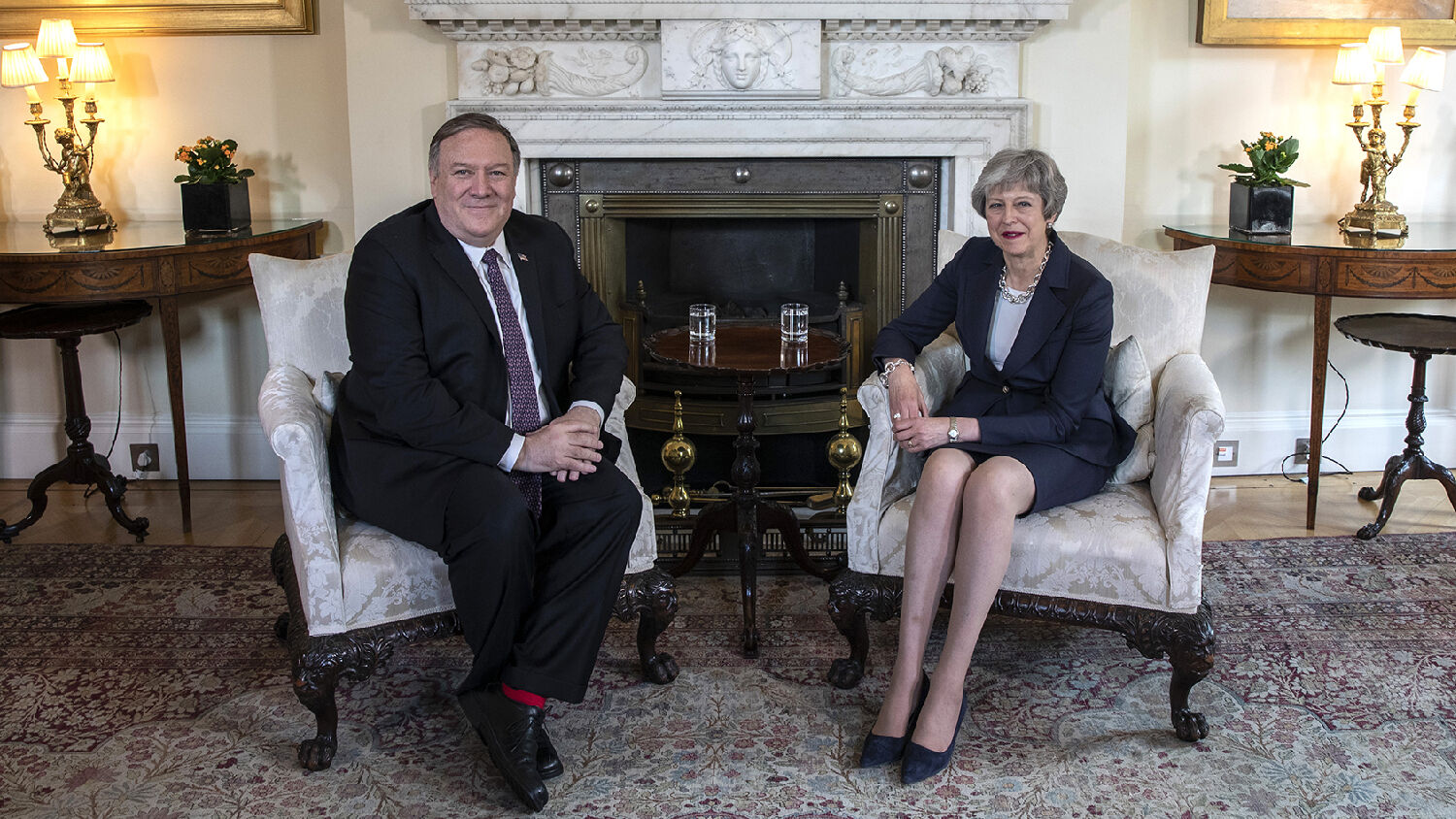 Russia celebrated World War ii Victory in Europe Day this week. According to some polls, nearly half of Russians said they would take part in some form of celebration. As time goes by, these historical events are having a greater impact on Russians! Compare that to America, where memories of World War ii are fading more and more, and things like video games are taking precedent over studying history.

United States Secretary of State Mike Pompeo delivered a stirring lecture in London this week. He spoke about the importance of the special relationship between America and Britain, and reassured Britain that it would be first in line for a trade deal after it leaves the European Union, taking a jab at former U.S. President Barack Obama who said the United Kingdom would be at the back of the “queue.”

24:18 Mueller Investigation Is All Politics (15 minutes)

“The Trump-Russia investigation has been a political controversy masquerading as a set of legal problems,” since the very beginning, writes former U.S. prosecutor Andrew McCarthy. “Arguing over whether it should happen as a matter of law is pointless. Politics is driving this train, and always has.” This explains the ongoing attacks by Democratic leaders in the House of Congress and among the media. This was never about the law; it was always about getting to President Donald Trump.