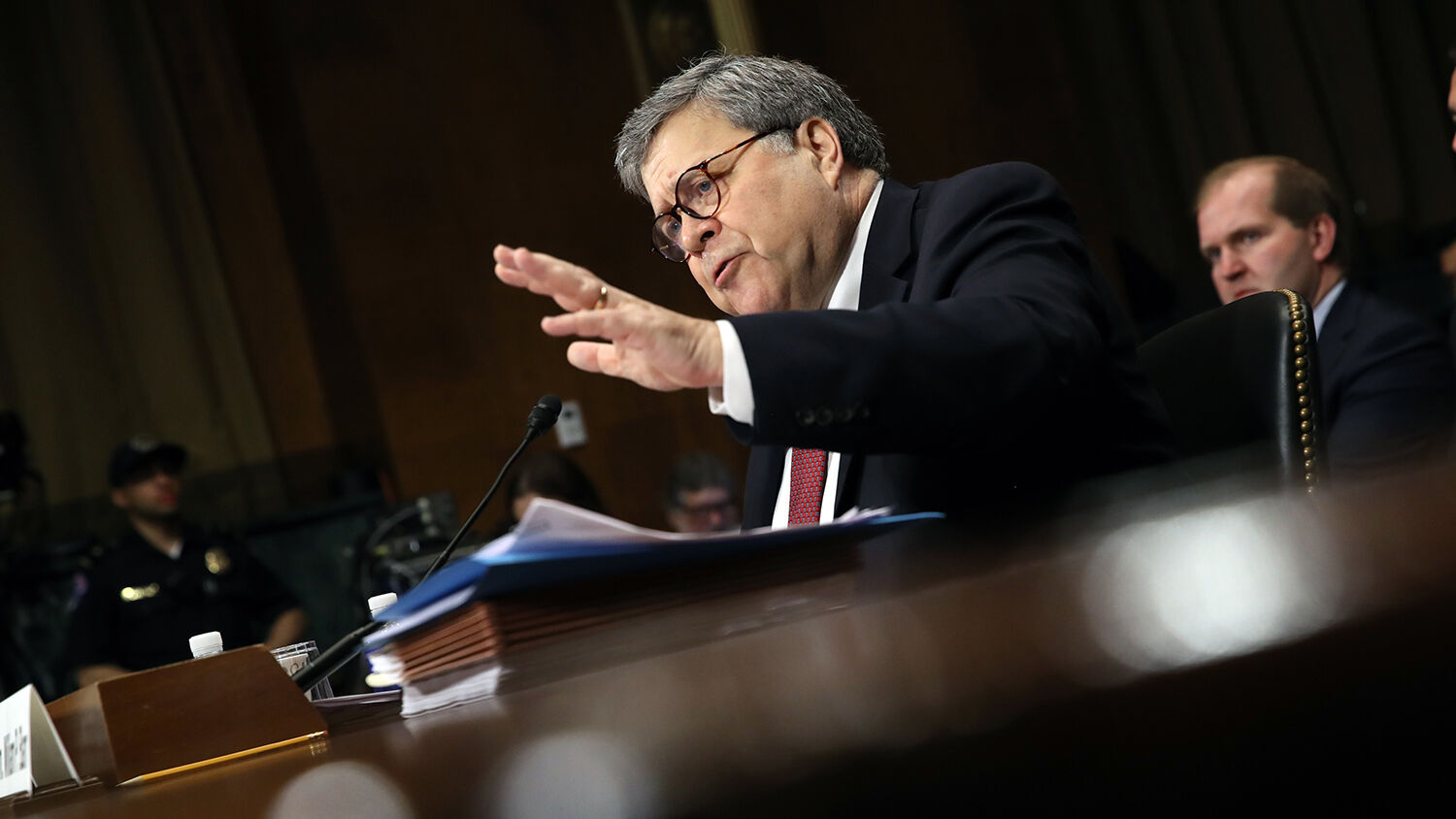 Something has changed in Washington, D.C. For two years, President Donald Trump was public enemy No. 1. Throughout that time, his presidency was hampered by a politically driven investigation that was initiated by a cabal of unelected bureaucrats who thought they were above the law. The Democratic-media complex led us to believe the president was an agent of Russia. But after the Mueller probe uncovered no crime, Russia collusion nor obstruction, Democrats and the media have taken aim at Mr. Trump’s attorney general, William Barr.

House Speaker Nancy Pelosi has accused Barr of lying to Congress, a slanderous charge that has many of her colleagues calling for Barr’s impeachment—even jail time!

What is happening? As Kimberley Strassel wrote at the Wall Street Journal, “The only thing uglier than an angry Washington is a fearful Washington. And fear is what’s driving this week’s blitzkrieg of Attorney General William Barr.”

Democrats and the mainstream media are complicit in what may turn out to be one of the greatest scandals in U.S. history—and Barr is the man who seems willing to finally uncover the corruption. Strassel wrote, “Do not underestimate how many powerful people in Washington have something to lose from Mr. Barr’s probe.”