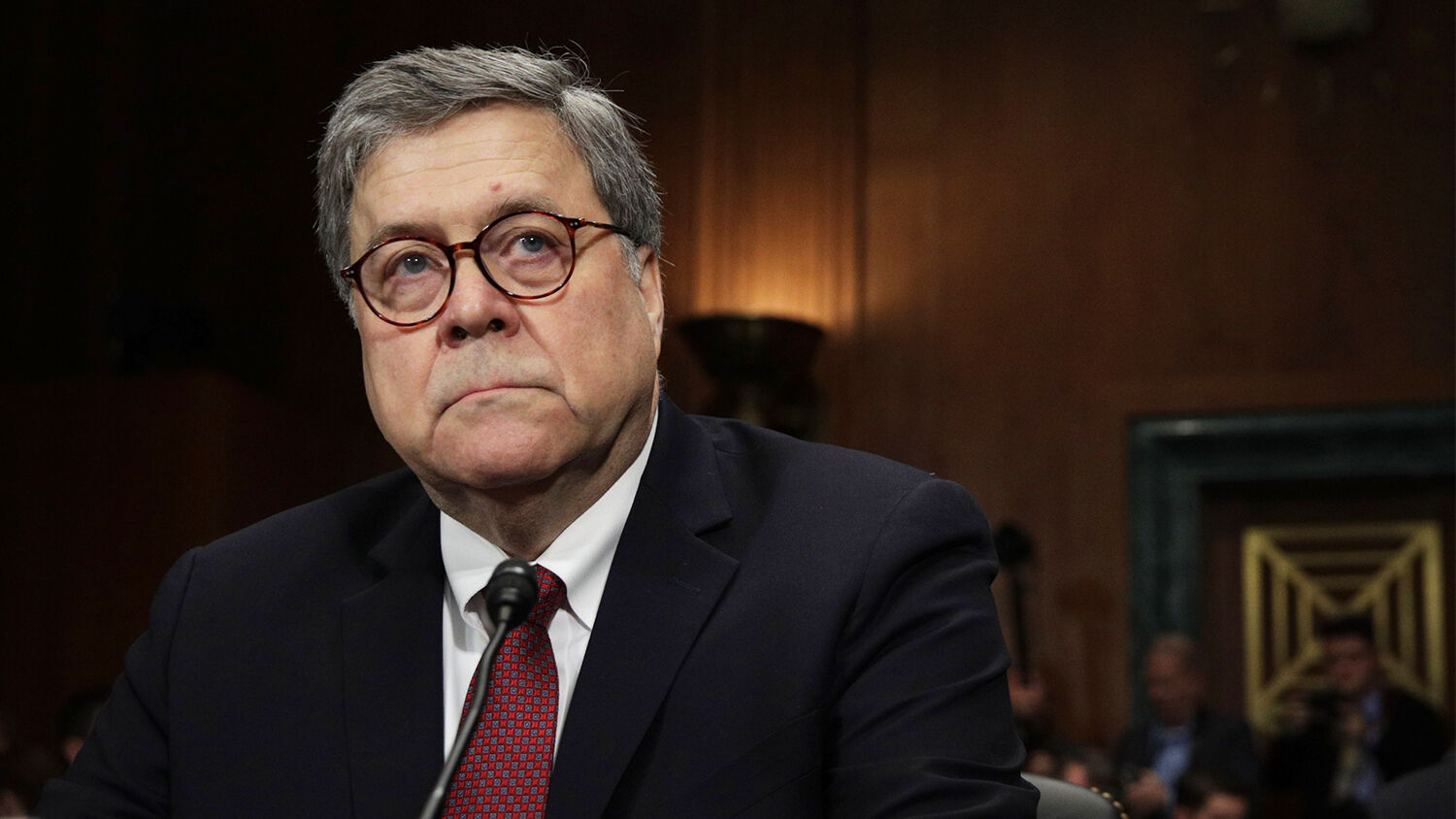 U.S. Attorney General William Barr is certainly shaking things up in Washington, D.C. He’s working to restore the reputation of the Department of Justice by ending politically motivated investigations and actually taking steps to investigate the lawless investigators! But upholding the rule of law makes him the latest target of the radical left.

Presidential candidate Joe Biden has recently been pressured to apologize to Anita Hill for allowing senators to cross-examine her during the 1991 confirmation hearing of Supreme Court Justice Clarence Thomas. Hill’s baseless claims that Thomas sexually harassed her were entirely fabricated, and Democrats used her in the same way they used other women during the Brett Kavanaugh hearings. Politics at its absolute worst.

A majority of college and university professors lean to the left. That’s not exactly breaking news. But it hasn’t always been this way. Over the past few decades, academia has been radicalized.