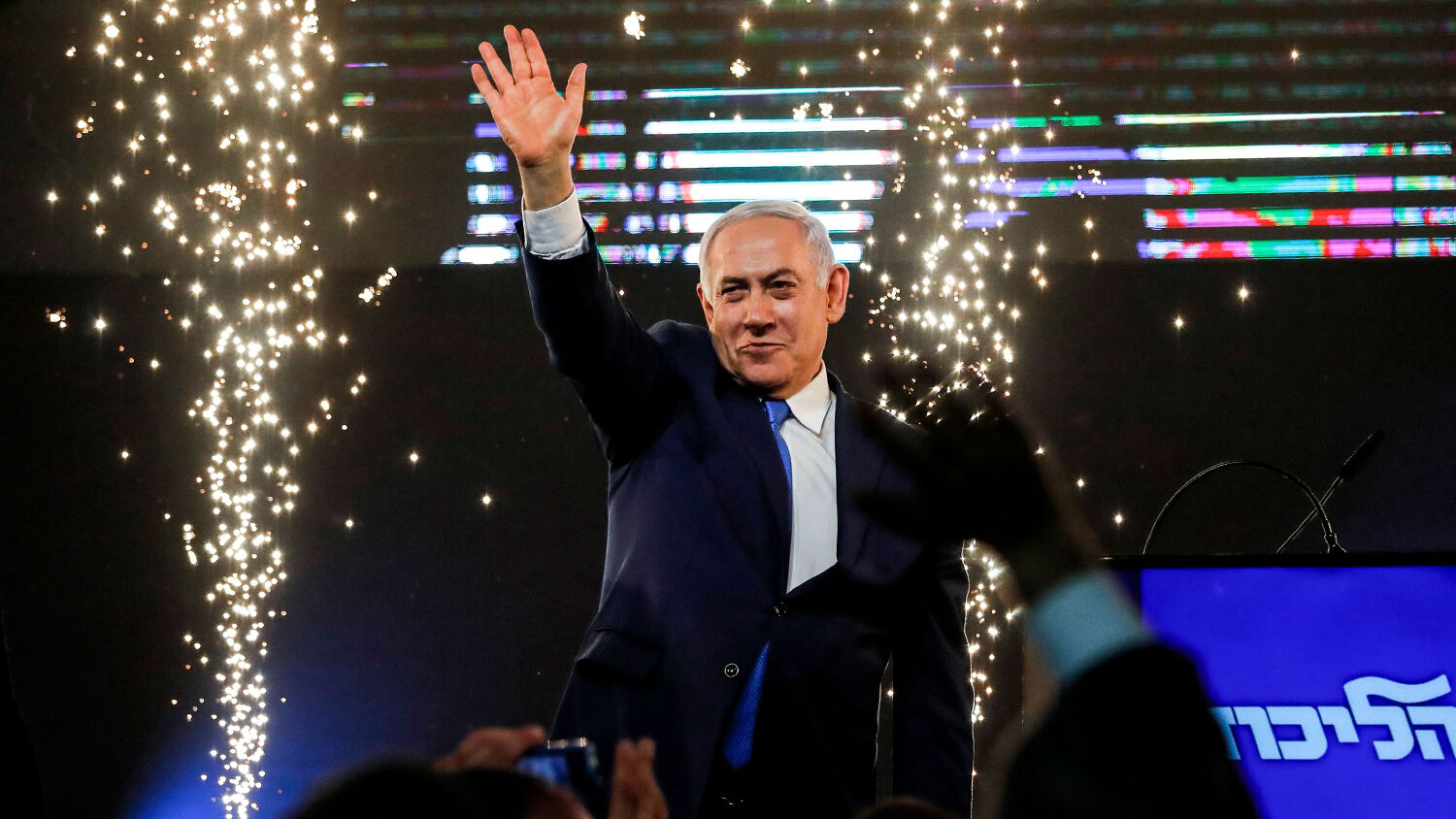 In an open testimony yesterday, U.S. Attorney General William Barr revealed that he is investigating what happened at the Department of Justice during the summer of 2016. Mr. Barr has the power to expose a lot of corruption, so he’s being targeted by the left.

How can you explain what’s happening to the Democratic Party? Even conservatives struggle to explain why the left is so willing to ignore the truth and trample on the rule of law. For over a decade, the Trumpet has written about that party’s shift to the far left and the unseen force that is really driving it.

In this segment, I play the audio from an upcoming episode of The Key of David–UK television show, “The Joyous Benefits of Doing God’s Word.”