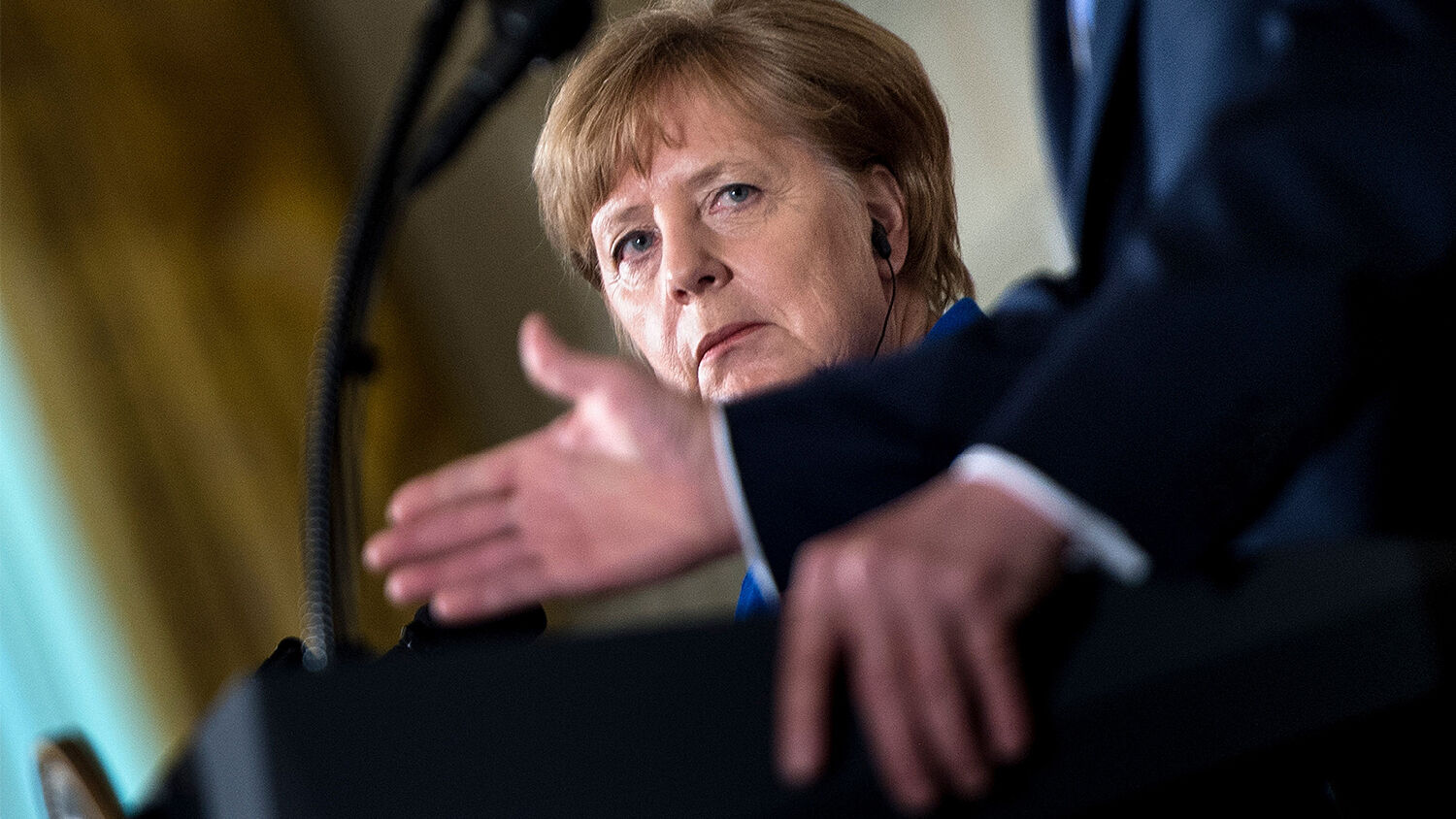 We’ve recently installed a new feature on the Trumpet Daily landing page that lets listeners send in audio comments! In this segment, we play some of the comments we’ve received so far.

Today is the 70-year anniversary of the North Atlantic Treaty Organization (NATO). The members of this alliance, though, are behaving more like enemies than allies. Recently, U.S. President Donald Trump has called out other NATO members for not paying their share. Germany’s response has been open hostility. It’s even at the point where Germany wants America’s ambassador to leave Berlin!

At a recent rally for Democratic 2020 presidential candidate Robert Francis O’Rourke, supporters held signs that read “Beto is our Christ.” We’ve been here before. In 2008, Barack Obama promised he would cause the ocean levels to recede. Why do people invest so much hope in these candidates to the point of practically worshiping them?