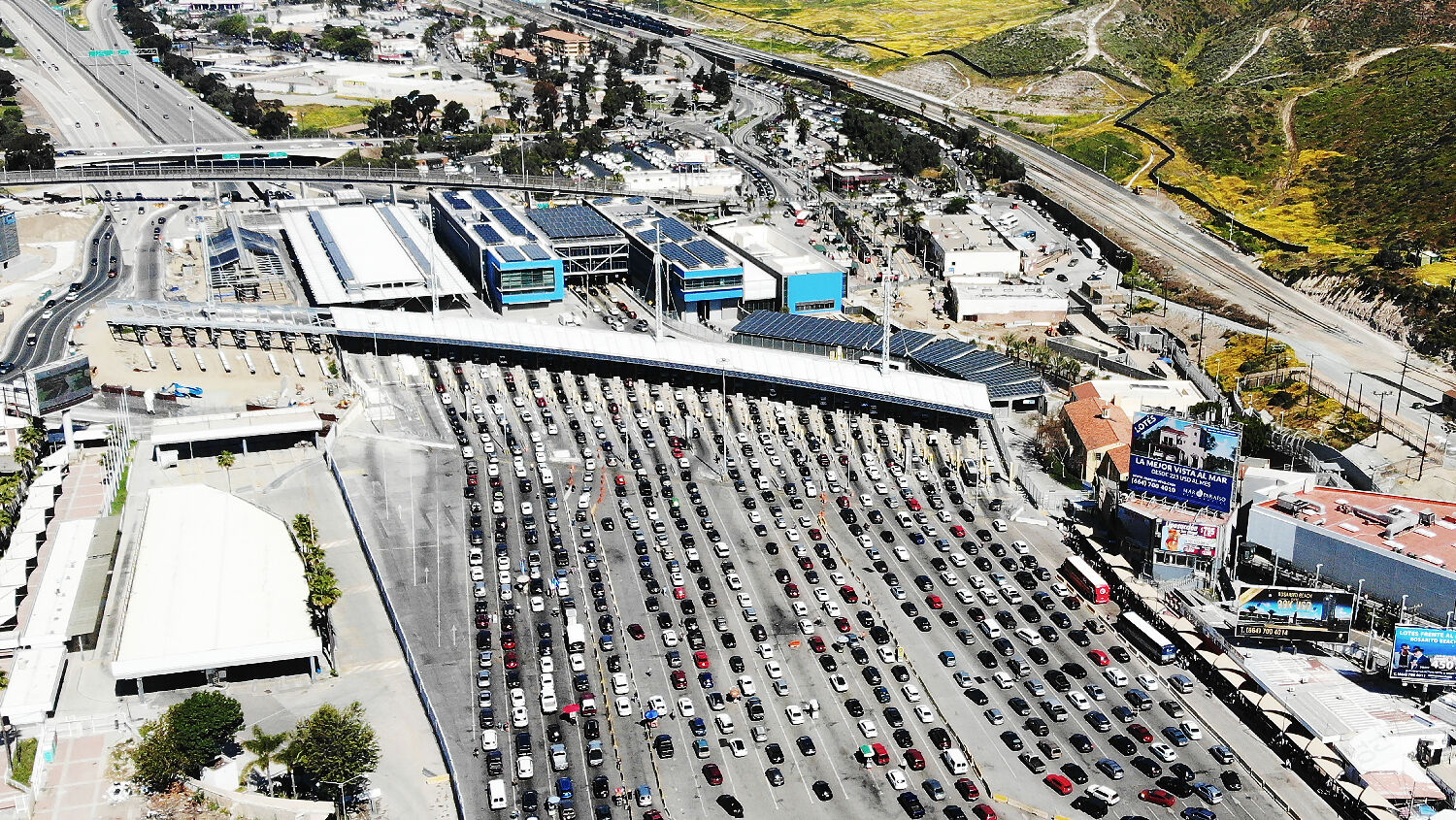 An aerial view of cars lined up to cross into the United States at the San Ysidro Port of Entry, one of the busiest land border crossings in the world, on the U.S.-Mexico border on March 30, 2019 in Tijuana, Mexico.
Getty Images

Responses to Friday’s radio show on the homeless epidemic in Seattle, Washington.

The crisis on America’s southern border has become so bad that even former Obama administration officials are finally admitting it.

Special Counsel Robert Mueller’s two-year probe into the Trump-Russia collusion fell far short of the left-wing media’s wild expectations. In this segment, I look at how the media helped fuel this hoax from its genesis.

President Trump is waiting to help the United Kingdom with a trade deal if it can ever find its way out of the European Union. In this segment, I look at the brotherhood between America and Britain and what Bible prophecy says about their relationship.

Archaeology continues to unearth evidence supporting the Bible. In this segment, I talk about the latest finds in the City of David, as well as a recent New York Times article titled “Can an Archaeological Dig Change the Future of Jerusalem?”