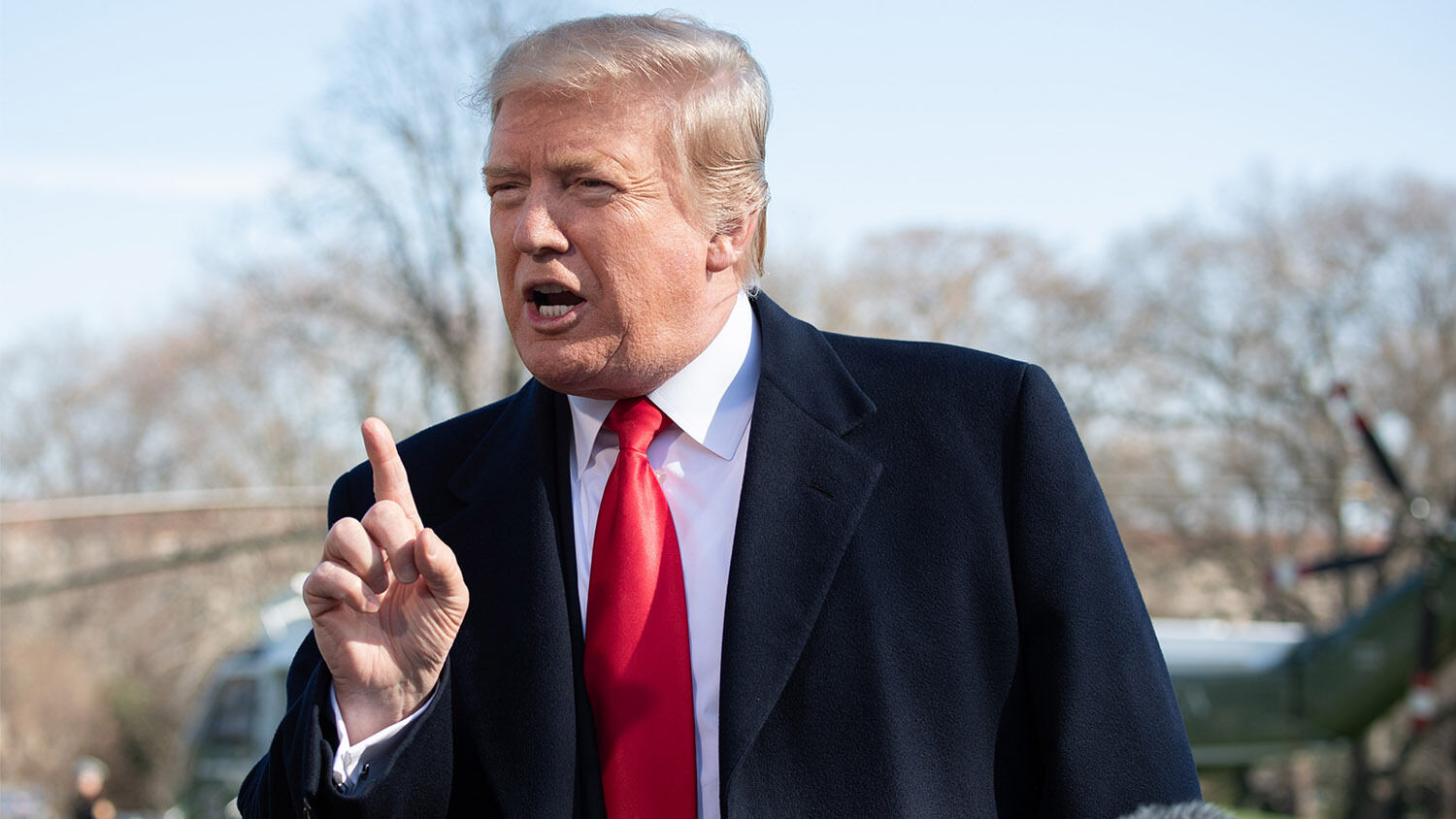 US President Donald Trump speaks to the media prior to departing on Marine One from the South Lawn of the White House in Washington, DC, March 28, 2019, as he travels to Michigan to hold a campaign rally before spending the weekend in Florida.
SAUL LOEB/AFP/Getty Images

During an interview last night, U.S. President Donald Trump spoke about the “treasonous” attempt to remove him from office shortly after his election victory in 2016. “This was an attempted takeover of our government … an illegal takeover.” He also noted that if the tables were turned and these same tactics were used against the Obama administration, people would be locked in jail. In this segment, I talk about how the president continues to expose one of the most lawless episodes in American history.

America is a nation entrenched in serious problems. And while it is in the midst of a brief resurgence, no man will be able to save America. In this segment, I talk about what is behind the attack on America.