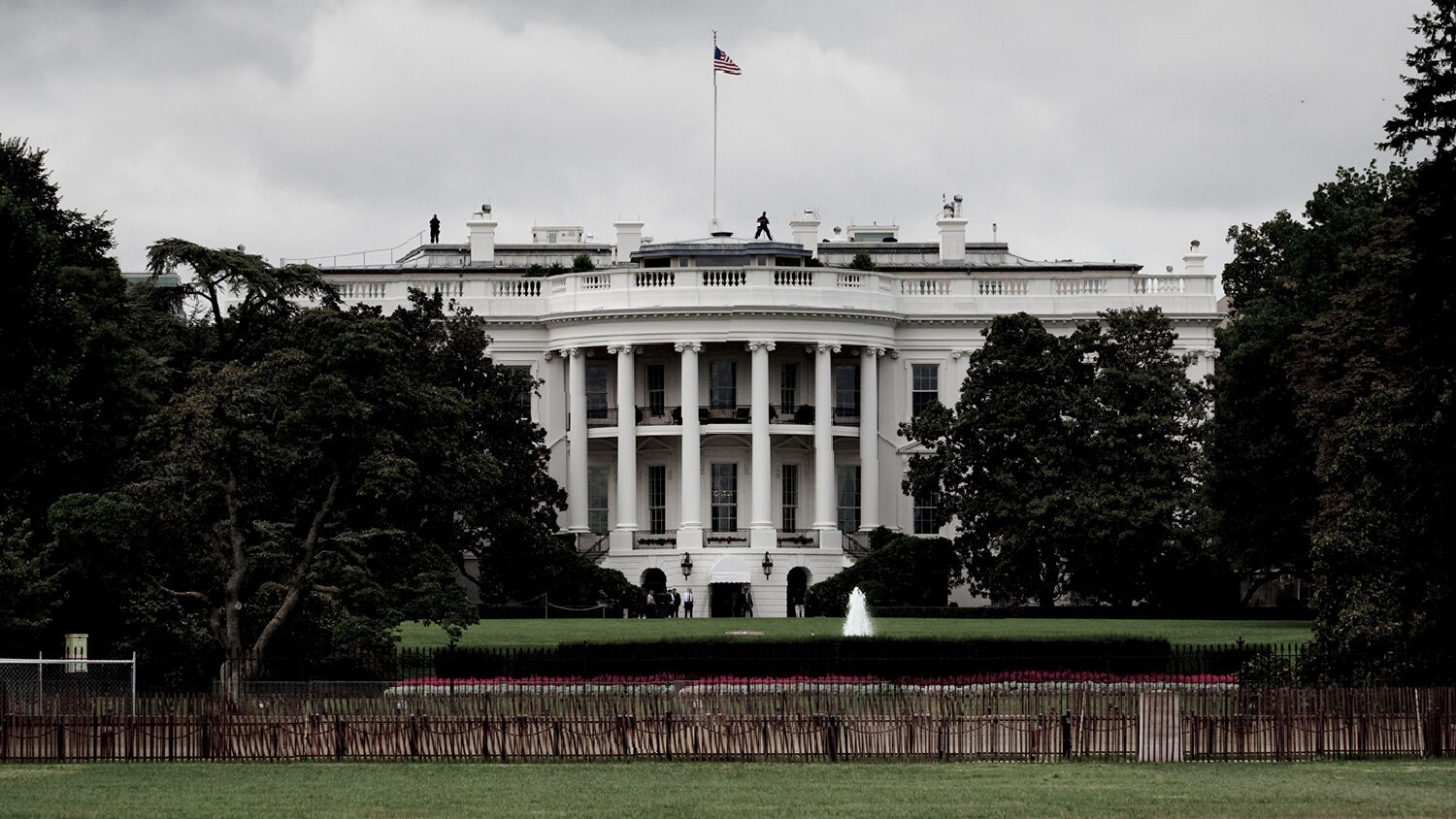 The Obama administration knew about Russia’s attempts to interfere in the 2016 U.S. presidential election months, possibly even a year, before the election. Prior to the election, then President Barack Obama said the Russia threat was nothing to worry about. “There is no serious person out there who would suggest that you could even rig America’s elections,” he said on Oct. 18, 2016.

Somehow, in just a few short weeks, the American public was taken from there’s no way to rig a U.S. election to Donald Trump worked directly with Russia to rig the election.

In this segment, we look back to the origin of the Trump-Russia collusion narrative and ask: Will the real traitors now be held accountable for trying to stage a treasonous coup?

Top officials of Obama’s Department of Justice and intelligence agencies worked closely with the media in the days leading up to the inauguration of Donald Trump. After one damaging leak, then Director of National Intelligence James Clapper told president-elect Trump that he was disturbed by the leaks. As it turns out, he was the one leaking.

Between November 2016 and January 2017, the United States came as close as it ever has to witnessing a coup to bring down a duly-elected president. In the two years that followed, the man America elected to be president has been subjected to nonstop investigations intended to damage his presidency. President Trump said yesterday that “we can never, ever let this happen to another president again.”