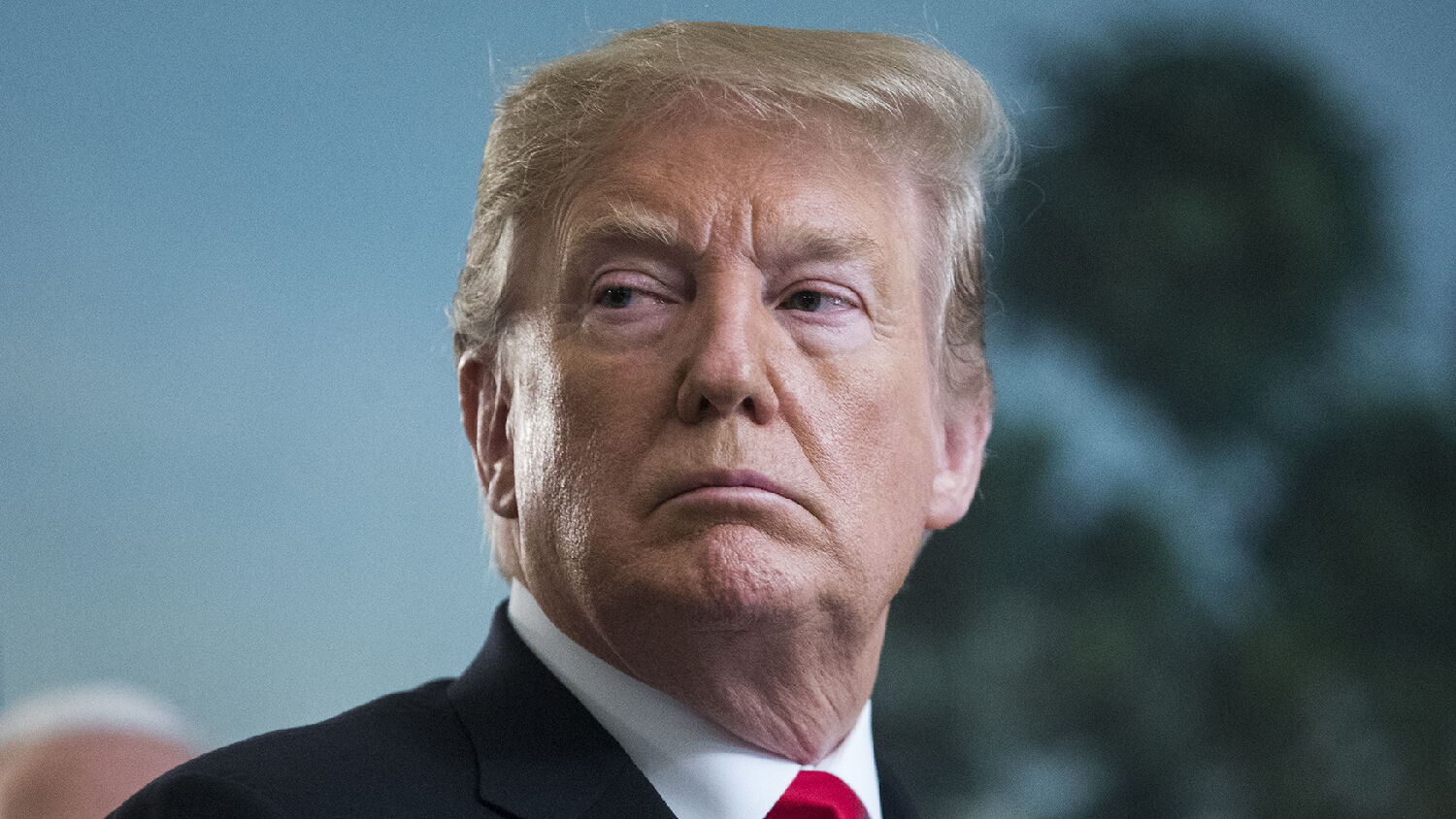 10:00 The Radical Left Responds to the Mueller Report (15 minutes)

For nearly two years, the mainstream media pushed the Russia collusion narrative on the American people—with no evidence. Will they be held accountable for spreading misinformation and fake news? Will there be any apologies? Will any of them admit they were wrong? Or will they quickly pivot to other strategies aimed at taking down the president?

On the question of President Trump’s obstruction of justice, Robert Mueller left the media an out by deferring to President Trump’s attorney general, William Barr. Paul Mirengoff at Powerline writes that Mueller’s decision will likely cause Barr to come under attack by Democrats who will claim the investigation is a partisan cover-up. Why didn’t Mueller just decide himself and effectively end this harassment?

When Congressman Devin Nunes wrote his brief memo last year exposing the nefarious tactics of Obama’s Justice officials, he was mocked by the media. Many commentators called his memo a “dud.” My father wrote at the time that this memo exposed the troubling state of America. In this segment, I talk about the real cause of the out-of-control political circus in America today.

The great collusion hoax effectively held America captive for more than two years. It has caused irreparable damage and division to the United States of America. It also provided two years’ worth of cover for the people who really should have been investigated after the 2016 election: Barack Obama, Hillary Clinton, John Brennan, James Clapper, James Comey, Andrew McCabe, Sally Yates, Peter Strzok, Lisa Page, Bruce and Nellie Ohr, Glenn Simpson, Christopher Steele and others.