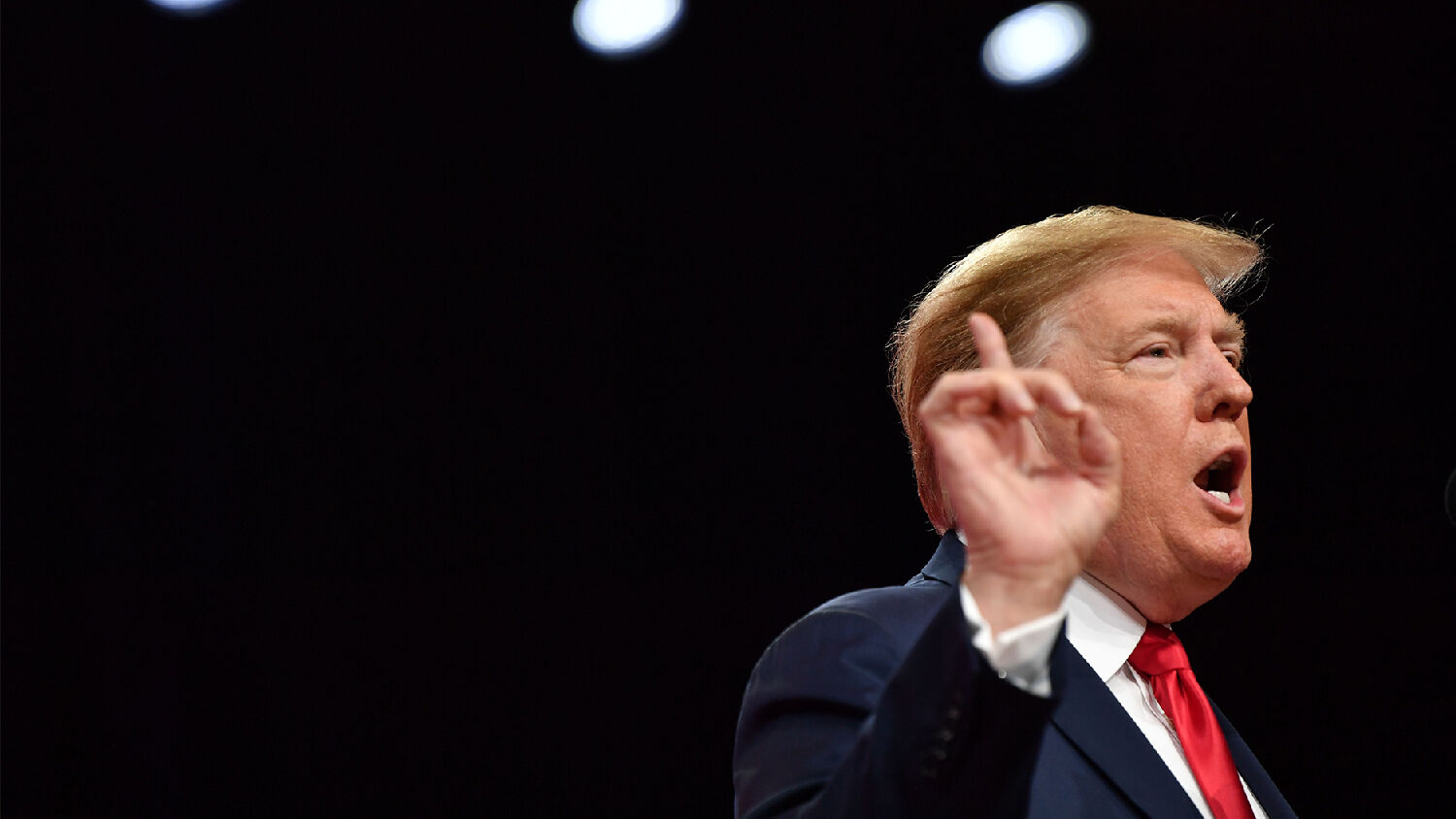 United States Speaker of the House of Representatives Nancy Pelosi says President Donald Trump is “just not worth” impeaching. So, what then of the nearly two years of nonstop attacks on the president? Was it all just “presidential harassment,” as Mr. Trump has recently lamented? In this segment, I talk about what’s driving the radical left’s assault on the president of the United States.

Israeli Prime Minister Benjamin Netanyahu and U.S. President Trump have a close relationship. That means Mr. Netanyahu has an even bigger target on his back.

President Trump proposed a record $4.75 trillion budget. Despite the deep political divisions in America, both sides seem to agree that debt isn’t a problem. In fact, America’s debt is one of the most serious threats facing the nation.

The European Union may soon be getting its own aircraft carrier.

The man’s biblical role is under vicious attack—and it’s prophesied! Mankind won’t listen, but God says that many of our troubles can be solved with true masculine leadership. In this segment, we examine the God-ordained male role in the institutions of marriage and family.