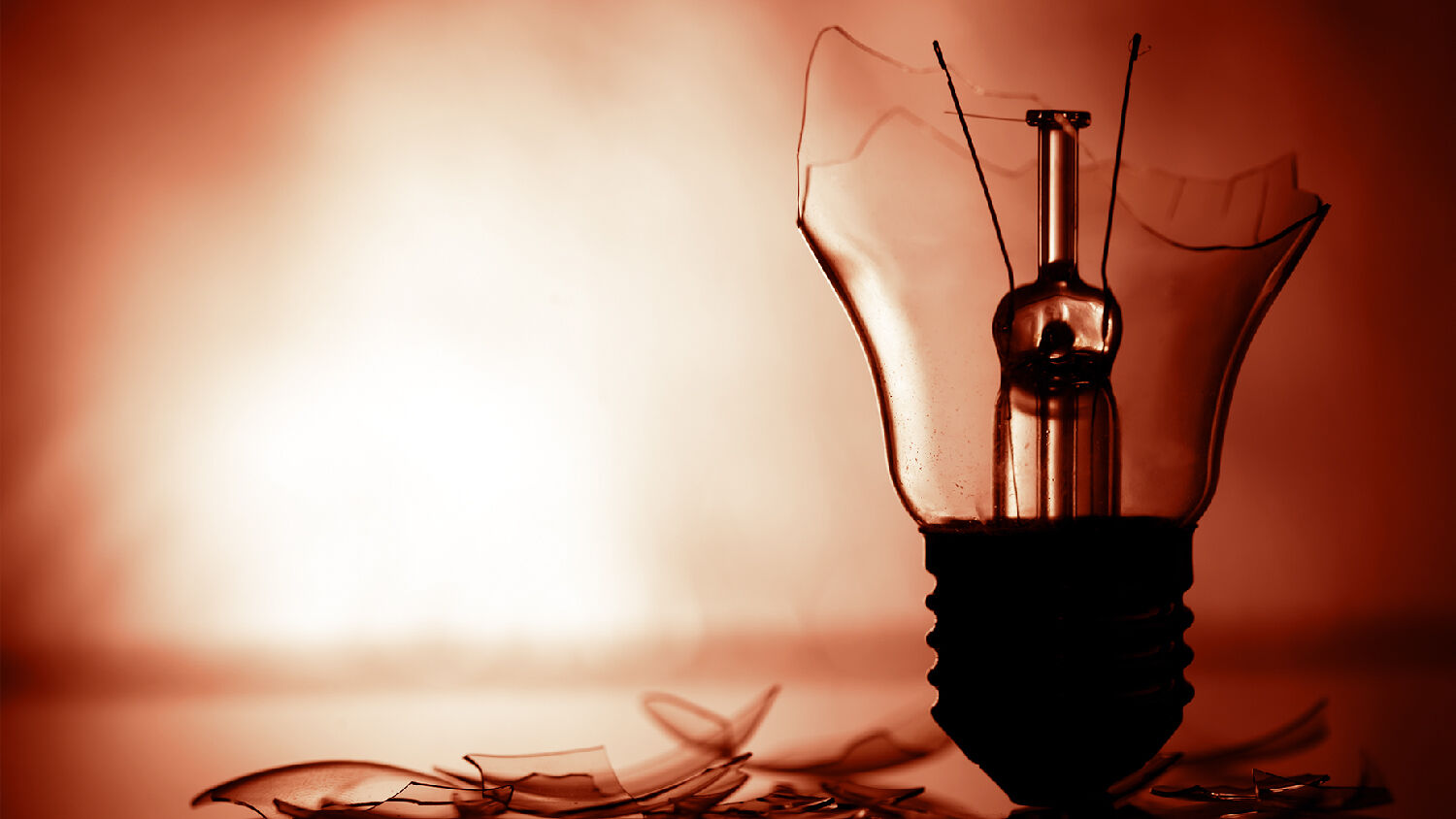 What is defined as mainstream today was considered radical and extreme just a few years ago. In this segment, we look at the massive gains made by abortion and LGBT advocates in recent years. It’s unbelievable that in America today some of the most publicized debates revolve around things like post-birth abortion and whether or not transgender males can compete with female athletes. The Bible is the only source that explains how humanity has reached this point. It also tells us where we are headed because of these perverse sins.

The Democratic National Committee announced yesterday that Fox News will not be allowed to participate in any Democratic presidential debates. CNN’s Brian Stelter said that Fox News continually dehumanizes and demonizes figures on the left, so it’s no wonder the DNC made this decision. Why won’t more Republicans push back against this left-wing narrative?

How passionate are you about the truth? Are you passionate about studying God’s Word? In this segment, I talk about how important it is to bring passion into your study of history—and the Holy Bible.