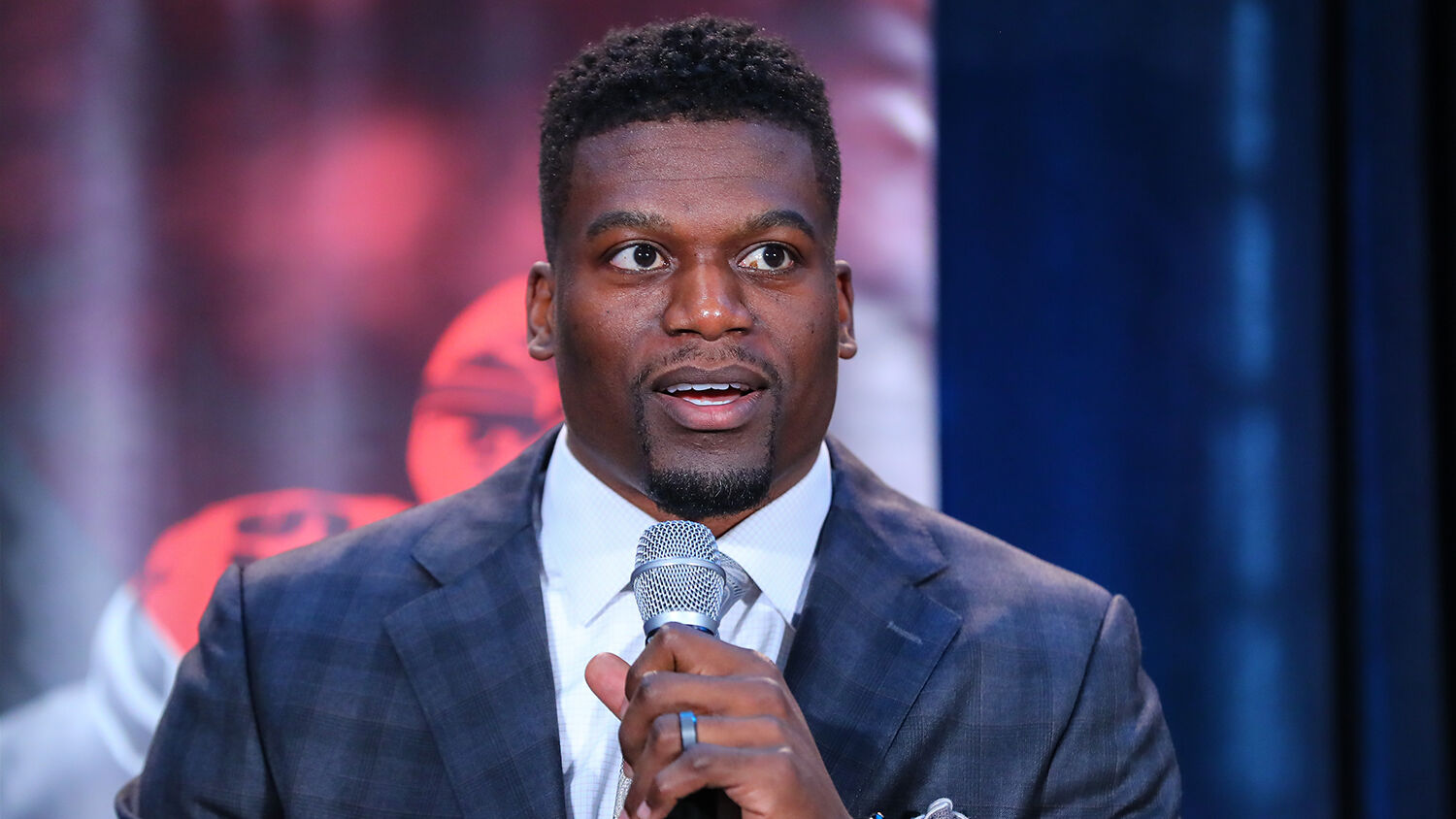 Since Democrats took control of the House of Representatives they’ve been on a tireless search for anything damaging to President Donald Trump. Judge Andrew Napolitano recently said this investigation is “almost literally a witch hunt.”

Knife crimes in the United Kingdom’s largest cities have skyrocketed over the past couple of years. The trend is especially pervasive among young adults and teenagers. What is driving the rise in crime?

Former NFL player Benjamin Watson recently delivered a speech on the importance of family. Watson’s speech was a breath of fresh air, and was unique coming from an individual who worked in an industry that has done so little to promote family values. In this segment, I play some soundbites from Watson’s speech and discuss why family is all-important.