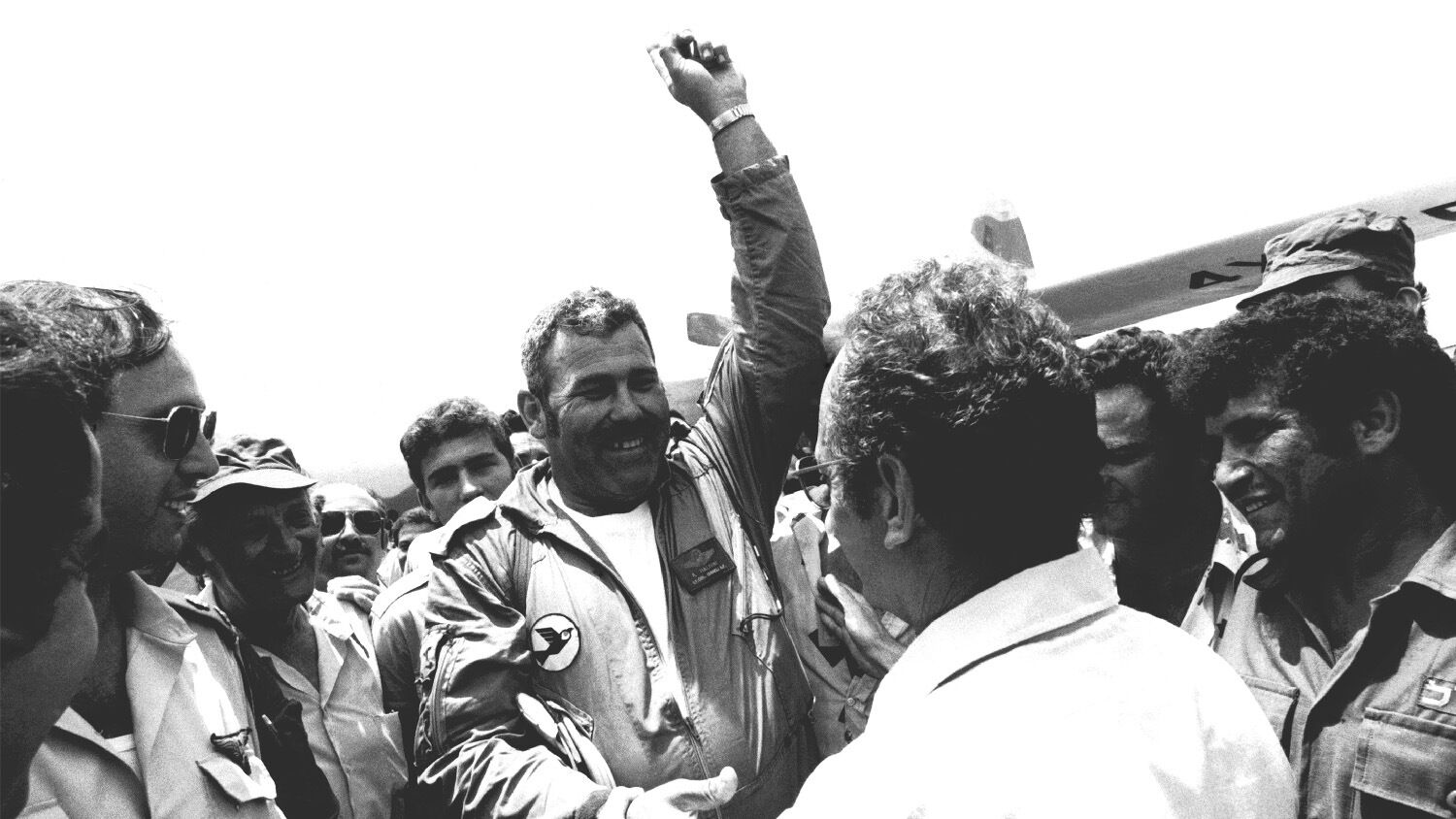 Israeli commandos of the Entebbe raid return after the release of the hostages of Air France flight 8969, held in Uganda.
Getty Images

In 1976, terrorists hijacked an outbound flight from Tel Aviv and landed the plane in Entebbe, Uganda. At the time, the nation of Israel followed a strict policy of not negotiating with terrorists. Instead, Israel attempted an ambitious operation to rescue the hostages in Uganda. This dramatic event made global headlines, and it prompted Herbert W. Armstrong to write two exhilarating articles about the lessons Christians can learn from the Entebbe mission. On today’s show, I review this fascinating history and contrast it with the spirit of today—negotiation, appeasement and surrender.