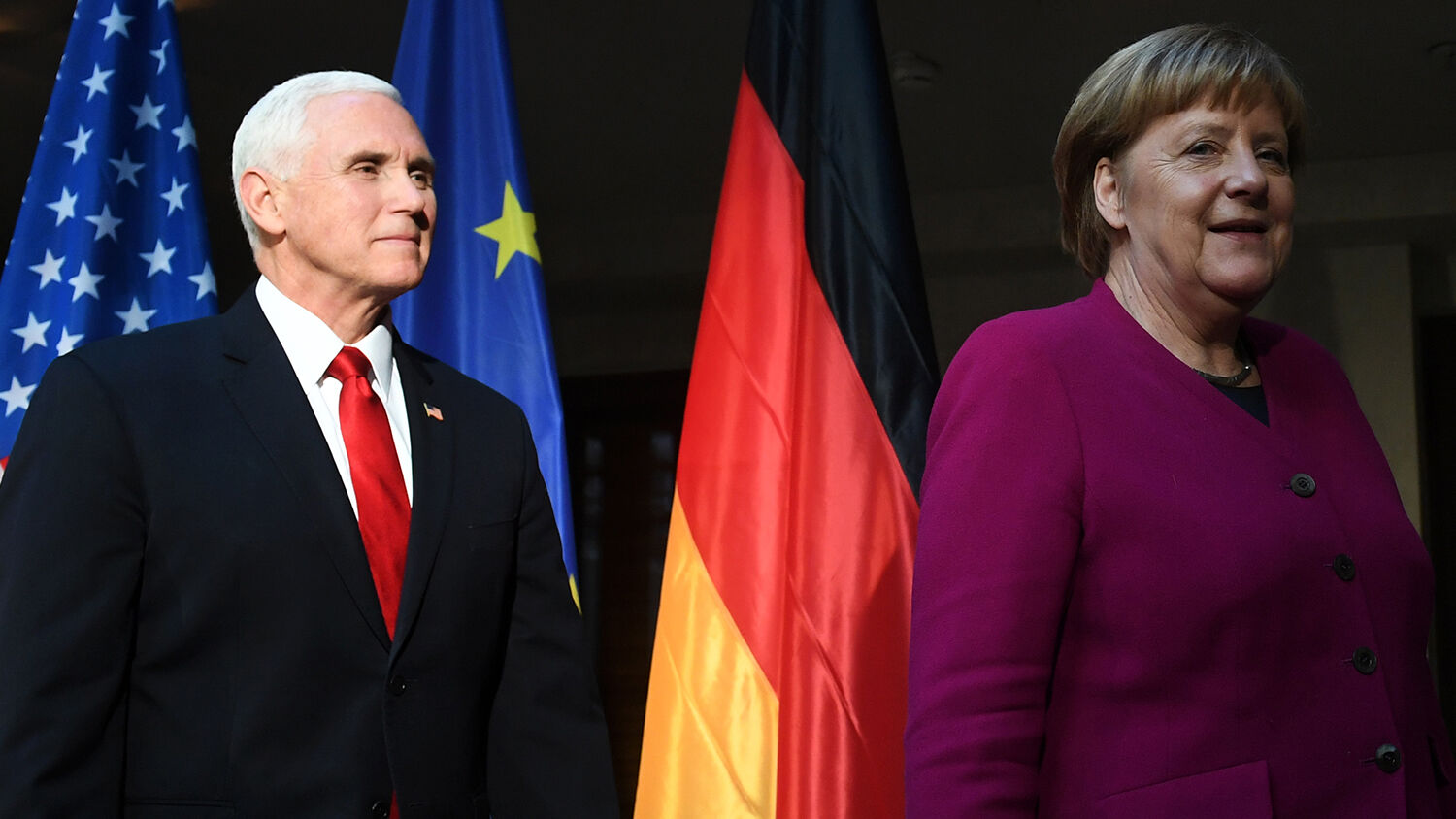 25:00 Islamic State Terrorists Want to Come Home (12 minutes)
At the height of its power in the Middle East, the Islamic State inspired thousands of Westerners to leave their homelands to go join it. Now the Islamic State, one of the most gruesome terrorist organizations in history, is on the brink of defeat, and many of those Westerners want to return home.

37:00 Leadership in War (18 minutes)
In this segment, I take a look at Abraham Lincoln’s wartime leadership and lessons we can learn from it.