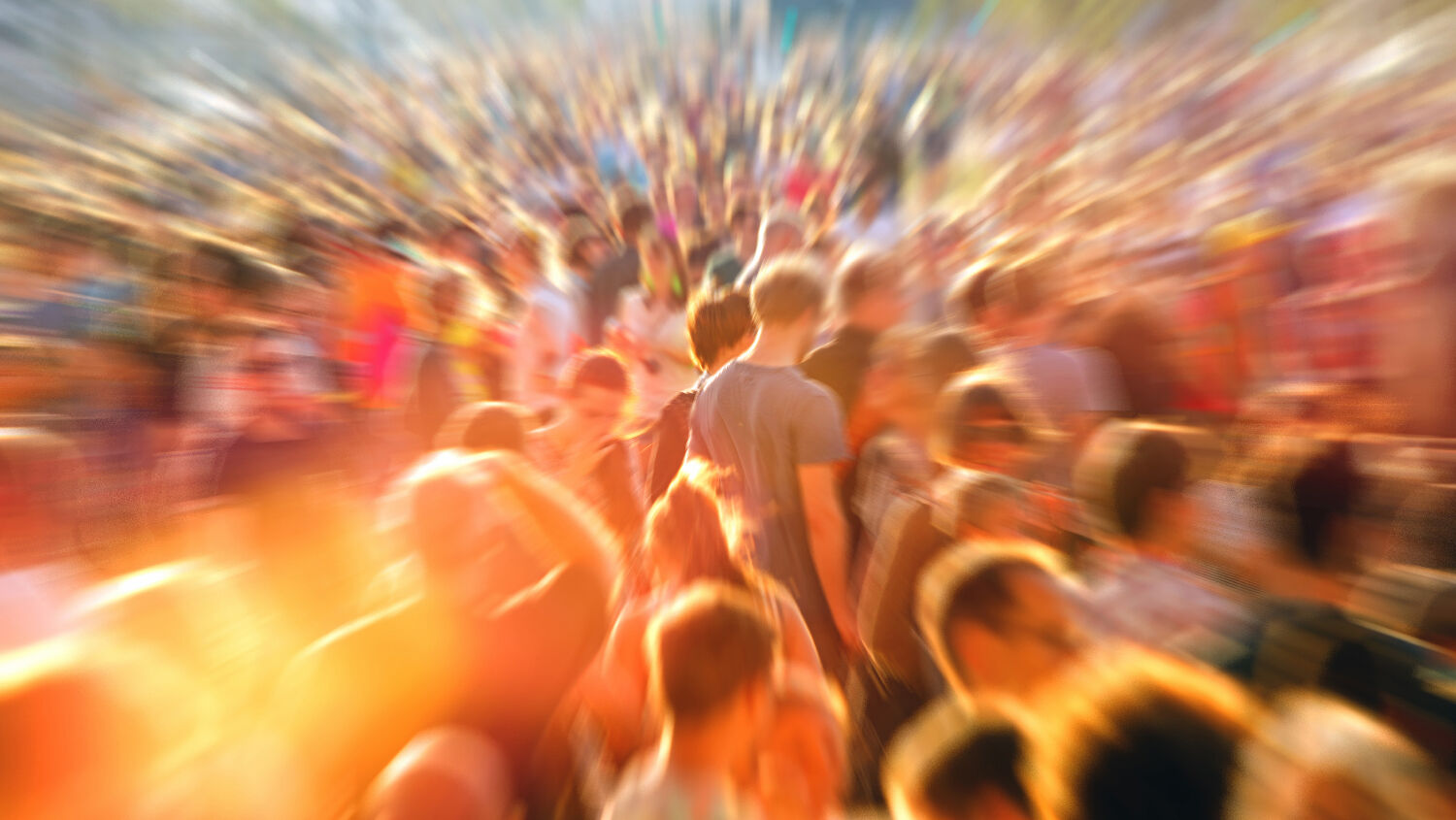 While the United States is feverishly working to back out of the Middle East, Germany is ramping up operations. The stage is being set for the fulfillment of some dramatic Bible prophecies!

Trumpet editor in chief Gerald Flurry has warned consistently that the Islamic State terrorist group is merely a distraction from the real terror threat in the Middle East—Iran. He was saying this while the world was obsessing over the Islamic State. Now that the U.S. is leaving Syria and downsizing its presence in Iraq and Afghanistan, Iran is filling the void. Notice this headline from the Los Angeles Times: “In Iraq, Iran-Affiliated Militias That Helped Rout Islamic State Wield Growing Clout.” The Trumpet has forecast this would happen for over 25 years.

America’s wealthiest cities are turning into Third World slums. You wouldn’t believe some of the things happening on the streets of cities like San Francisco. In this segment, I discuss more of the shocking stories from our upside-down world.