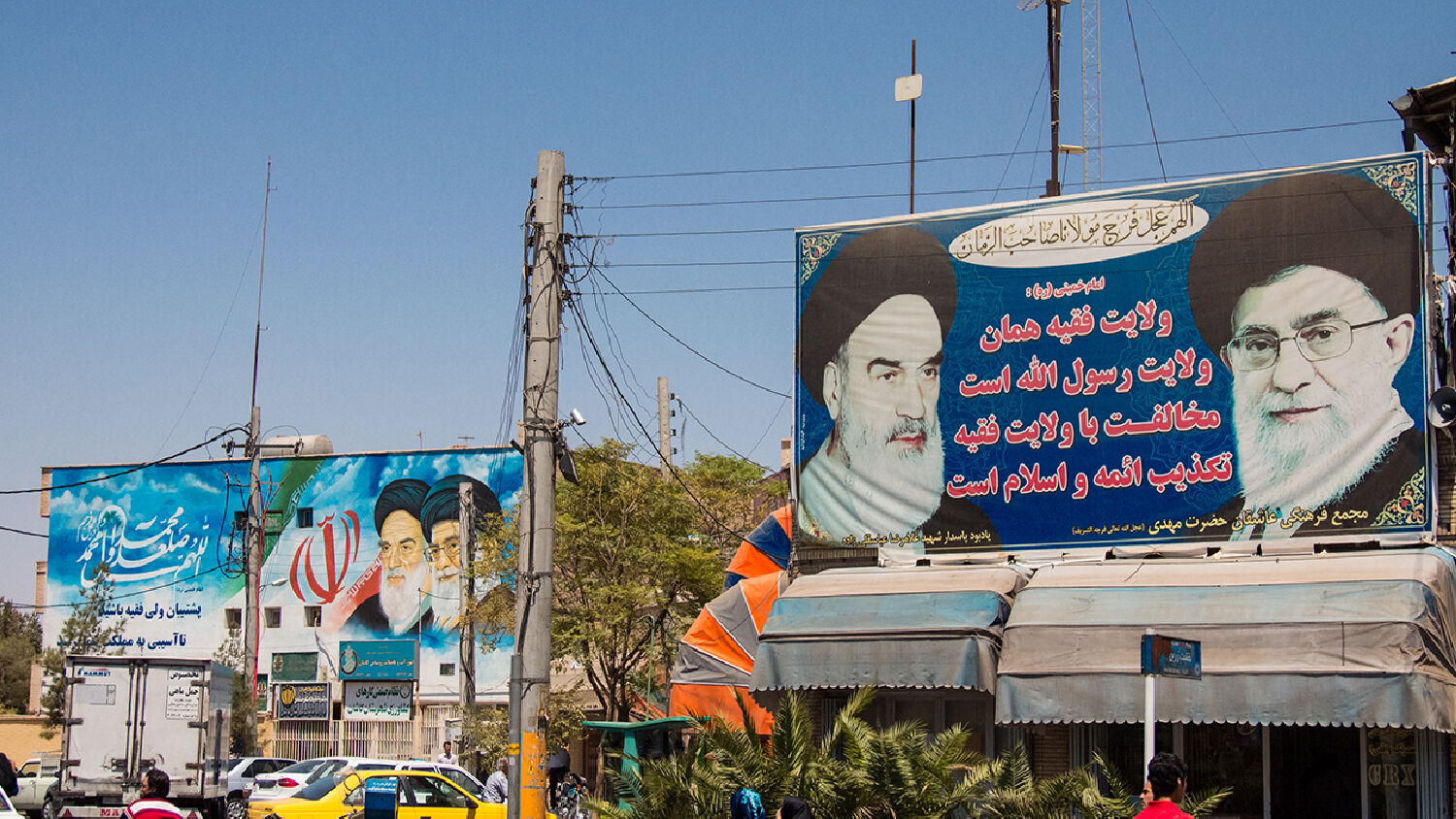 Billboards showing propaganda for the two Supreme leaders of the Islamic Republic of Iran, in the streets of the city of Kashan
iStock.com/BalkansCat

Forty years ago this month, the shah of Iran’s government collapsed, opening the way for Ayatollah Ruhollah Khomeini to impose Islamic rule over the Iranian people.

The image of Iran ever since has been one of intolerance, fanaticism and terror. In fact, the radical Islamist state of Iran today is the largest state sponsor of terrorism in the world—and it’s proud of it!

1979 marked a dramatic turning point for the Iranian people—a turning point that would embarrass America and propel Iran into the radical Islamist state it is today.