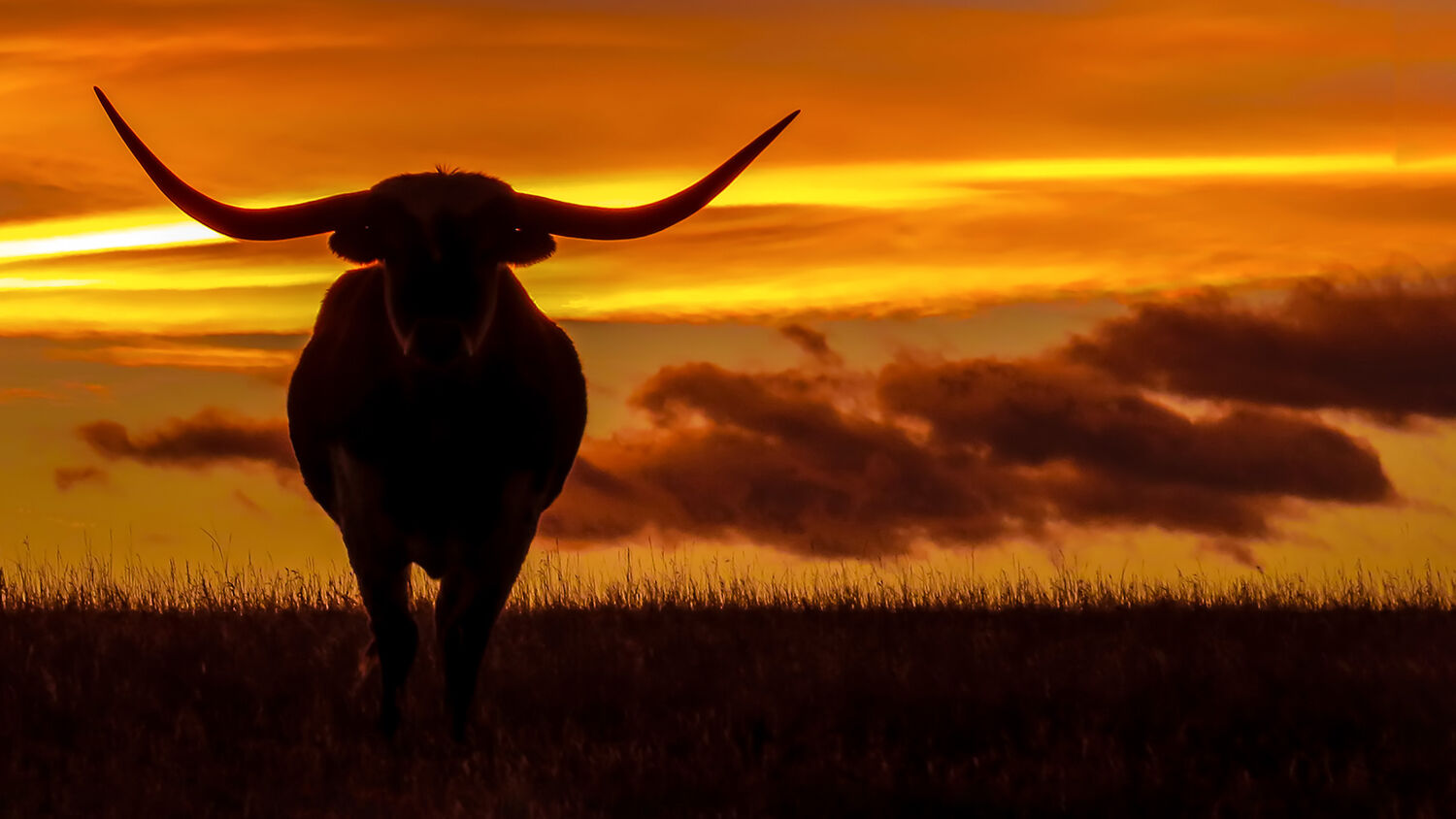 Freshman Congresswoman Alexandria Ocasio-Cortez introduced her Green New Deal this week. If you thought the radical left couldn’t get any more radical—think again. Within a 10-year time frame, Ocasio-Cortez’s new deal would see the abolishment of air travel, the end of the combustion engine, and the end of meat consumption. At first glance, the deal reads like a parody. But she’s serious. And the shocking thing is, nearly all of the potential 2020 Democratic candidates back the Green New Deal. On the first half of today’s show, we take a closer look at the radical left’s utopian fantasy.

Herbert W. Armstrong set a marvelous example of surrendering to God. In this segment, I talk about some of the difficult lessons he learned in the lead-up to his conversion to God’s truth.