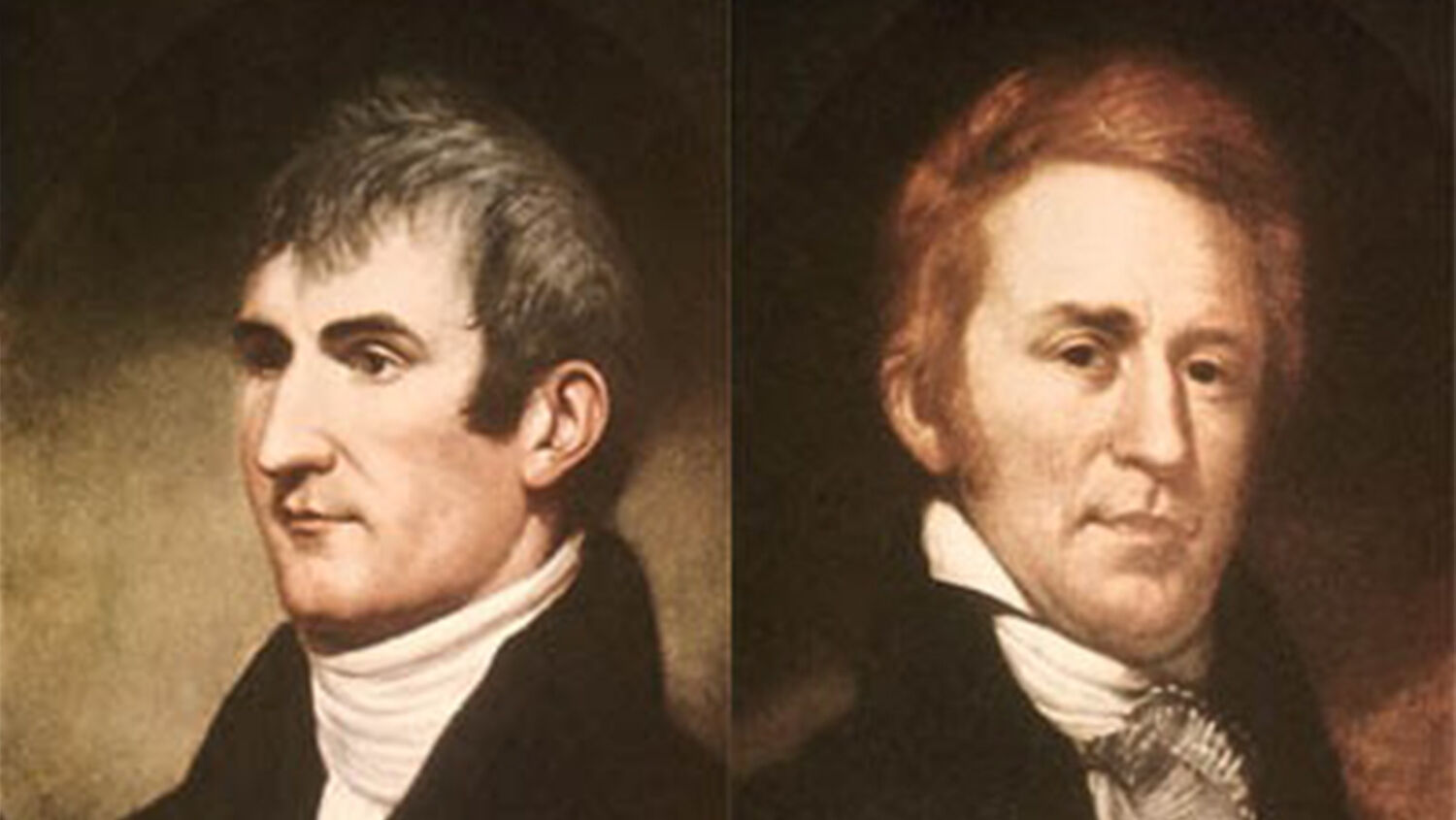 Former U.S. President Barack Obama’s Middle East policy plunged the region into chaos: Iranian proxies rapidly gained territory and funding; strong leaders were deposed and nations descended into mob rule and civil war; America’s allies were abandoned. One Saudi official recently admitted his frustration about working with Mr. Obama, saying he “would promise something and then do the opposite.”

The Trump presidency is really just making matters worse with its cut-and-run strategy. The U.S. is pulling out of Syria and handing over control of the war-stricken state to Iran and Russia. There are also plans to negotiate a peace agreement with the Taliban—yes, the Taliban—in Afghanistan. After years of fighting, the best solution America can muster is a compromise with a terrorist organization that is sure to violate its end of the deal once America leaves. This is not how victory is defined.

Former Starbucks CEO Howard Schultz is considering a presidential run in 2020. Although he is a lifelong Democrat, he plans to run as an independent because he thinks the Democratic Party has gone too far to the left. His main concern is how the Democratic Party plans to pay for all of its pie-in-the-sky entitlement programs. Where will the money come from for universal health-care coverage? Or free tuition? Even the most radical tax plans don’t come close to being able to fund these massive entitlement programs.

44:00 Lewis and Clark College Weighs in on Toxic Masculinity (10 minutes)

Students at Lewis and Clarke College can now take a course on how to properly combat toxic masculinity. The irony! Lewis and Clark have to be two of the most masculine men in American history! I wonder what they would think of this new course offered at the educational institution bearing their names. In this segment, I talk about the Bible’s definition of true masculinity.