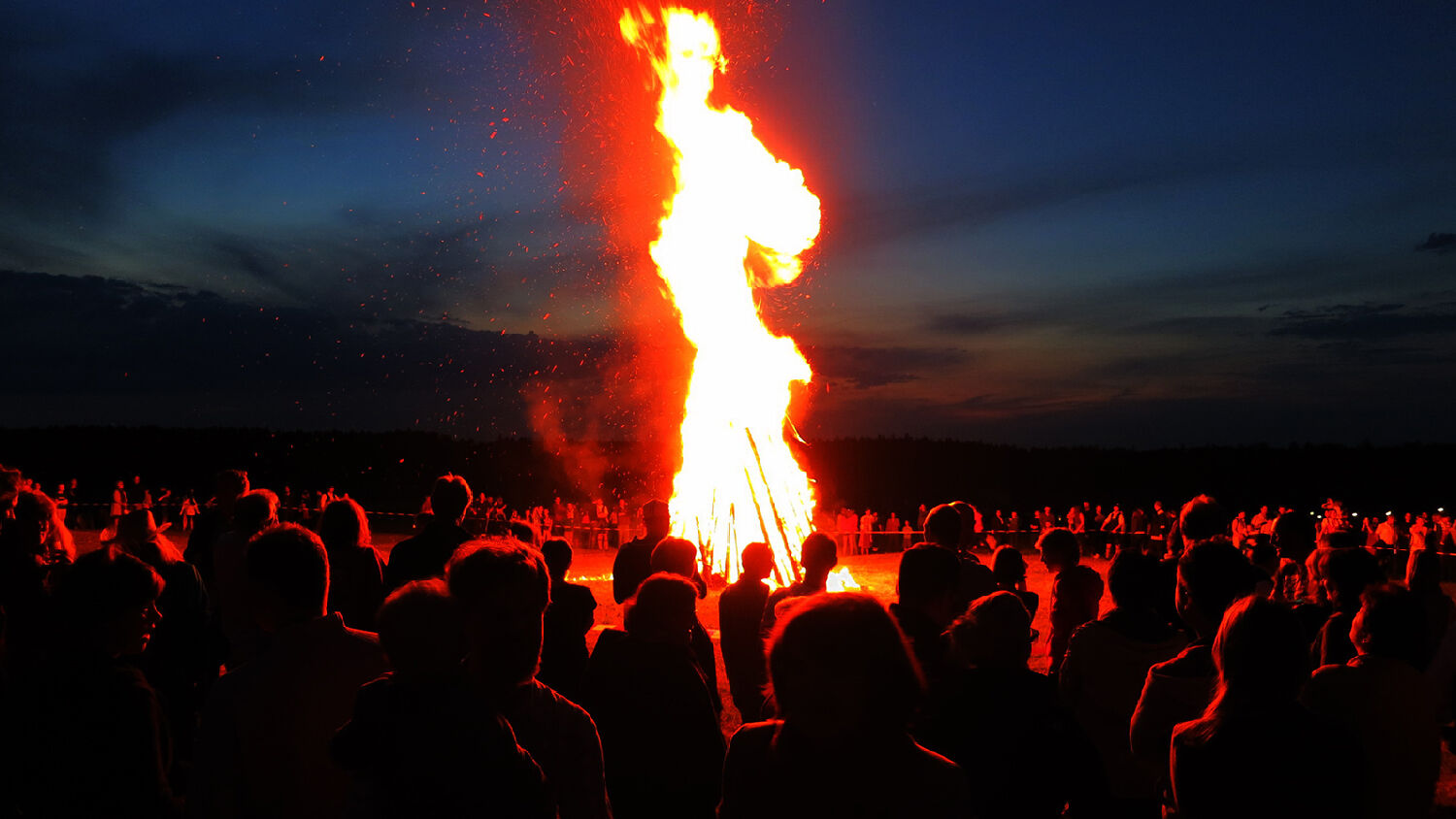 As secularism tightens its grip on Britain, satanism is experiencing rapid growth in America. Is it any wonder our nations are so morally and spiritually sick?

The European Union’s chief Brexit negotiator, Michel Barnier, has said, “I’ll have done my job if, in the end, the deal is so tough on the British that they’d prefer to stay in the EU.” The EU is trying to punish Britain. One would think this coordinated attack from mainland Europe would unite the British people in their support for leaving the EU. But Britain is as divided as ever.

According to the Centers for Disease Control and Prevention, New York City performs 544 abortions for every 1,000 births! But that’s not enough for the radical left in state government. This week, they passed legislation that allows women to seek abortions even up to the point of birth. Truly sickening.

What is behind the media rage unleashed against the teenage boys from Covington High School in Kentucky? And where is it leading?

31:00 Coming Under the Catholic Umbrella (7 minutes)

According to a recent report, Justin Welby, the archbishop of Canterbury, has a very intimate relationship with Catholic cardinals and even the pope! “I don’t really care whether it’s the Church of England or Rome or the Orthodox or Pentecostals or the Lutherans or Baptists,” Welby said. “They are faithful disciples of Christ.” Students of history and prophecy will realize the significance of these strands of Christianity reuniting.